With P28 and P30 in qualifying less than hoped for 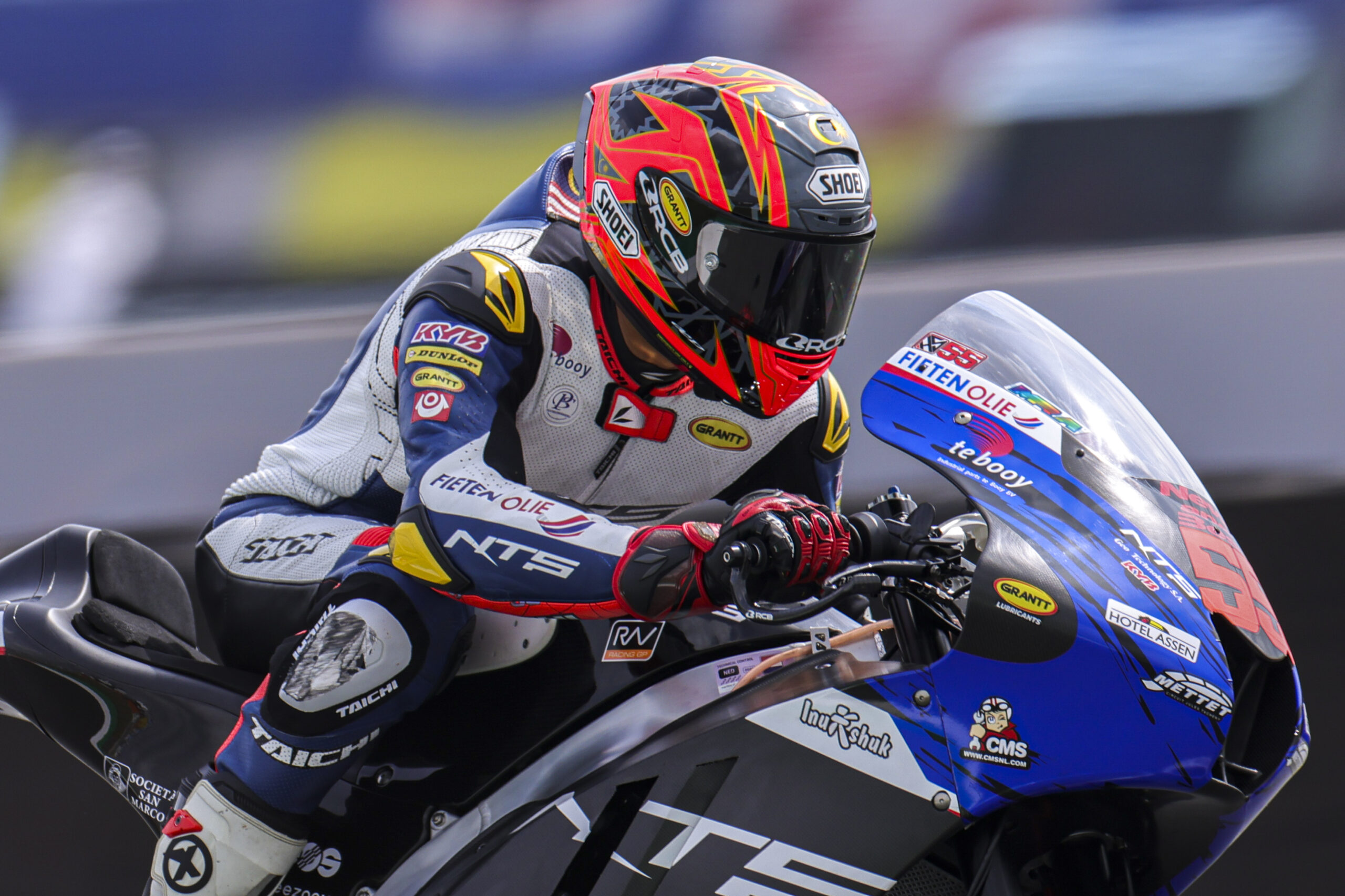 Today qualifying was on the schedule for tomorrow’s TT races. The TT in Assen this year marks the end of the first half of the season because after tomorrow’s race there are no races on the program until the weekend of 6 – 8 August. After the varying conditions during yesterday’s training sessions, […]

Hopeful start for Hafizh at the Sachsenring 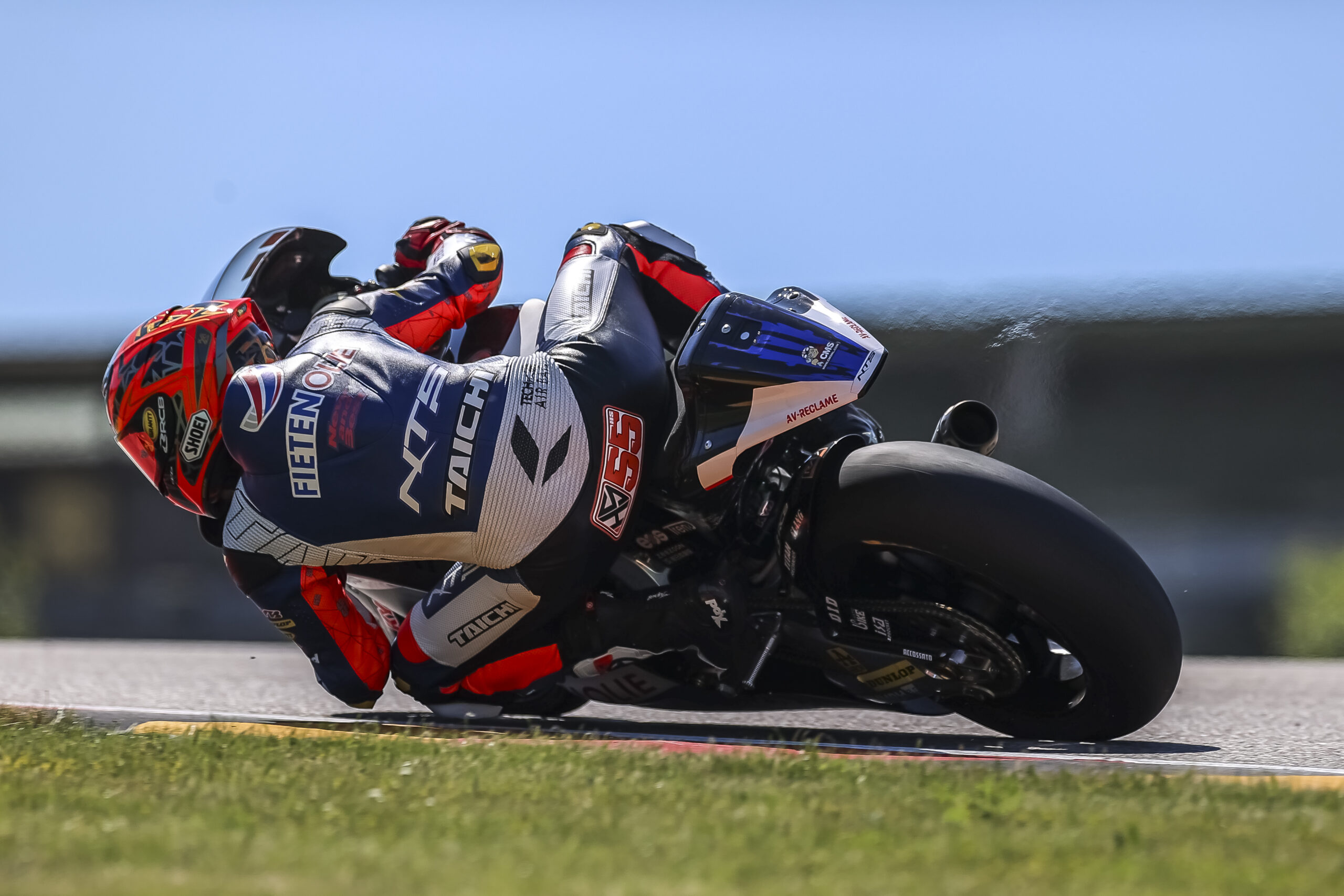 This weekend the MotoGP is a guest in the far east of Germany for the GP at the Sachsenring. The penultimate race before the summer break will be held on this compact and hilly circuit. Only the Dutch TT, which is scheduled for next week, separates the teams from a well-deserved holiday.   Jarno Janssen, […] 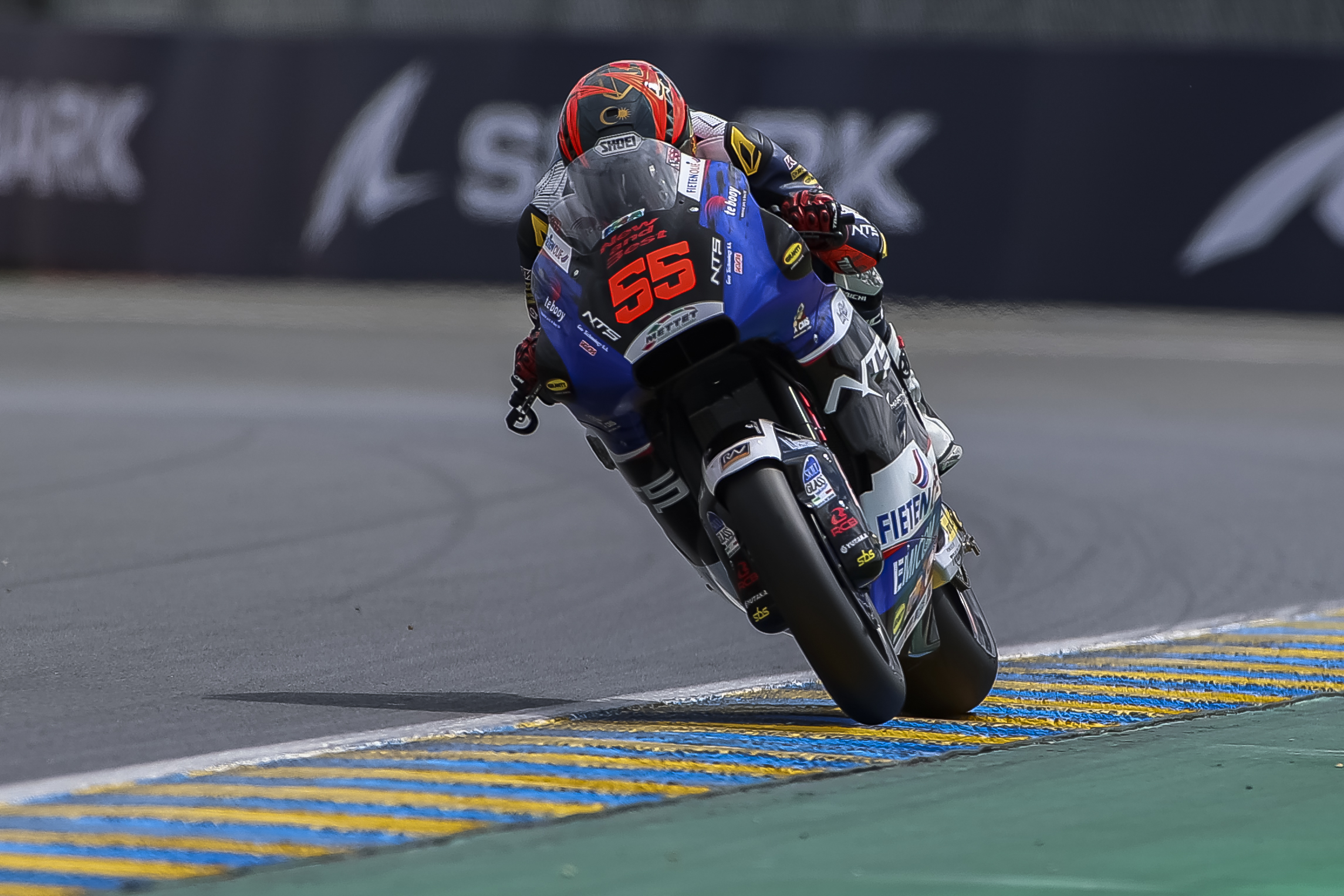 The racing day of the 2021 French GP started with a warm up training on a wet track and with a good result for Barry Baltus during that training: a neat ninth place. After the necessary rain in Le Mans, it was dry on the circuit before the start of the race and that meant […] 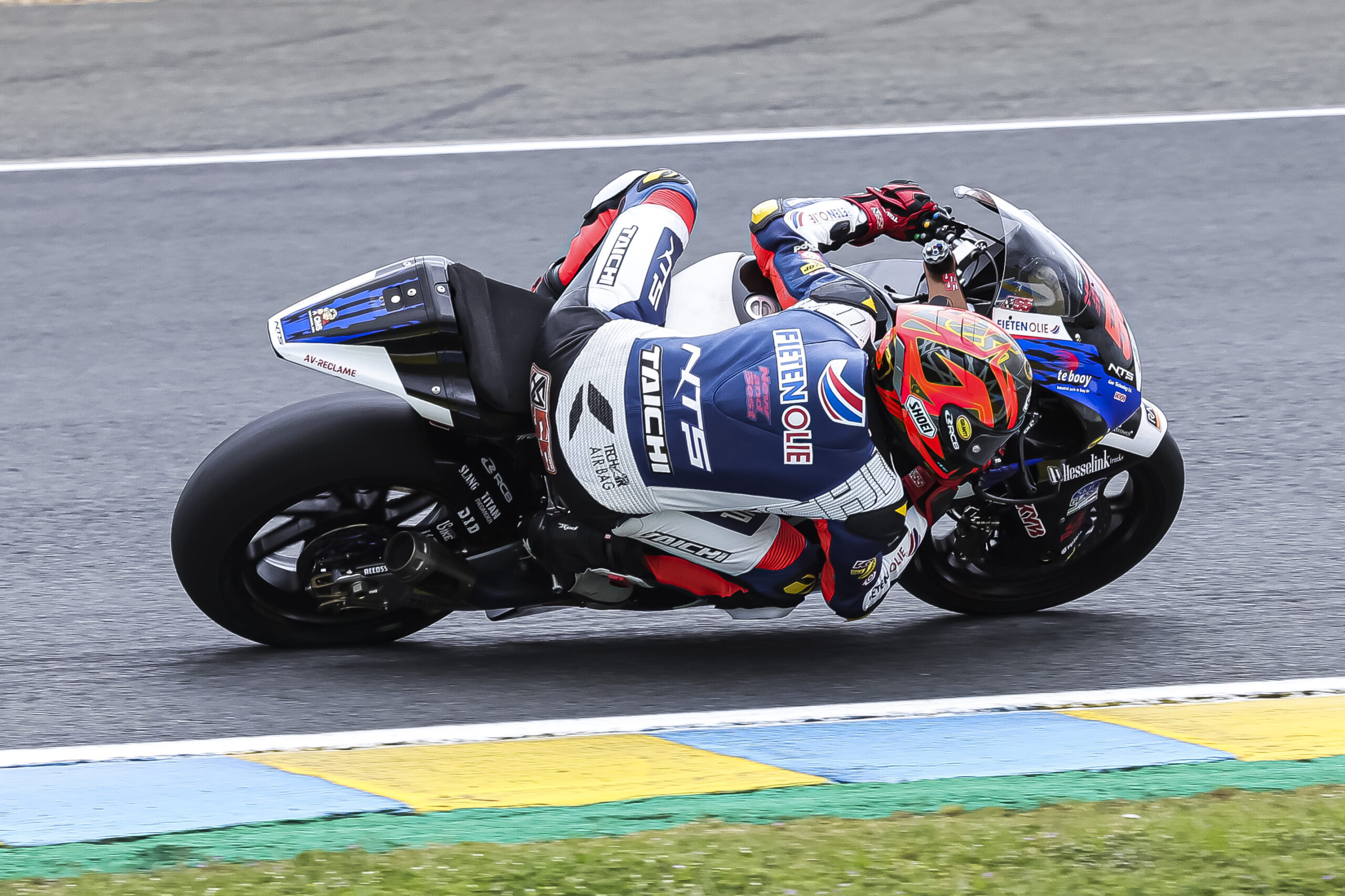 It felt like an autumn day at the Le Mans circuit today. The weather was very changeable and with the necessary showers and with the knowledge that the track of the French GP has already caused many crashes, the conditions were far from ideal. For the NTS RW Racing team it was important to get […] 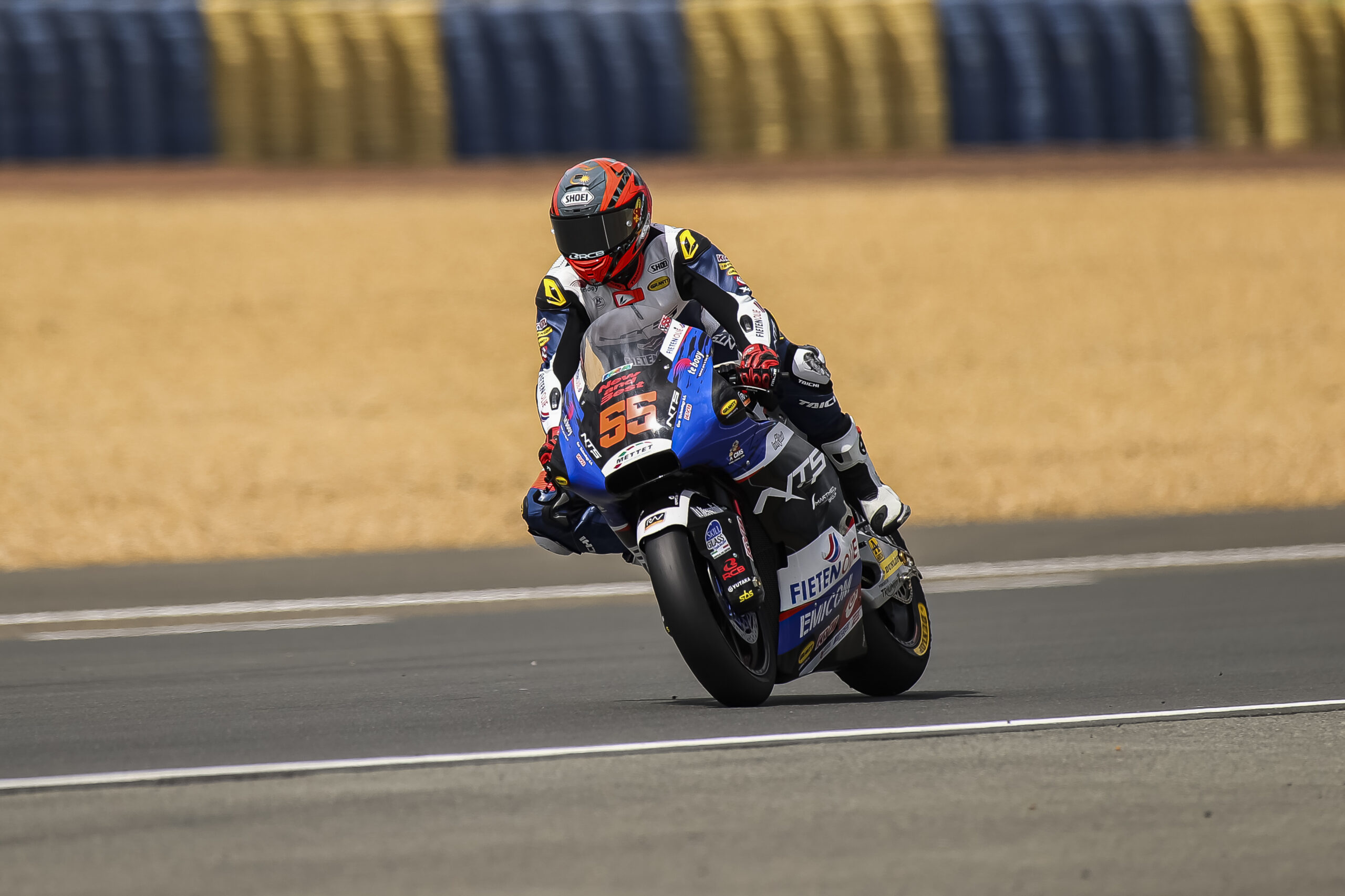 This weekend the Grand Prix of France is on the program. As has been the case for decades, this race will be held on the classic Le Mans circuit south-west of Paris. There was two good news for the NTS RW Racing team in the run-up to the French Grand Prix. First up was the […]

Cautiously positive about the first day of GP Spain in Jerez 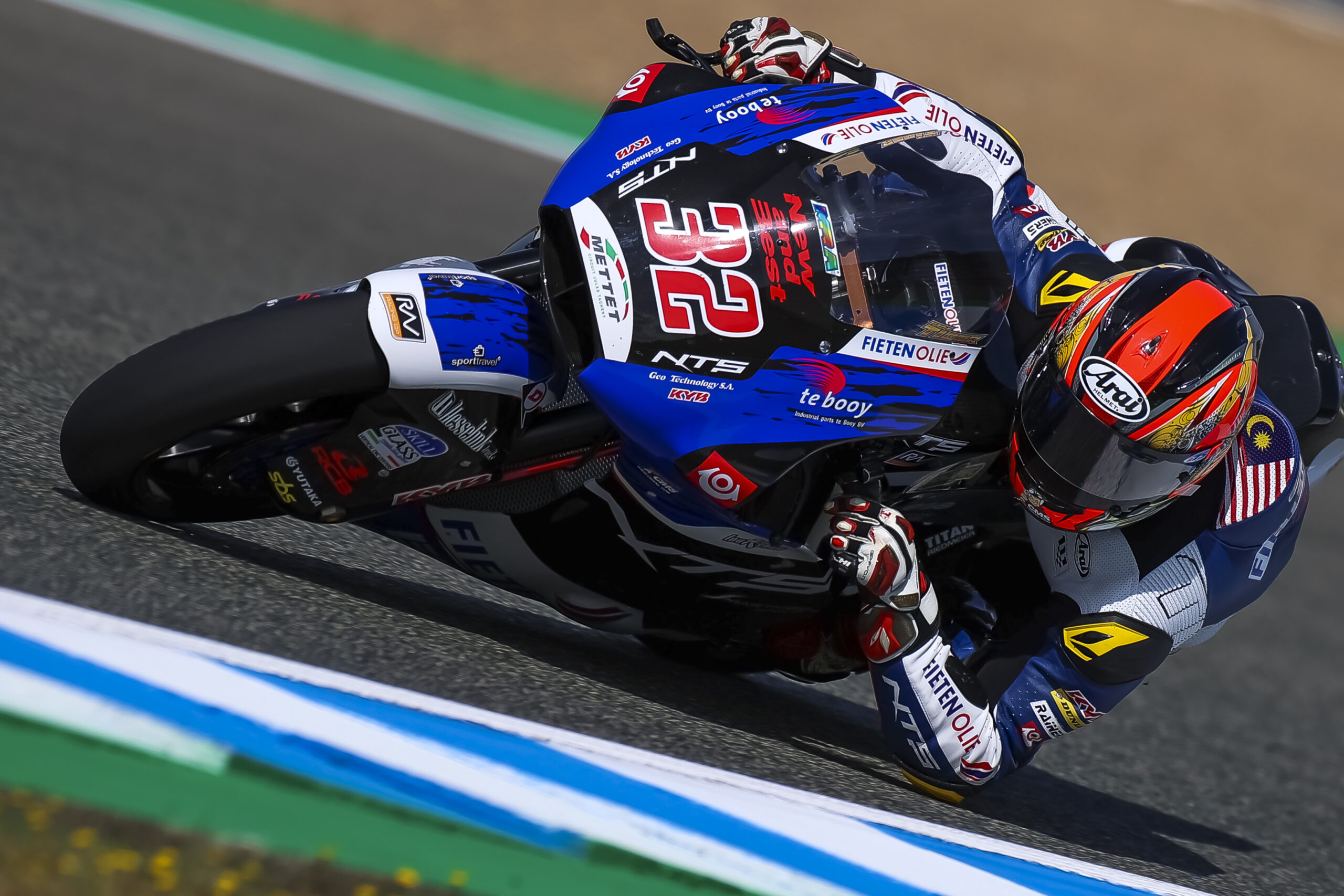 The Spanish Grand Prix is ​​already the fourth round of the 2021 season. After the double GP in Qatar and the first race in Europe in Portugal, the MotoGP circus has now arrived at the circuit of Jerez de la Frontera in southern Spain, in Andalusia. The NTS RW team has still not been able […]