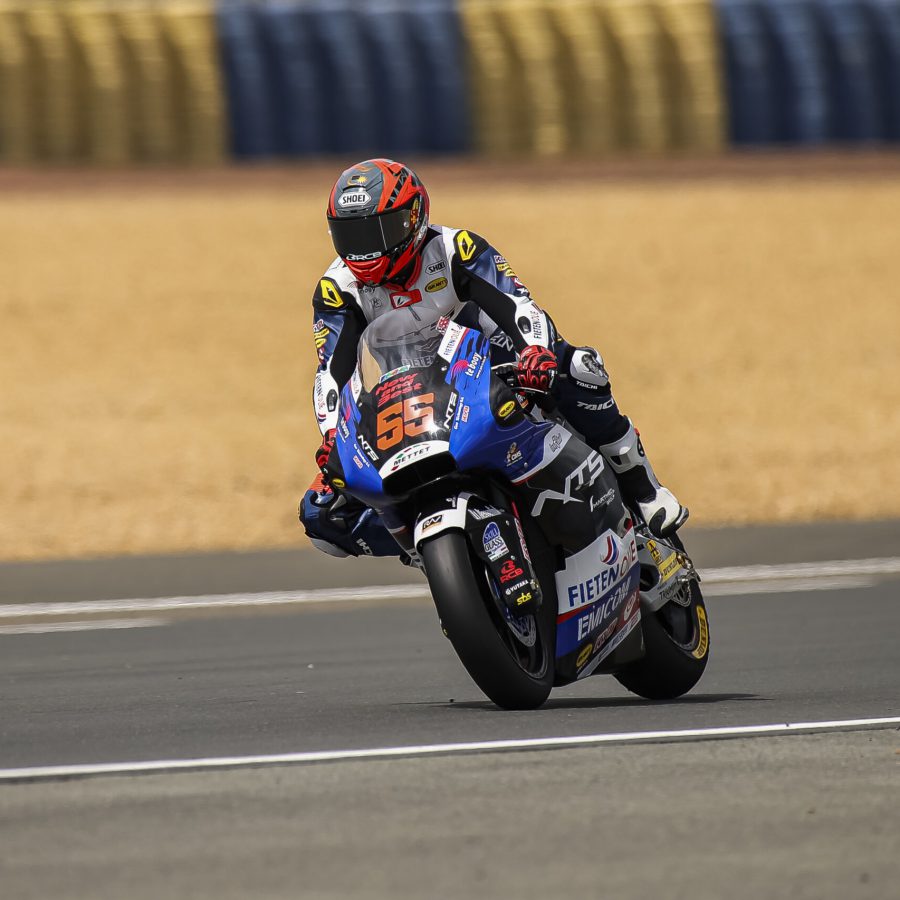 This weekend the Grand Prix of France is on the program. As has been the case for decades, this race will be held on the classic Le Mans circuit south-west of Paris. 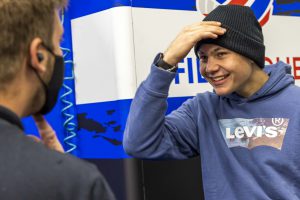 There was two good news for the NTS RW Racing team in the run-up to the French Grand Prix. First up was the return of Belgian talent Barry Baltus after his crash in Qatar. The second good news was of a technical nature. The Grand Prix Commission has decided that an exception will be made for the teams of MV Agusta and NTS! This allows two extra days of testing with adjustments to the fairing and front fender. NTS RW will therefore carry out this extra test in Barcelona next week.

Now let's go back to the circuit. The weekend started very well on Friday morning with a nice tenth place for Hafizh Syahrin during FP1. A ranking good for a performance in the second qualifying session on Saturday afternoon. Barry Baltus also impressed on his return with a 25e place.

Unfortunately, during the afternoon session, both riders were unable to maintain the high placings. After an innocent crash, Hafizh finished 21e in FP2, Barry was on P29 at the end of the afternoon.

Team manager Jarno Janssen looks back with satisfaction on the first day of the French GP: “We are dealing with very changeable weather conditions here this weekend, including rain showers, which makes it difficult to do enough training laps . That is why I am certainly satisfied with the good start of this weekend due to the performances of Hafizh and Barry. Tomorrow we will do everything we can with a lot of energy and enthusiasm to conquer a top 20 position for both drivers.” 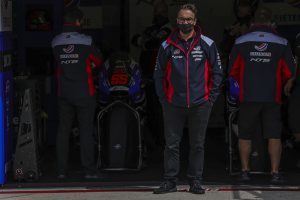 The crash of Hafizh Syahrin during the second session turned out to be harmless and the rider is not affected by this at all.

Tomorrow the Le Mans GP will continue with FP3 in the morning and qualifying sessions later in the day.

PrevNTS RW drivers on P17 and P22: best position of 2021
Tough training day in Le MansNext
Back to overview