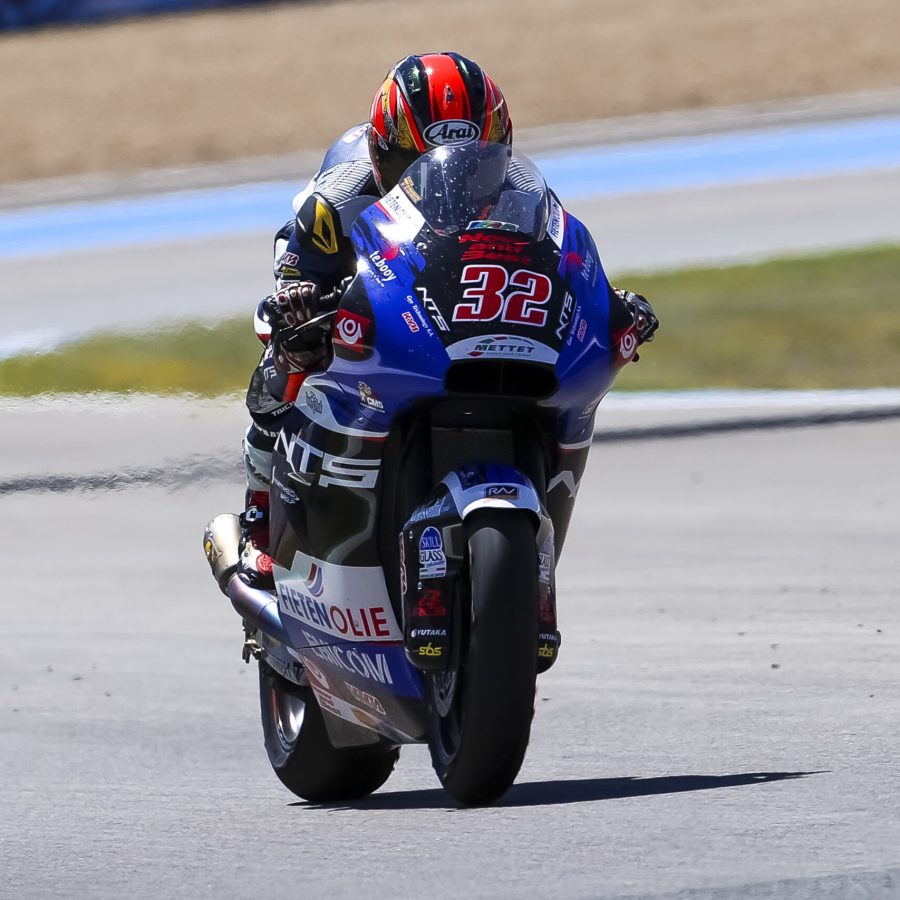 For both drivers of the NTS RW Racingteam, the race in Jerez de la Frontera is over. In good weather conditions, both Hafizh Syahrin and Taiga Hada managed to finish the 2021 edition of the Spanish GP.

For Taiga Hada, as replacement for the Belgian Barry Baltus, it was mainly a matter of finishing and that succeeded with the 22th place as the classification. With his 17e place in southern Spain, Hafizh Syahrin scored the best placing so far in the still young season. 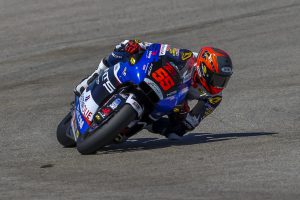 Jarno Janssen saw the Japanese Taiga Hada have a very good start: from the 29e position on the grid he managed to start at exactly the right time and a nice 21e place after the first round was the result. “Obviously you can see that it is a world of difference for Taiga with the field in which he normally drives. It is very difficult to maintain yourself among all the fast men who are present at every GP. It's no surprise that you can't hold such a beautiful place. The most important thing for him was to get to the finish and he succeeded in 22e place.” 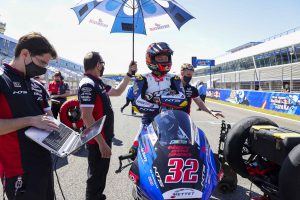 The rider himself also looks back with pleasure: “It was a really nice experience from which I learned a lot. I was, of course, very pleased with the gains in territory that I was able to achieve with my good start. But I can also take enough from the rest of the race to the rest of this season. That is why I cannot thank NTS and the team enough for this weekend and the opportunity offered.”

The start of the race was less pleasant for Hafizh Syahrin than for Taiga Hada. The start was certainly not his best and in the early laps the rider from Malaysia had a lot of effort to connect. In the second part of the race Hafizh really went better. Hafizh: “Yes it was very difficult in the beginning, but it remains important to keep faith and keep going. Getting 17th gives us another sense of satisfaction and also gives us a good feeling for the next race as we are getting closer and closer to the positions where we can earn points for the World Championship.” The next race is scheduled for two weeks at the classic Le Mans circuit in France.

PrevGP Spain in Jerez: qualifying with a 28th and 30th position
Goede start in Le MansNext
Back to overview