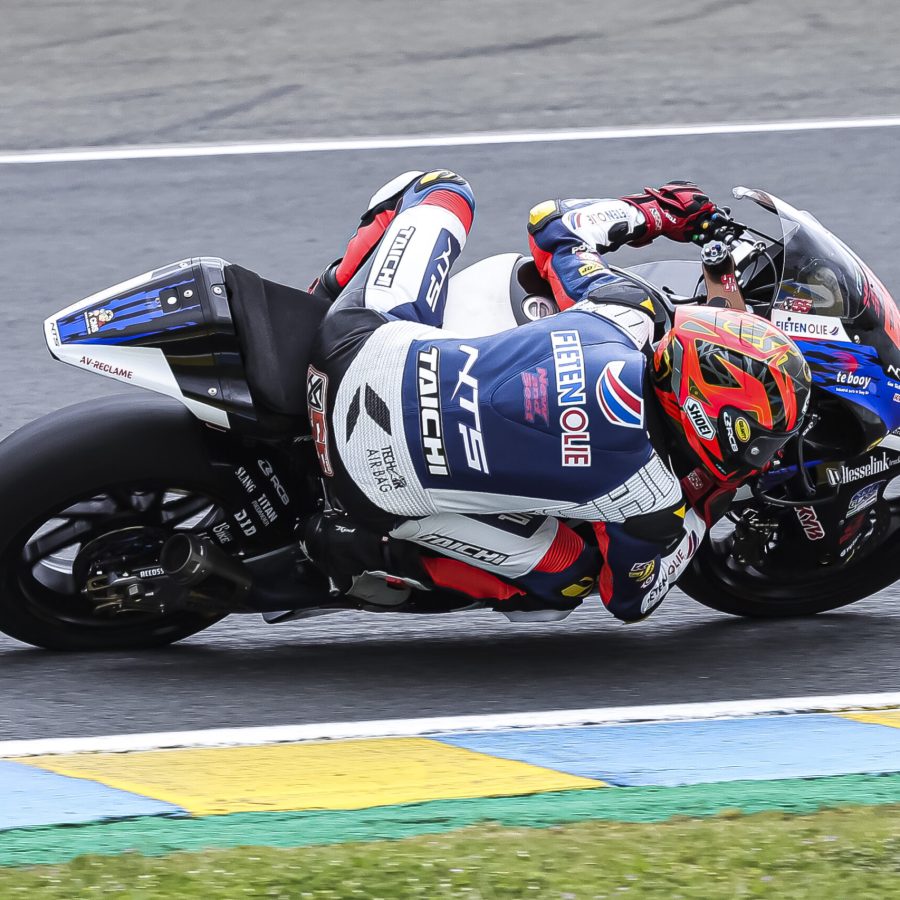 It felt like an autumn day at the Le Mans circuit today. The weather was very changeable and with the necessary showers and with the knowledge that the track of the French GP has already caused many crashes, the conditions were far from ideal.

For the NTS RW Racing team it was important to get a good starting position during the third free practice session (FP3) in order to possibly qualify for QP2. Unfortunately it was not possible to improve the times of Friday afternoon this morning. Due to the weather conditions, the times were about three to four seconds above yesterday's. As a result, it was not possible to force direct placement for QP2. The last chance was therefore to move on to the second qualifying via QP1 in order to be in the first 18 on the grid. But the slippery track made that opportunity a major challenge. In the end, Hafizh Syahrin took the 27th starting place and his Belgian teammate Barry Baltus came to the 29th place. 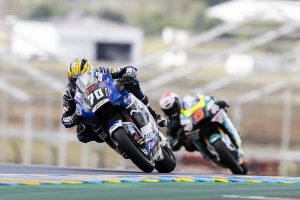 “Under these circumstances you also have to be a bit lucky”, according to Jarno Janssen, team manager of NTS RW. “During QP1, Hafizh was just not in the right place, so he was held up rather than making progress. For Barry, after four races of absence, it was necessary to get the good feeling again. That worked and if you qualify as 29e for tomorrow's race you can be happy. We are going to work hard as a team tomorrow to get to the points.”

We asked Hafizh for his opinion on both training days. “I think it went well yesterday and today. Both on Friday and Saturday morning I was satisfied with the place I finally managed to reach. This afternoon during QP1, it was very treacherous on the track so I didn't want to take too much risk. I also had the misfortune of being held up by some slower riders. As a result, I couldn't reach the top 20 position that was our goal. That is also a disadvantage because I am now so far back at the start. We will try to improve tomorrow morning so hopefully I can join the group of riders in front of me now.”

Barry Baltus looks back positively and knows that he shouldn't want too much just yet. Staying on it during the race and getting to the finish is important, especially if the weather is bad again tomorrow. "I'm very happy to be back with the team and to be able to drive," Barry said yesterday.

Tomorrow morning the GP in Le Mans will continue with the warm-up training. The schedule has been adjusted due to bad weather forecasts. However, the race for the Moto2 class is still at the “normal” time of 12:20 pm (CET +2).