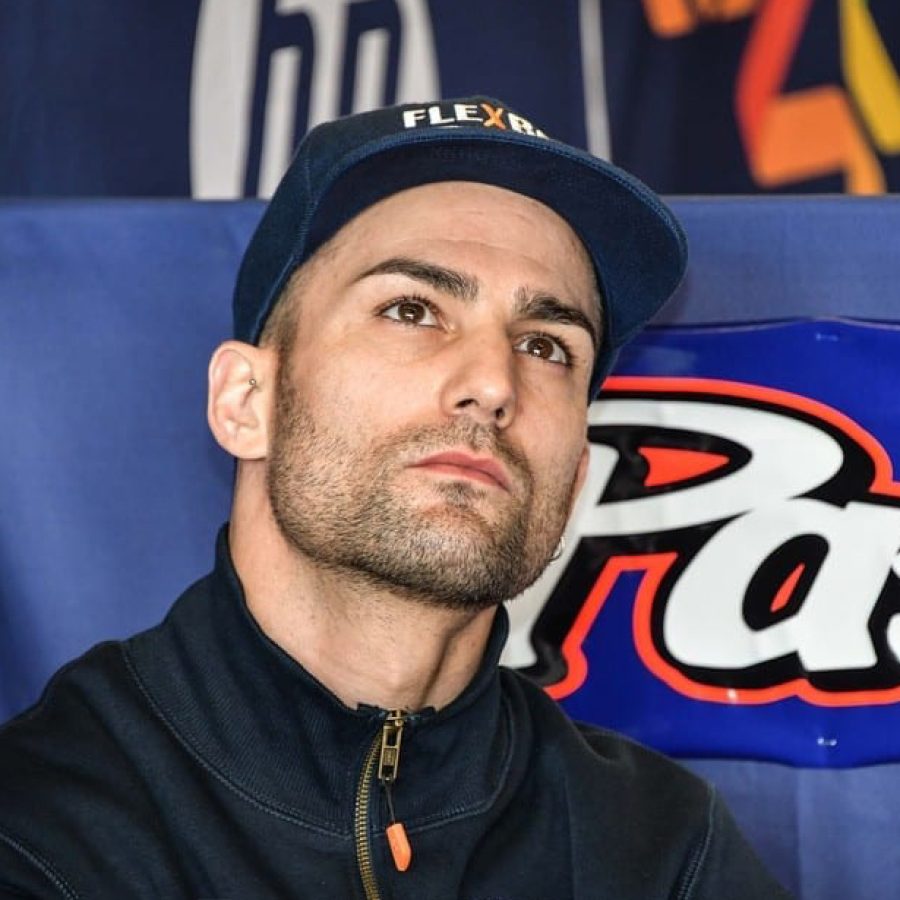 RW Racing GP team will take part in the final Grand Prix of the season in Valencia this weekend with Zonta van den Goorbergh and Mattia Pasini. The young Dutchman is sufficiently recovered from his wrist injury sustained at Phillip Island whilst the experienced Mattia Pasini will act as a replacement for Barry Baltus, the young Belgian who recently crashed at Sepang and is currently recovering from foot injury sustained as a result of the incident.

Zonta van den Goorbergh recently suffered a nasty wrist injury in a crash during the first free practice session of the Australian Grand Prix at Phillip Island. The young Dutchman returned to the Netherlands immediately after the accident to fully focus on his recovery. After missing the Malaysian Grand Prix, the RW Racing GP rider has now recovered sufficiently to travel to Valencia and compete in the final Grand Prix of the season at Circuit Ricardo Tormo.

Unlike Van den Goorbergh, RW Racing GP will not yet have Barry Baltus on track in Valencia this weekend. Although the young Belgian was recently successfully operated on his foot, which was broken in a crash at the Sepang International Circuit, the Grand Prix weekend in Valencia comes too soon for Baltus despite his recovery going well and to his satisfaction.

Baltus' place within Dutch RW Racing GP will be taken by experienced Italian Mattia Pasini at Valencia. The now 37-year-old Pasini has no less than 241 Grand Prix starts behind his name in which he has won 12 times, including two races in the Moto2 class. This season, Pasini has already been in action at the Italian Grand Prix and the San Marino Grand Prix.

Zonta van den Goorbergh:
“I am very happy to be back in Valencia. Two weeks ago after the crash in Australia we said Valencia would be our goal for the return but of course that was not certain yet, there were still a lot of questions about how long the recovery would take and how much pain I would still have. Last Sunday I was able to ride the supermotard for a day in Assen, where everything went well. I did wear a brace there and took some painkillers but in the end we were able to ride for a whole day: by the end of the day I had regained my 'old' speed. Of course it's a lot easier there than during a Grand Prix weekend but it went well and because of that we decided to go to Valencia and take part in the last race weekend of 2022 there."

Mattia Pasini:
“First of all I’m very sorry for Barry that he has injured his foot in Malaysia, on the other hand I am happy that I have been given the opportunity to replace him. It’s a new team for me and it will be a new adventure, I will do my best to make it an enjoyable weekend for both the team and myself. The most important thing is to enjoy, and then maybe the results will come as well. I want to thank the team for giving me this opportunity."