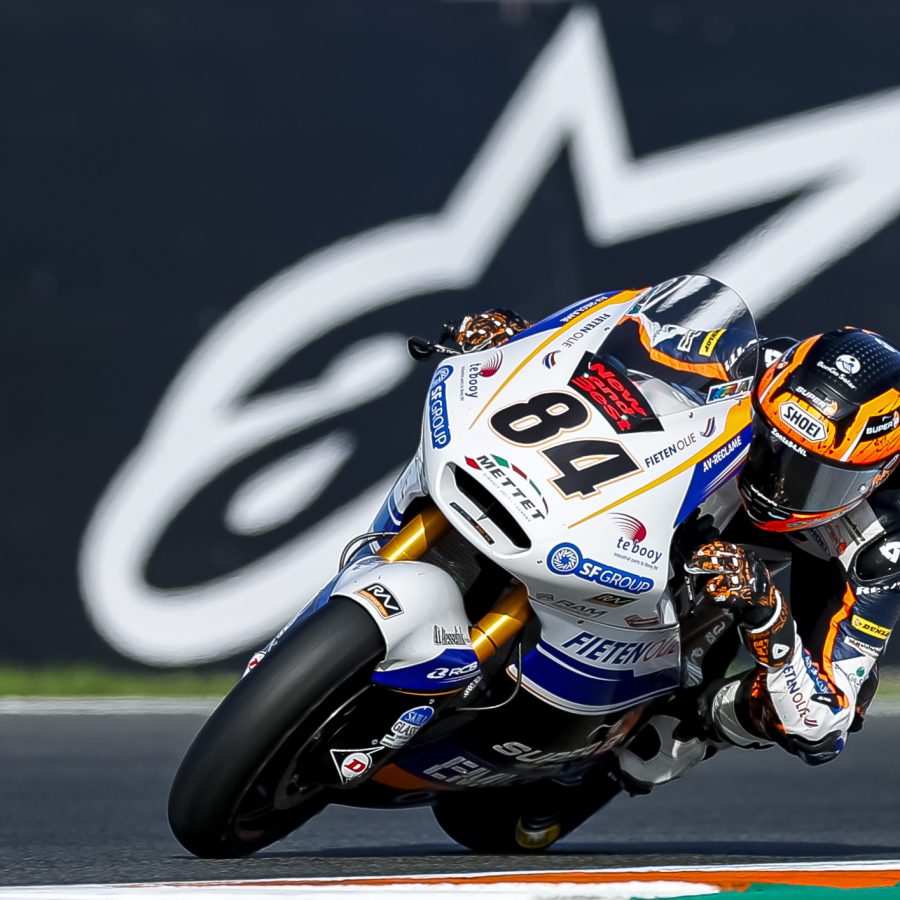 Zonta van den Goorbergh – P21:
“We knew beforehand that it was not going to be an easy race and we should be happy that I managed to finish it at all. Halfway through the race the cramp started to play a big role, my wrist started to ache and that scared me quite a bit. The pain eased a bit but the cramp only got worse. Then I had to drop my pace, although I still managed to stay reasonably close to the group. In the last five laps I lost 2-3 seconds on my usual lap times but there was nobody behind me anymore, so I chose to just finish the race and enjoy the final laps of the season. Next year we will be back stronger." 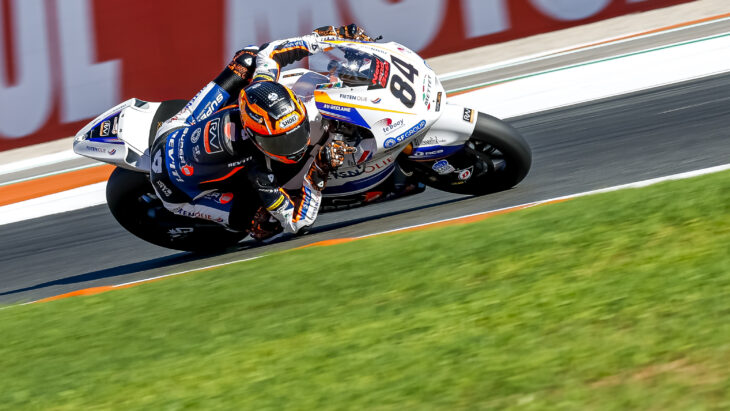 Mattia Pasini – DNF:
“It was a really fun race. I was enjoying it and managed to make a good comeback until I had some problems with the rear tyre. I tried to stay calm in the fight for sixth position but unfortunately Alcoba made a very reckless move and I went down immediately. It's very unfortunate because I think we had a very good race and could have ended it with sixth position. I am very disappointed for myself and for everyone in the team because they gave me a great opportunity. It's a nice team that feels like a family and they are very motivated, hopefully this opportunity will come again in the future.” 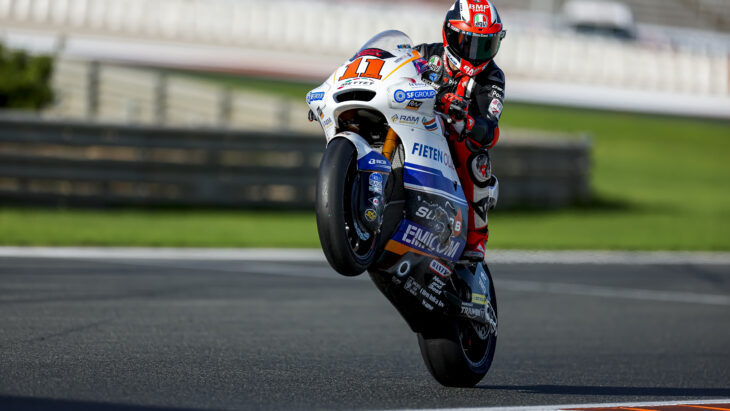 Jarno Janssen – RW Racing GP teammanager:
“We enjoyed eighteen laps of the race of what Mattia showed. Racing happens with thirty other riders in this case and then sometimes things can happen that don't make you happy and this was such a moment. It would have been a very nice result and it could have been a great finish but it was very unfortunate. As I said, we enjoyed watching him for eighteen laps and this finale to the season does kind of fit with the whole year that we haven't had much luck.

On Zonta's side, we just have to be glad he finished the race. He did not arrive here fit and even until last Thursday it was a question mark whether he would be able to ride. He thankfully did and brought the race to a good end. For him, of course, it is also time to refuel. We go into a short winter and prepare for the new season, I am convinced that we will come out stronger than this year." 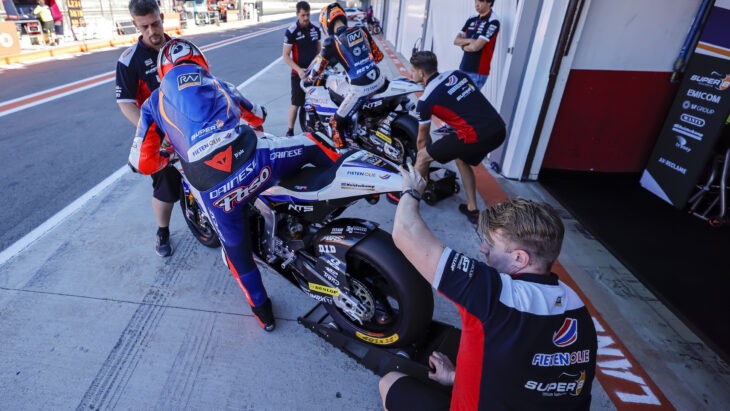 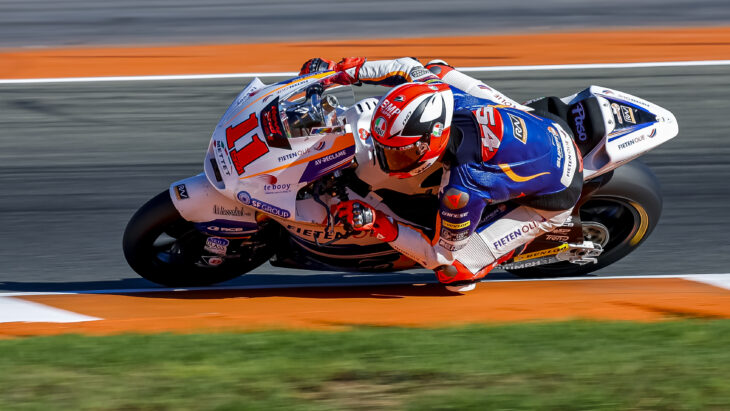