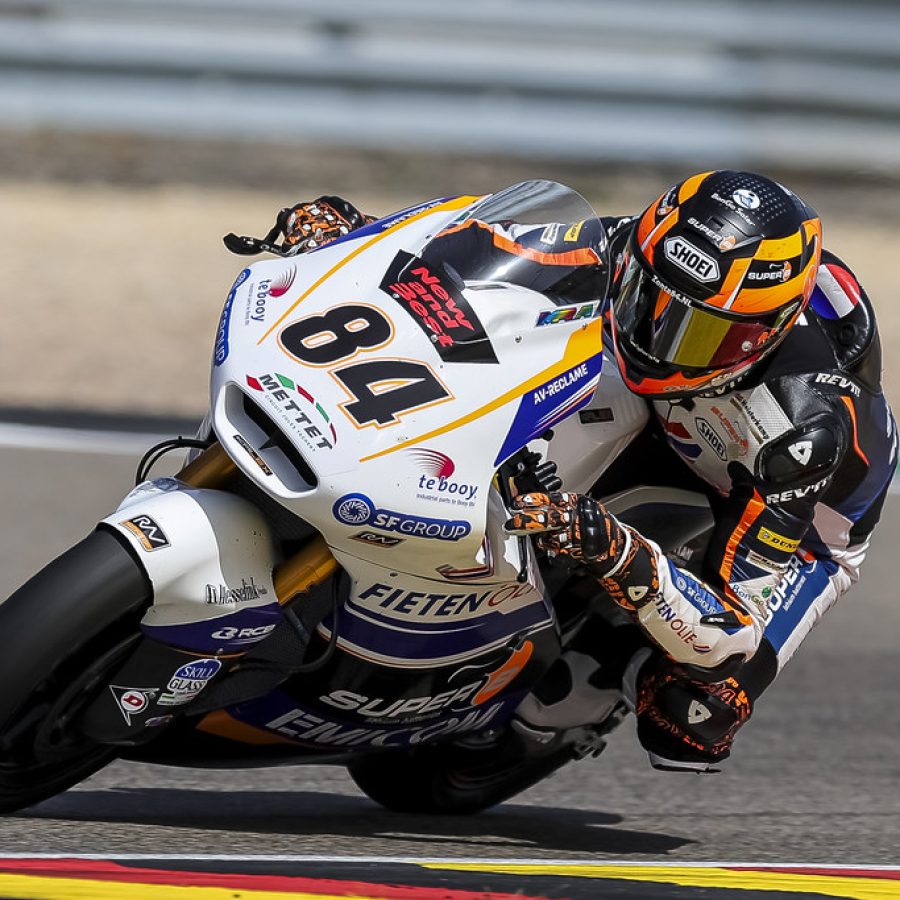 Barry Baltus was unable to finish the race on Sunday afternoon because he was suffering too much from his elbow injury sustained on Friday. He decided to come in and was taken to the medical centre for a check-up. Here the decision was made to take him to hospital for some checks, the combination of his wound and the extreme heat had caused too many problems during the race.

Barry Baltus: "I am okay. In the hospital they measured my blood pressure but there is no serious problem. I stopped because I could not see properly anymore, then I got a black-out. I want to thank the team and everyone involved for their support. Now it's time to get some rest and then we will do our best again in the team's home race." 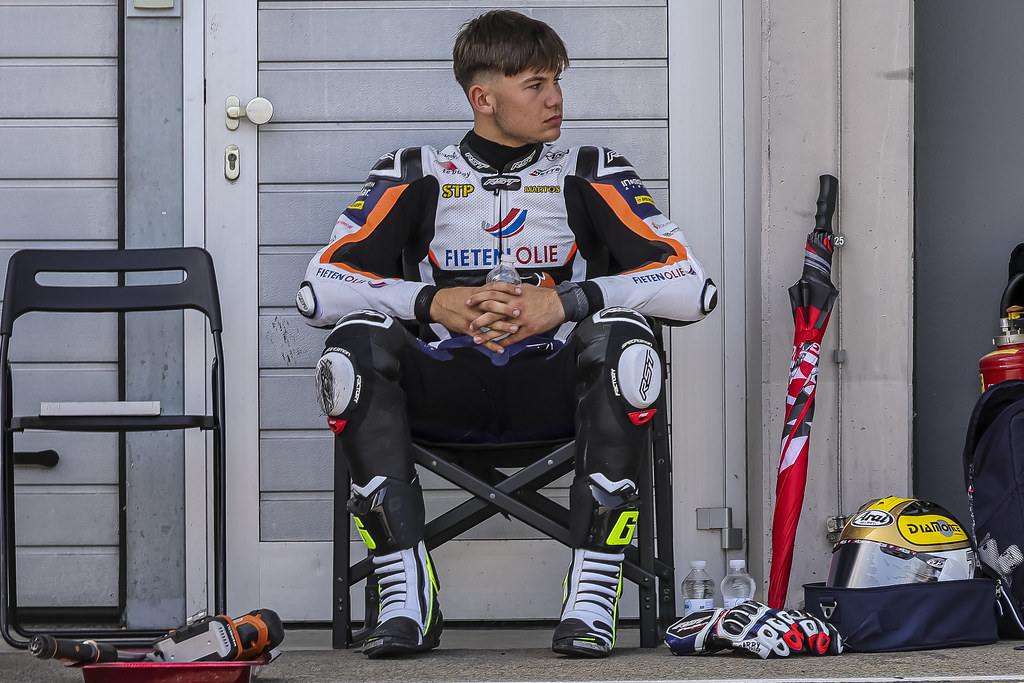 Zonta van den Goorbergh: "It was a very tough race today. Halfway through, I was already destroyed, then it became physically and mentally very difficult to continue. The other riders also had the same issue, we all had a hard time after the race. In the end I finished eighteenth and that was a reasonable result considering the circumstances. In any case, we go to Assen with a good feeling. It might get wet there so it could be a very different race. We are now going from a very slow track to a very fast one. I'm looking forward to it." 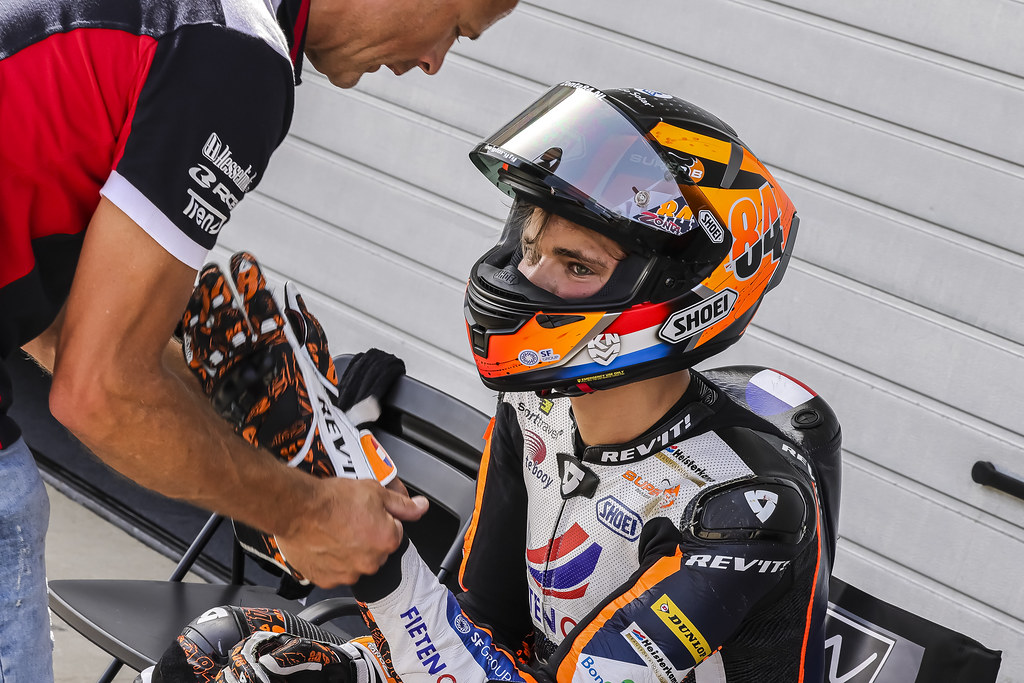 "It was incredibly tough conditions in the race with the high temperatures. The Sachsenring is an intensive circuit and then it becomes a long race. Zonta did a great job to finish eighteenth with very good lap times, especially at the end where it got really difficult and most riders started to drop back. He has made a big step this weekend. It might not be reflected in the results yet but we are very happy with what he has shown.

For Barry it was of course a very difficult weekend after that heavy crash in FP1, which left him with a bad injury. He had to grit his teeth the last two days. The race was too much for him and he had to come in halfway through. After a check-up at the medical centre, he was taken to hospital for observation and they will make sure he is fit again. It's a real shame because he had hoped to get a top result here. Hopefully he will be fit again next week to fight again in Assen.”