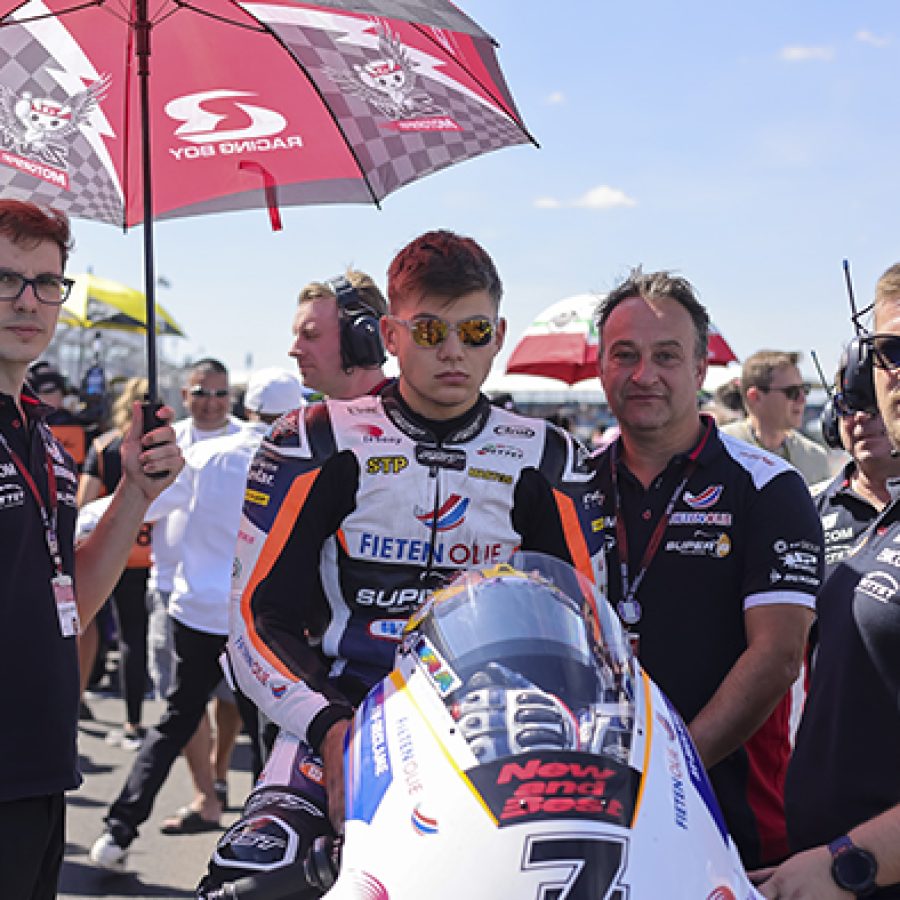 Barry Baltus – P16:
"It was a tough race for me because we started from 21st position and on the third lap I made a mistake. The speed was there but we missed something, we have to work on that. I am confident that we will be in a better position in two weeks’ time in Austria. The team did a great job because my crew chief was not there, and still they did everything they could to give me confidence. Thanks for that and on to the next race." 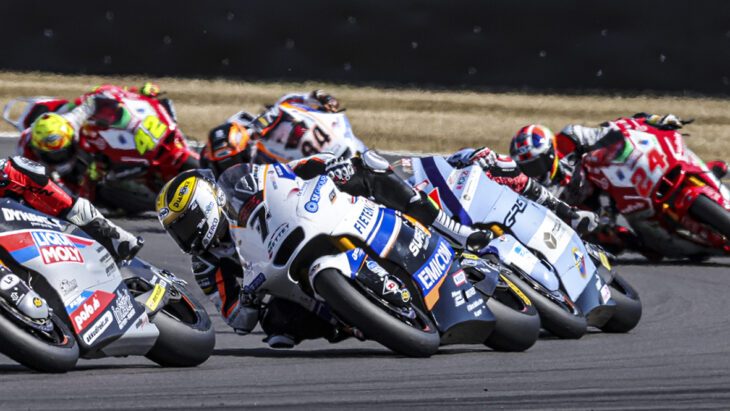 Zonta van den Goorbergh – DNF:
“"As for race day, I can't say anything but sorry and apologise to the guys in the team because in the race it went wrong again. I was behind Corsi at the start and he was just way too slow, I wanted to pass him to not miss the connection with the group in front of me but then I crashed again. We just made too many mistakes this weekend and that's just not acceptable at this level. It's certainly not a weekend to be proud of, but we're not giving up and we'll do the best we can again at the next Grand Prix. Hopefully we'll have a bit more luck on our side.” 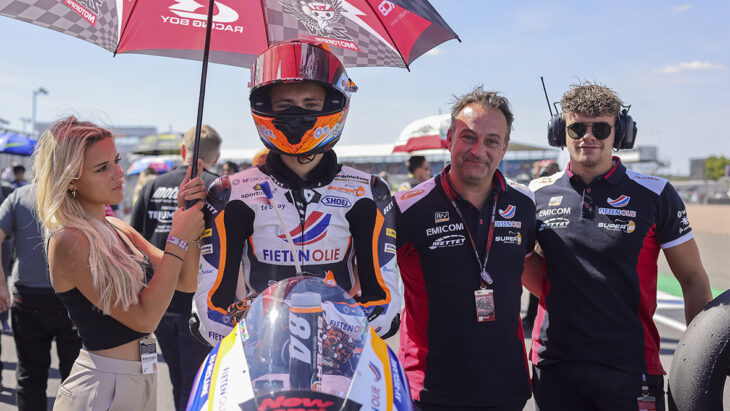 Jarno Janssen – RW Racing GP team manager:
“It was a tough start to the second half of the season after a long summer break. We started the weekend well on Barry's side despite his crew chief not being there. In the first free practices we were eighth but it was difficult to keep that going. In the end we just missed out on a point with sixteenth place on Sunday in a weekend that was certainly not easy, but in the end that is part of it. 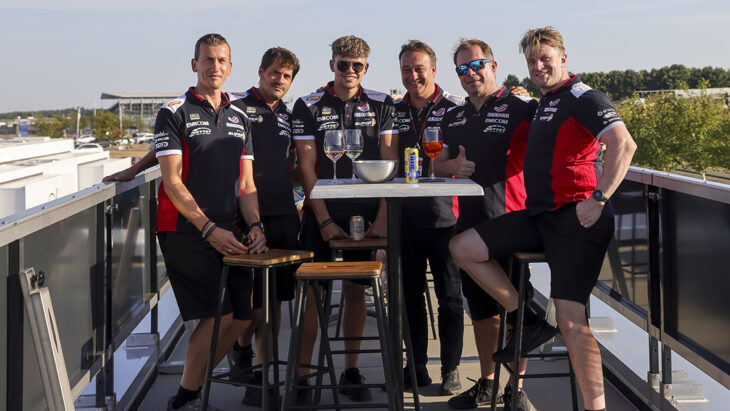 On Zonta’s side, things actually went wrong in the first free practice session with a very small crash. You can see then that the lack of experience plays a big role, although that's not a bad thing at all because that's why we're here and it's why we started this project. In FP2 we also had some technical problems and then you are lagging behind the whole weekend.

You can see that Zonta has a lot of talent, because out of nowhere in qualifying he started to set lap times as fast as Barry's, resulting in a neat 22nd place on the grid. Unfortunately it went wrong again early in the race with another small crash and then you have to look back over the weekend as a whole to see that there were good and less good points and that in any case we have learned a lot. Of course we regret it but this project is for the long term. On to the next one."