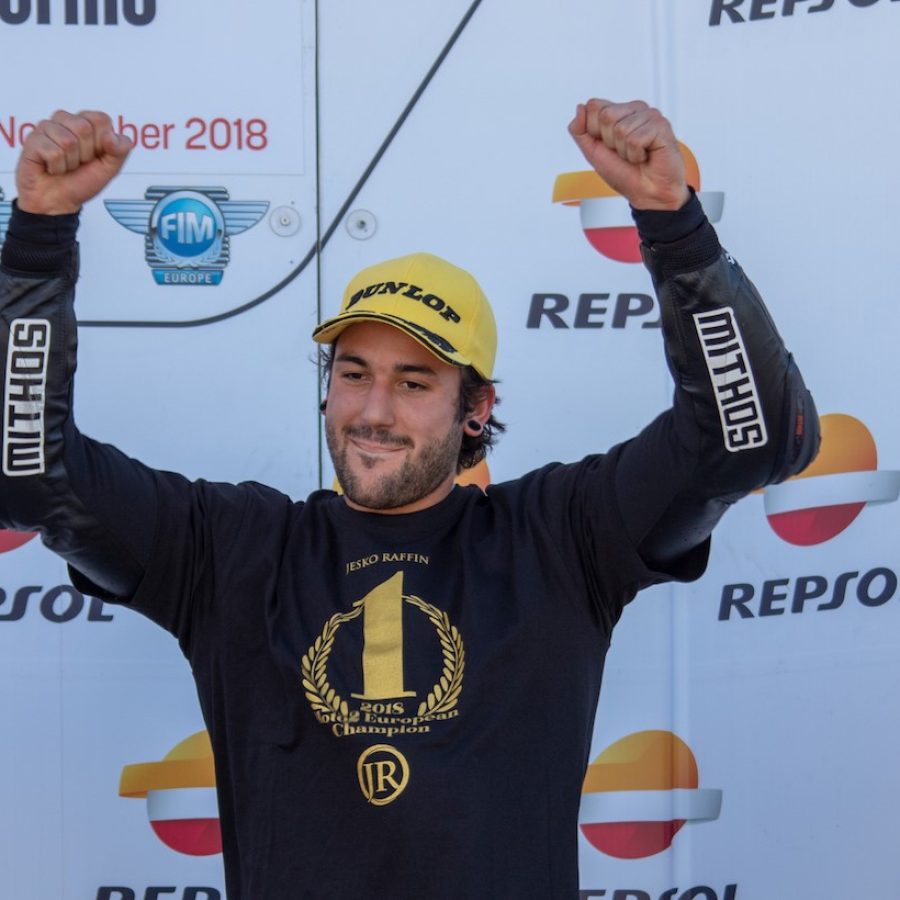 Steven Odendaal must miss the test and the Grand Prix of Qatar. The South African rider of NTS RW Racing GP has to undergo an operation on his foot. The Swiss Jesko Raffin will replace him.

In December Odendaal broke his big toe during a training session. During a holiday in Bali, he sustained an infection in his foot. Because the injury did not recover well, Odendaal went to the hospital in Barcelona last week, where MotoGP doctor Mir found that the bone had been affected by the infection and that surgery was necessary. Odendaal initially wanted to postpone the operation until after the Qatar GP, but it was decided today that further postponement entails too many risks.

NTS RW Racing GP team manager Jarno Janssen therefore asked Jesko Raffin to replace Odendaal. The two know each other well: Raffin debuted in the Moto2 for Team Switzerland when Janssen was team manager. "Jesko is an experienced rider in Moto2. Last year he became European champion, he was test rider for Kalex and he rode six Grand Prix’s, in which he scored ten points in total. We wish Steven a prosperous surgery and hope he will be recovered soon."

The 22-year old Swiss flies to Qatar on Friday and joins NTS RW Racing GP for testing on Saturday and Sunday. Bo Bendsneyder is already starting the three-day test on Friday, a week before the opening race of the 2019 season at the Losail International Circuit.