The signs were already good at the three-day test last week at the Losail International Circuit. On the first day of the Grand Prix of Qatar, Bo Bendsneyder and Jesko Raffin made the promise. In the first free practice, the Dutch rider of NTS RW Racing GP even managed to set the third fastest time. In the end, he finished the day in twelfth: well within the margins for the second qualifying round. His Swiss teammate Jesko Raffin ended the day in twentieth.

The result of the first free practice, with Bendsneyder in the top 3, was nothing short of sensational. NTS RW Racing GP team manager Jarno Janssen and Bendsneyder himself were the first to temper the joy. “In the second free practice, the conditions are better, the temperature is lower and everyone will be faster. To still be in the vicinity of the top 10, it will be quite a task”, Bendsneyder knew.

This year Moto2 (and Moto3 as well) has adopted the qualifying format of the premier class. Fourteen riders will be going directly into Q2, based on their combined free practice times after FP3 on Saturday. The others will have to go out for a 15-minute Q1 session. The four fastest riders from Q1 will be promoted to Q2, also a 15-minute session, to decide the order of the first six rows of the starting grid. With temperatures expected to be higher in FP3 on Saturday afternoon it was therefore important to have a good position after FP2.

“Directly to Q2 was the goal today”, says team manager Janssen. “We succeeded and I am more than satisfied. After the sensation of FP1, a twelfth place might seem disappointing, but this is what we counted on. A difference of 0.547 for Bo is just good. Jesko also did well on only his third day on a machine that was new to him.”

Bo Bendsneyder: “I am very satisfied. That third place in FP1 was nice, but we knew immediately that everyone would be faster in the evening. Despite that, I was always able to stay close to the top 10, which is positive and which was our goal. I was able to ride good and constant lap times, and I'm probably most satisfied with that. The fact that I have set my fastest time on my own, immediately after I could just slip between the crashed Tom Lüthi and his bike without hitting anything, only makes it sweeter.”

Jesko Raffin: “A very positive day with improved times and an improved feeling with the NTS. I am now so used to the machine that I dare to trust it more. We have been able to make a big step and it is a pleasure to ride this bike. The time attack unfortunately did not go as we hoped for, so the final result disappoints me a bit after having been around fifteenth for a long time.” 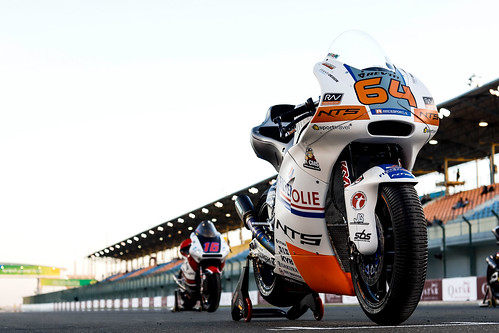 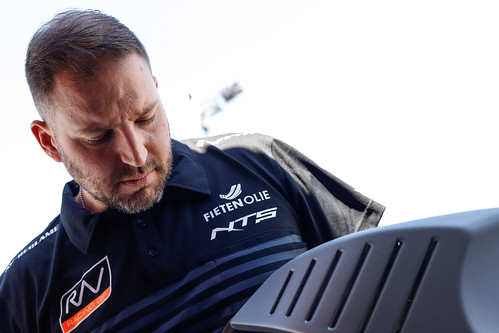 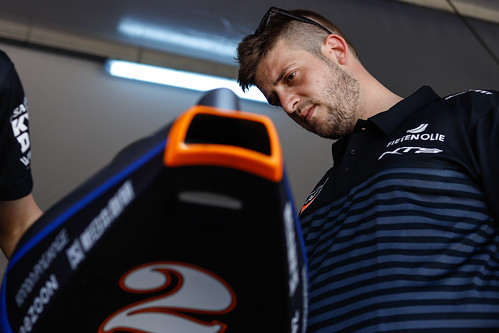 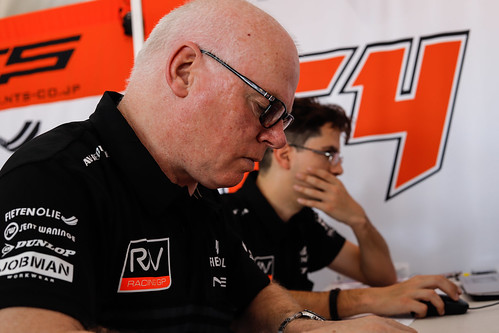 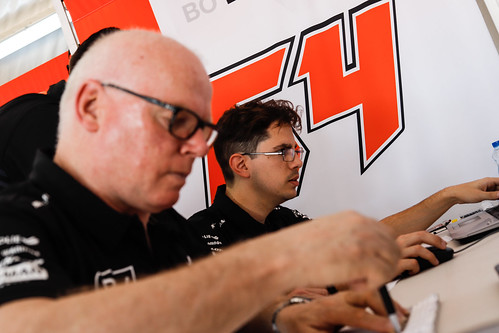 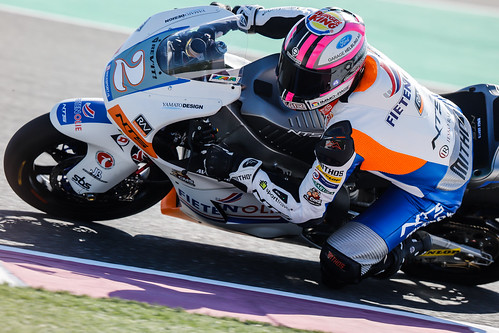 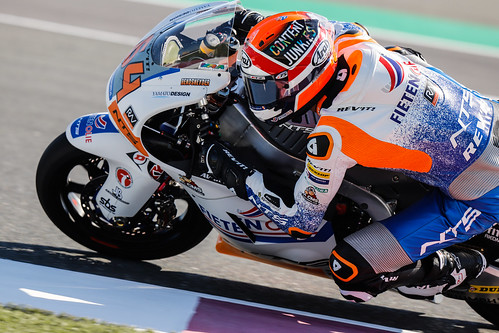 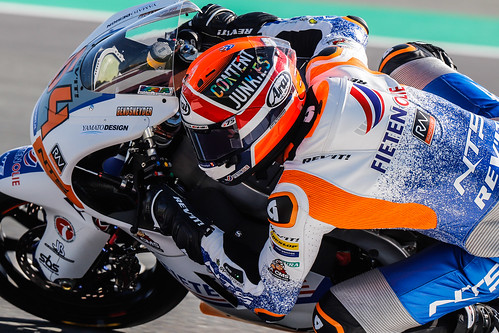 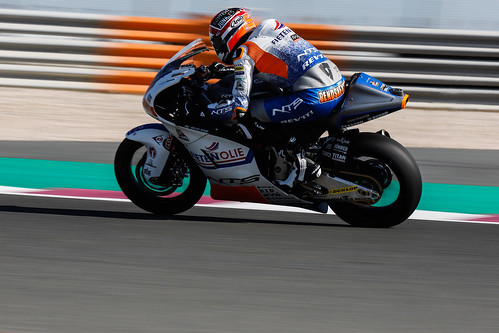 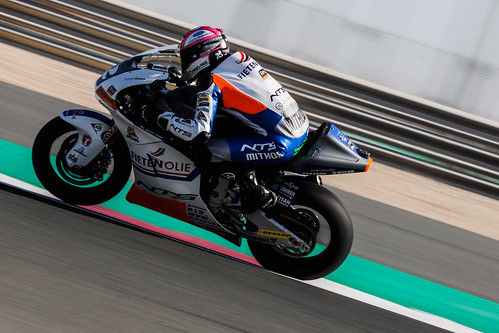 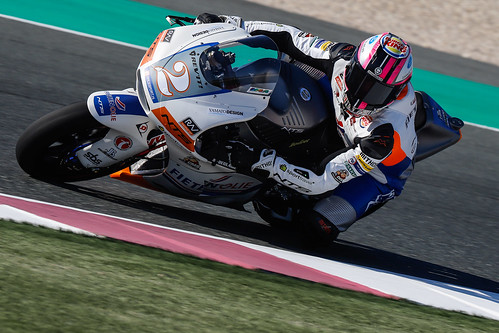 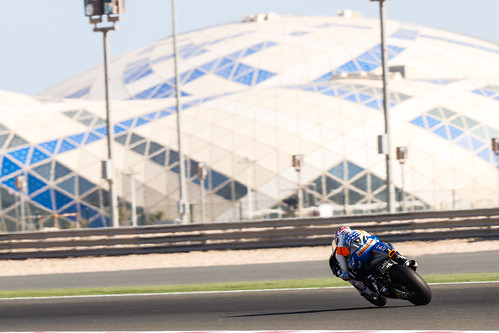 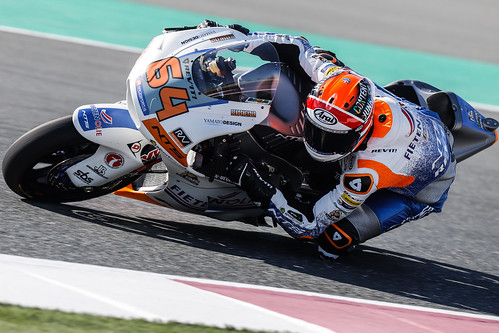 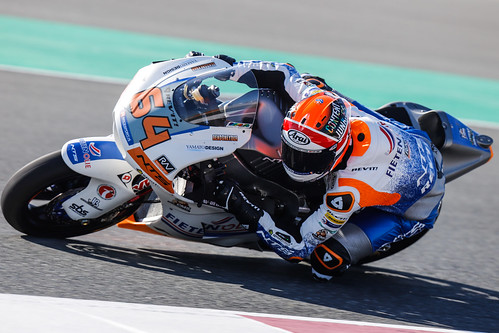 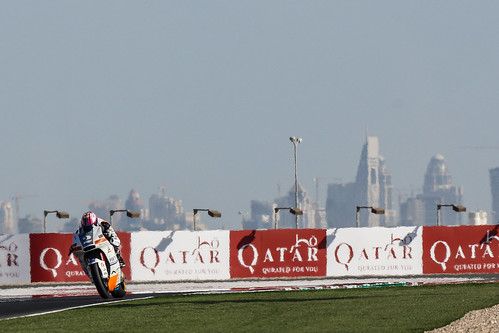 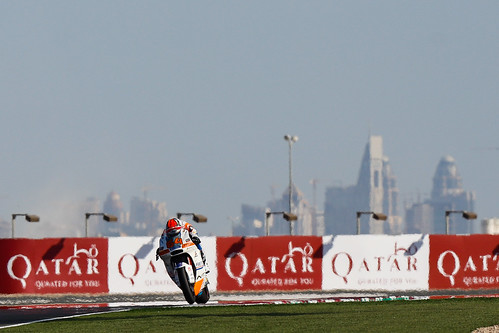 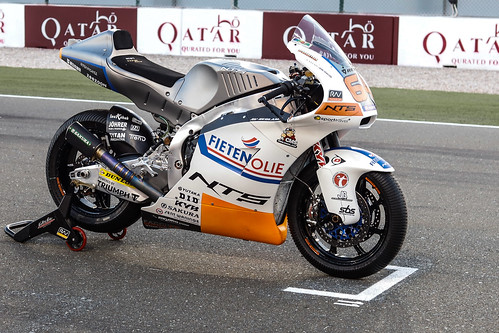 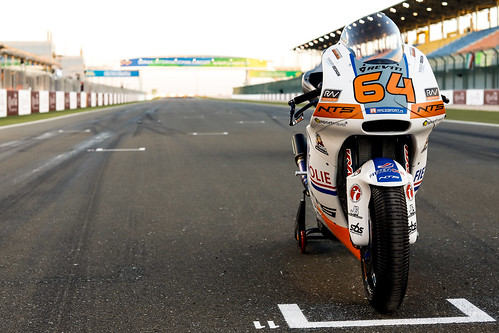 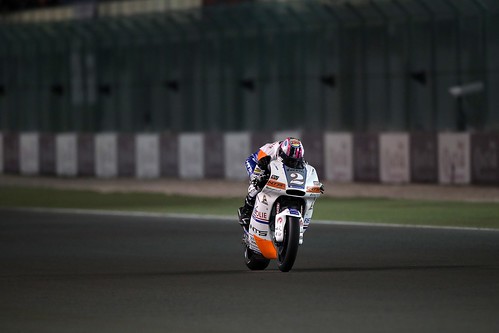 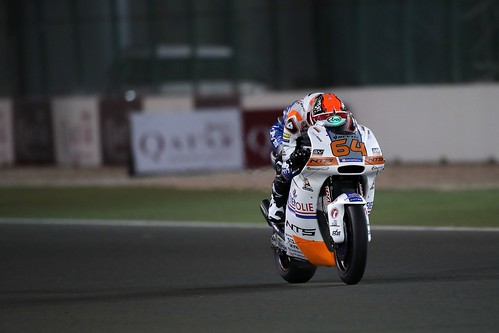