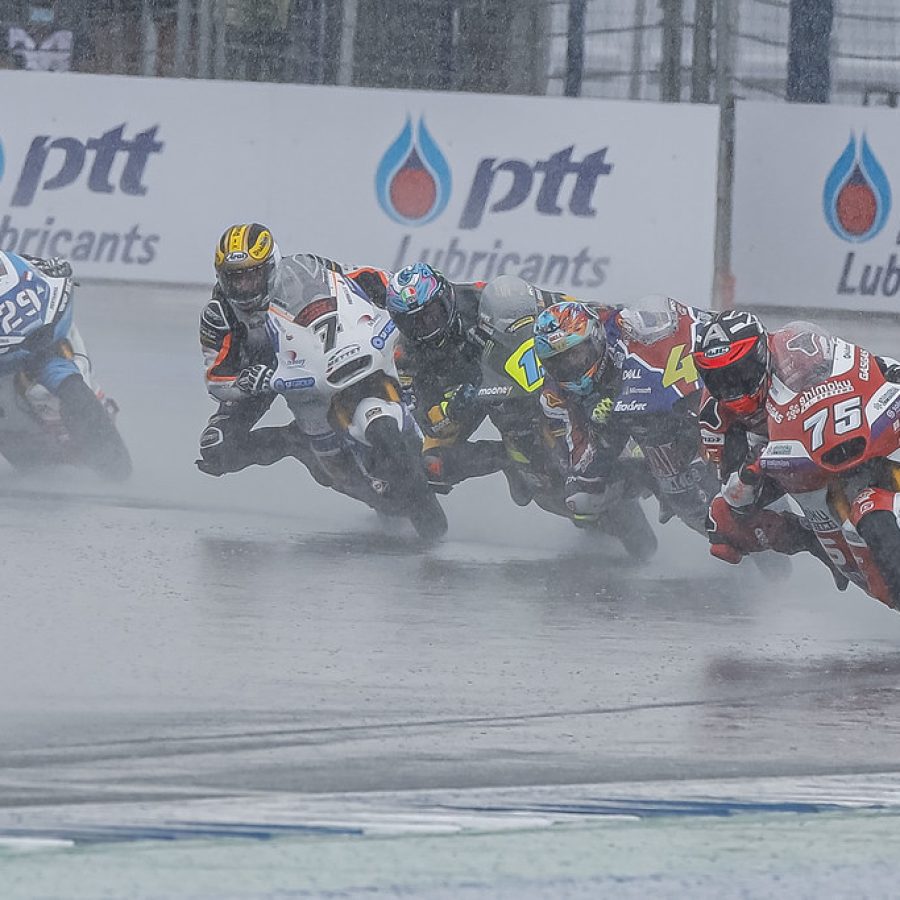 Barry Baltus – P12:
“It was a very strange day today. The feeling we had in the morning during the dry warm-up session wasn’t great. Then we had the race which was very wet, we were struggling a lot with the amount of water. In the end we finished in twelfth position which is not so bad, we scored another four points and that’s better than nothing. I am happy to get back home and we get one week off, then we will be back for more in Australia." 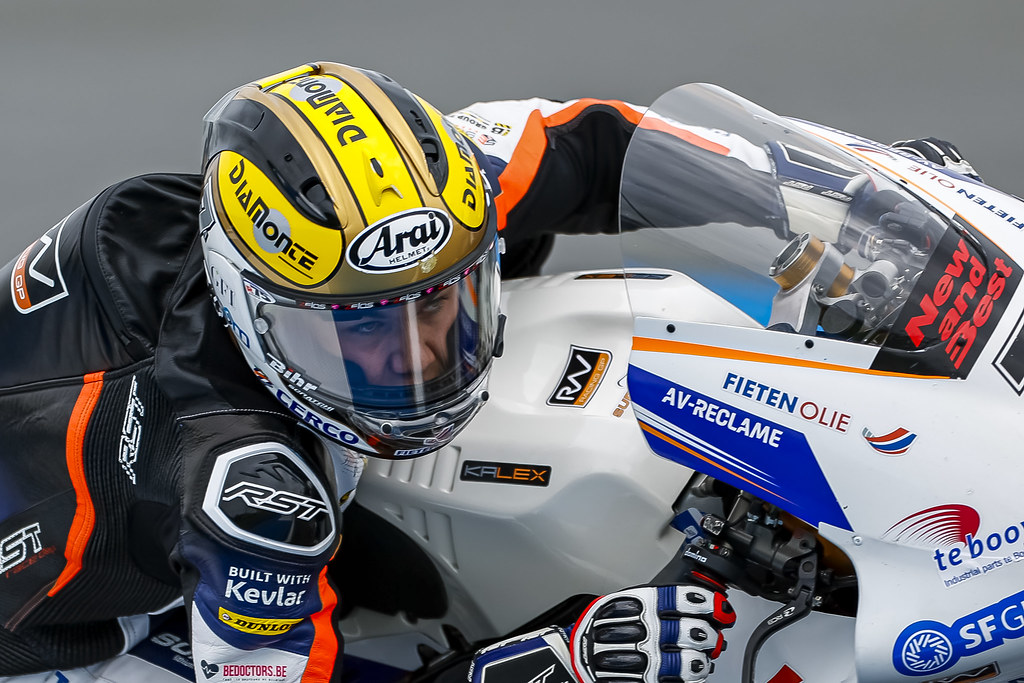 Zonta van den Goorbergh – P17:
“I don't have many words for today. Finally in the warm-up we had found a good setup for dry conditions and we were able to ride very good and consistent lap times. That didn't matter for the race in the end because it was wet. I took it very easy to avoid crashing so I could attack at the end. The conditions were impossible and far too dangerous to race in at all.

When the red flag came it was positive for me as now I didn't have to close the small gap to P8. Unfortunately, the race was not restarted. Very unfortunate and very sad because a lot was possible, a lot ..." 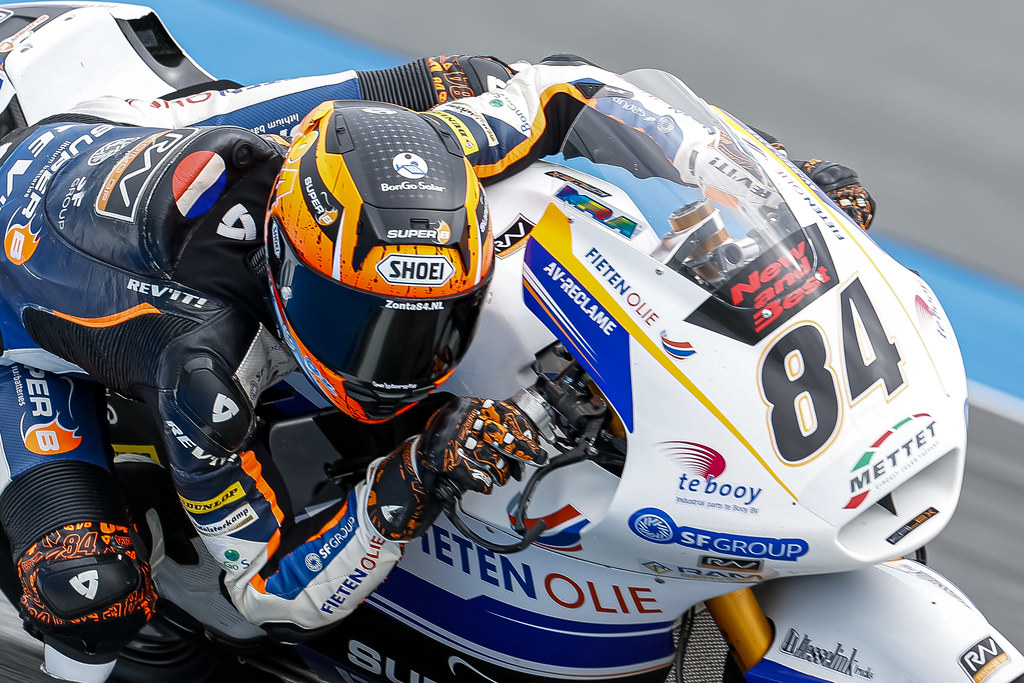 Jarno Janssen – RW Racing GP teammanager:
“Zonta was riding in fifteenth place but made a small mistake that made him cross the line in seventeenth. Then the red flag was waved and there was no restart, which was obviously a big disappointment for him. For us, too, it's very unfortunate.

It has not been the race we would have liked to finish and we also find it hard to accepet the fact that there was no restart. Given the conditions it was obviously impossible, I have rarely seen so much water come down in a short period of time. It was simply too dangerous to let the race continue.

On one side of the box we're obviously pretty happy, especially as things didn't go well with Barry this weekend. Then to still drag out a 12th place still brings a bad weekend to a good end. On Zonta's side it was obviously a disappointment, both for the team and for him, because we think we could have scored the first points with him if the race was restarted. He is making a lot of progress in the last races and then it's bitter when it doesn't happen at a moment like that. But it's the way things are, we have to move on to the next one."