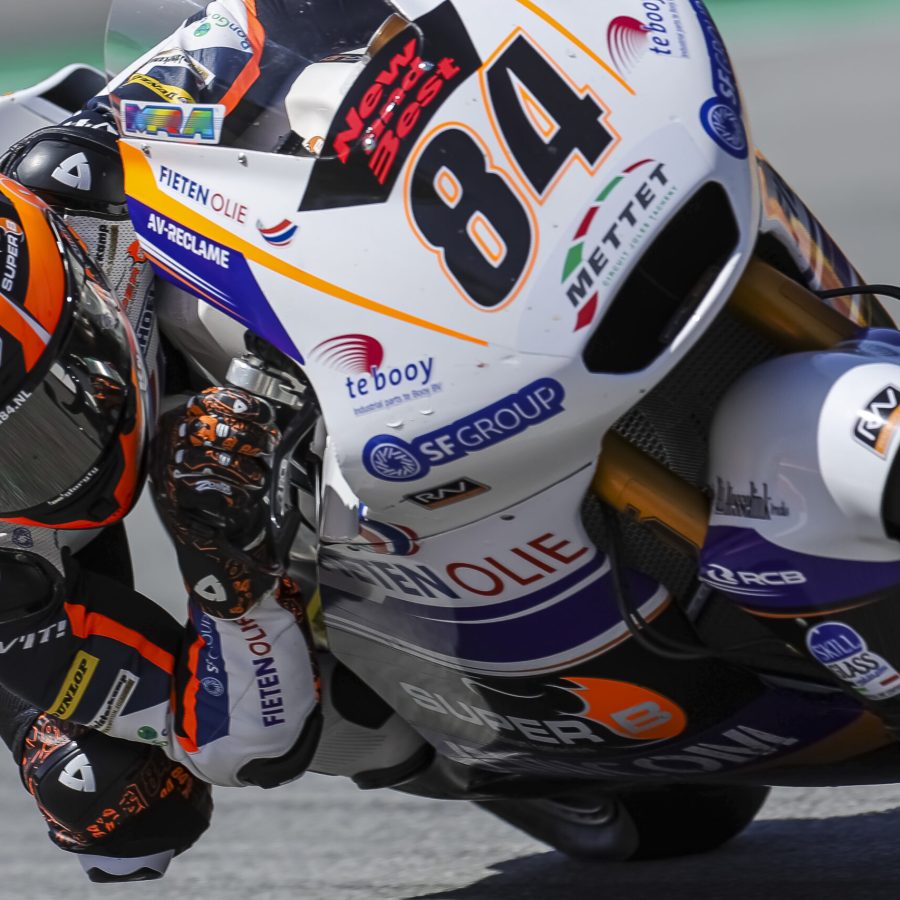 Barry Baltus – P20:
“Today was the first day riding for me here in Australia. This morning the conditions were very tricky, it was difficult with the wind and the rain and many riders crashed. I tried to stay on the bike and avoid mistakes. In FP2 the weather was much better but there was still a very strong wind. We made a step but it was not enough, everything is really close and P9 is only a couple of tenths away from us. I think we can be there tomorrow, we’re confident about that. I rode alone today and did our own pace as we mostly worked for the race, tomorrow we will do a time attack. I enjoyed a lot on track today, it’s an amazing track. It’s a big disappointment what happened with Zonta but unfortunately that’s part of it, I’m sure he will recover soon."

Zonta van den Goorbergh – NC:
“Travelling all the way to Australia to ride two corners wasn't quite the idea of course. In the out lap, I hit a wet spot in Turn 2 and it was finished immediately. I lost the rear and landed on my wrist, so I broke it right then or in the gravel pit. The first impact on the asphalt was hard but not extreme, but later in the gravel pit I was hit by the bike again which made me fall forward and land on my wrist. It's incredibly unfortunate and I will go home tomorrow to rehabilitate, hopefully we can be back at Valencia."

Jarno Janssen – RW Racing GP teammanager:
“This was definitely not the start we had hoped for. Things went wrong almost immediately for Zonta, conditions in the first five minutes of FP1 were incredibly difficult due to very strong gusts of wind. Immediately many riders were in the gravel pit, unfortunately Zonta was one of them. He landed awkwardly and suffered a small fracture in his wrist, ending the weekend for him. Of course that is always unfortunate but especially when you are here in Australia. It is part of racing, unfortunately, and we can only learn from it. Now we have to look to the future and whether Zonta will be back in Malaysia or Valencia we can't say yet.
For Barry it is of course a new circuit as we have not been here for several years and he has noticed that this is not an easy track. The weather conditions were also a factor, with occasional drops of rain, so you have to have a lot of confidence. He did two reasonable practice sessions and is not far away from a place in Q2, so we can be satisfied with that. Tomorrow we will have to make a move and then we will see where we end up."