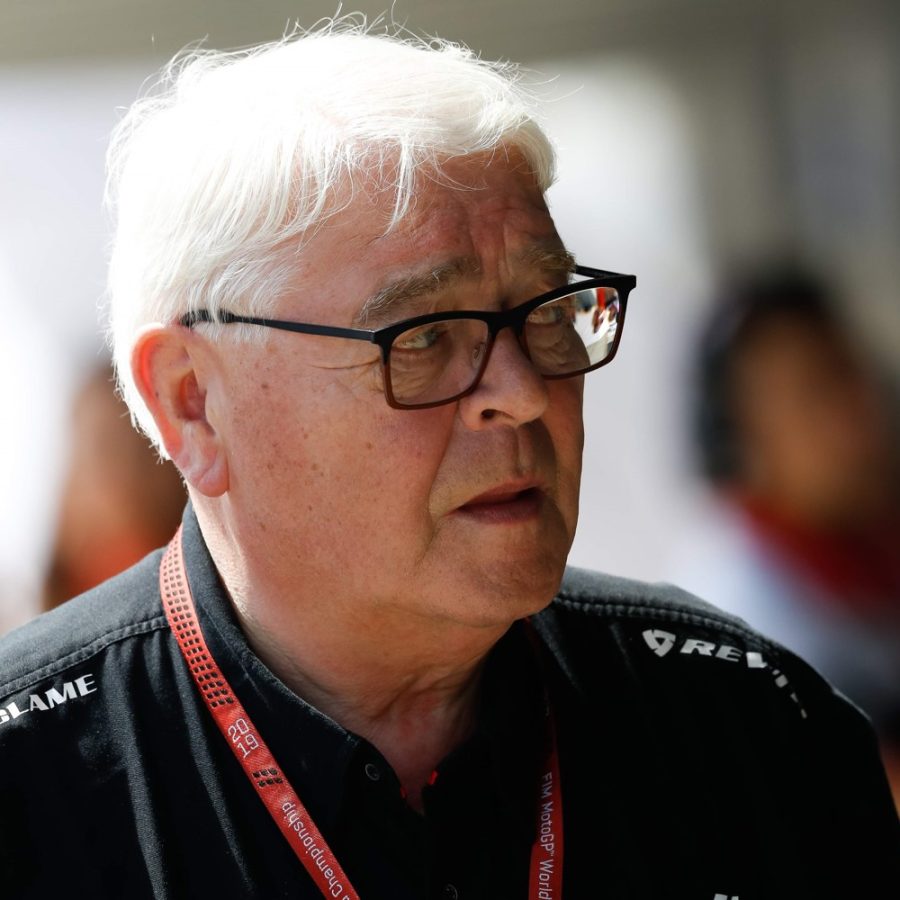 "Incredibly important" is the Dutch TT for the only Dutch team in the Grand Prixs, says Roelof Waninge. “It is an annual highlight for the team. Certainly now that with Bo Bendsneyder we have the only Dutch rider in the GPs in our team. It is important for publicity, for contact with relations and possible new sponsors. This is the only race of the season in which we have the opportunity to invite many guests. We can appeal to a large audience here, give them a look behind the scenes, get to know the team and the sport. But it's not just for socializing. We are not here for camping. The result is always important."

Coming to the forefront and being in the spotlight is not Waninge's favorite activity, but he cannot ignore it during the TT. After all, he is the RW in NTS RW Racing GP. Moreover, he is born and raised in Drenthe, for him the TT is almost literally at home. He doesn’t mind to be in the forefront for this occassion - in the interest of the team. “I was involved as a sponsor for years, but then you are not at the front. Then you are just a face in the crowd. I thought that was really pleasant, to be honest. As a team owner you have other responsibilities."

In 2011, Waninge stuck his neck out, when the team of Arie Molenaar threatened to go under. The retired businessman from Dwingeloo took over the team because he was aware of the importance of maintaining a Dutch team - with international allure - in the Grand Prixs.

"It has not been easy over the years and it did not happen by itself," says Waninge. “I don't know if we could have made it without the help of the IRTA and people like Sito Pons, who gave us the opportunity to move into Moto2. The TT Circuit has helped enormously in getting a Dutch rider at the start.”

RW Racing GP started with a crew of six and one rider (Luis Salom) in the then 125cc. Now there is a solid structure with nineteen people and two riders (Bo Bendsneyder and Steven Odendaal) in the extremely competitive Moto2 class. The step from Moto3 to Moto2 was very important, Waninge emphasizes. “It struck me that an bike supplier decides on which brand you ride and with which riders. There is much more choice in the Moto2 - Kalex, KTM, SpeedUp and now also NTS - and the class is at least as competitive and exciting.”

Since last year, NTS has been the partner and frame supplier of RW Racing GP. The cooperation with the Japanese is crucial for the future, Waninge believes. “We have the same ambitions and there is great mutual trust. It is a special machine that is constantly being developed. They are working extremely hard to get ahead and it shows. This collaboration is a crowning glory for the continuity of the team."

PrevJarno Janssen: In this sport thanks to Freddie Spencer
Bendsneyder and Odendaal in shape for home raceNext
Back to overview