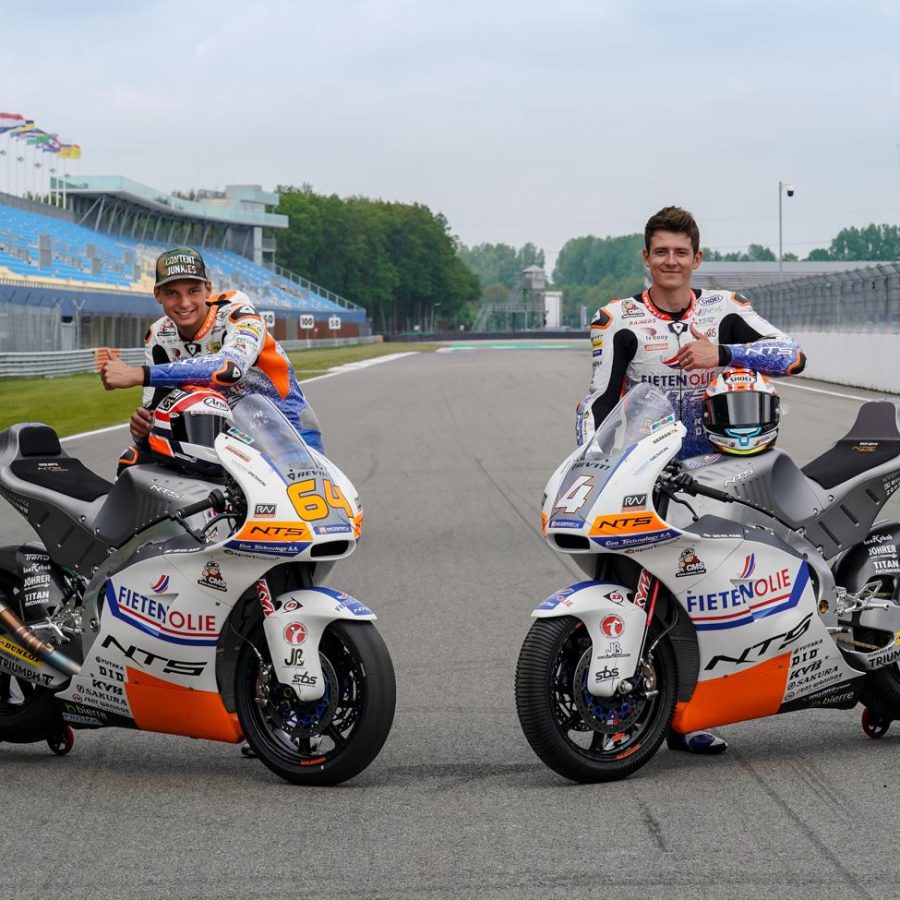 Bo Bendsneyder: “It is always nice to be in Assen. A home race gives a special energy. I don't really feel the pressure yet, but I will. It can begin as far I’m concerned, I am ready. We tested a day after the Barcelona GP and that gave a lot of information. In such a test you can try things that you don't have time for in a GP weekend. I think we have found something that we can benefit from, but we will only know if it is true on Friday. It will be a hot weekend; the effect of the temperature is still difficult to say. It was also warm last year, but we don't have much use of that data now.

A year ago I was fourteenth in the race, but I am not satisfied with that now. I am really going for the top 10. If it turns out that this is not realistic, then of course I should be happy with points, but that is not the point of departure. The package is now better than at the start of the season. We have new parts, a slightly higher top speed, so we can also raise the bar a little higher. However, the differences in the Moto2 are small. That can be an advantage, but also a disadvantage: a tenth difference can bring or cost you a row."