After a three-race absence, Jesko Raffin returned to the bike at NTS RW Racing GP in the San Marino Grand Prix. It soon became clear on the first day at Misano that the Swiss is not quite back to full fitness. Raffin finished the day in 29th place. Bo Bendsneyder was more than two seconds faster than his teammate, but did not get further than 27th place.

The Swiss had been absent since Jerez and underwent a number of tests to find out what caused the fatigue symptoms he suffered from. After it became clear that a virus infection must have been the cause, Raffin was able to work on restoring his condition. However, at the Misano circuit it turned out that it is not yet at the level necessary for such an effort. In the second practice, for example, Raffin could only complete eleven laps. He finished the first day in 29th place.
“Jesko really does all he can and it is not due to his commitment”, said NTS RW Racing GP team manager Jarno Janssen. “It is very unfortunate, but there is no more to it now due to his physical condition. We have to see whether there is improvement during the weekend, whether he can recharge physically and mentally.” Janssen was not satisfied with Bo Bendsneyder's 27th place, with a time of 1.38.833. “There is definitely more to it and it should certainly come out at some point.”

Bo Bendsneyder: “It was a difficult day. The feeling with the front of the bike remains bad and unfortunately we have not yet been able to find anything to make a step in that. Hopefully it will be better tomorrow.”

Jesko Raffin: “After seven weeks without the bike and having to miss three races, I hoped it would go much better, but halfway through FP2 I was destroyed. I just don't have the power to push. I feel like a wet rag on the bike. We’ll have to wait and see how I will feel tomorrow and how I recover from today's efforts. It's a difficult situation and I'm really fed up with it. For myself, but especially for the team, because this is just not good, for nobody.” 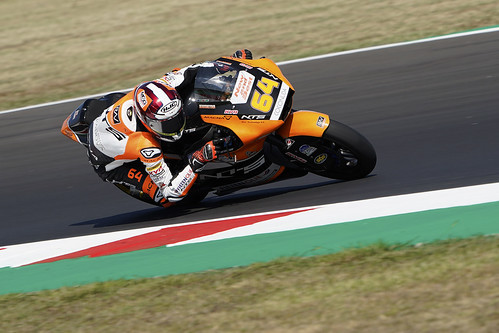 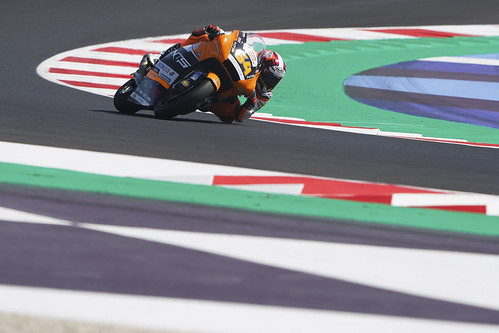 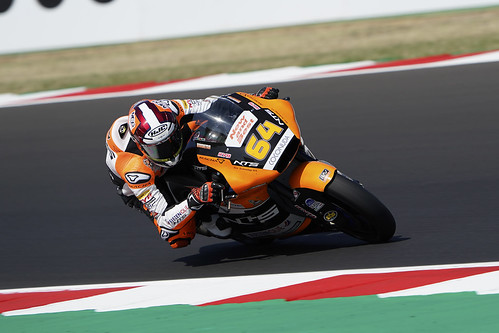 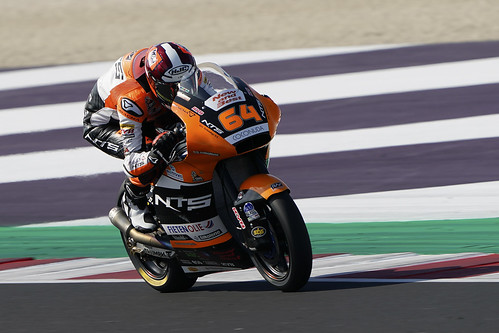 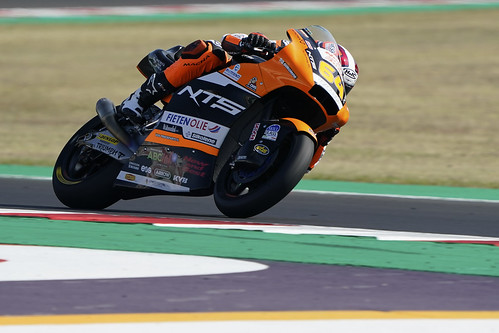 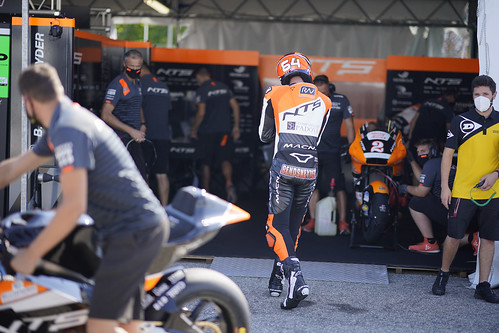 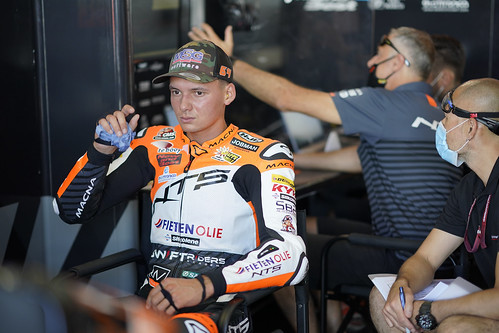 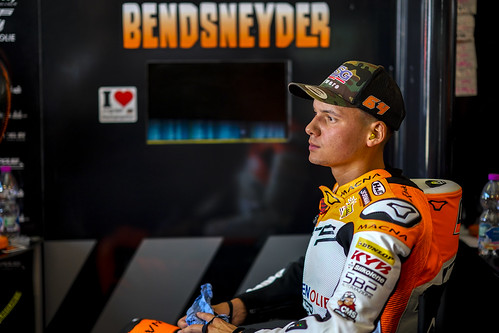 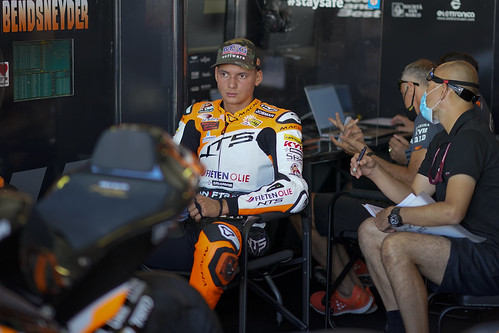 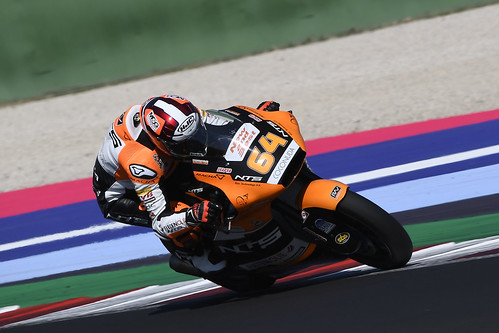 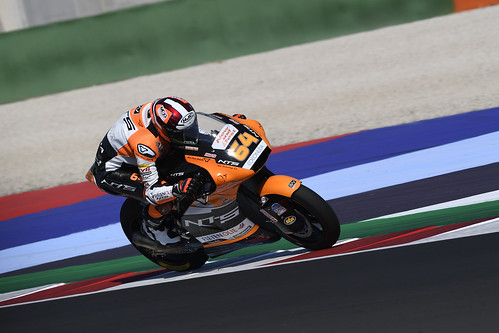 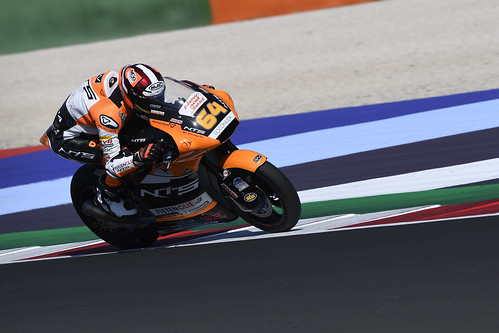 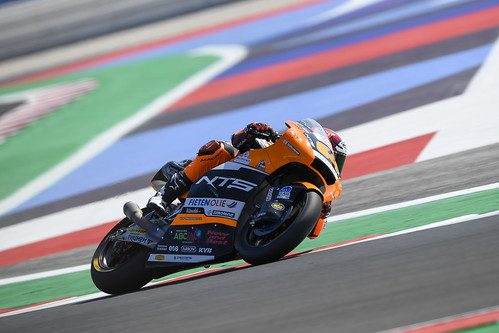 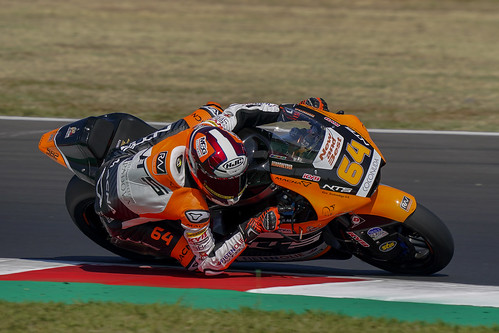 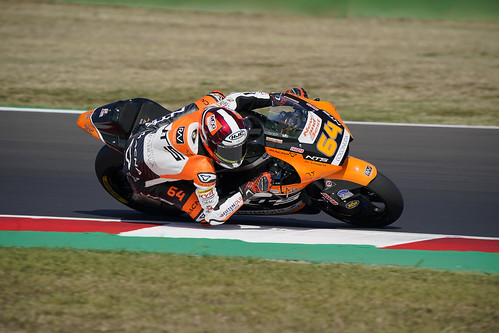 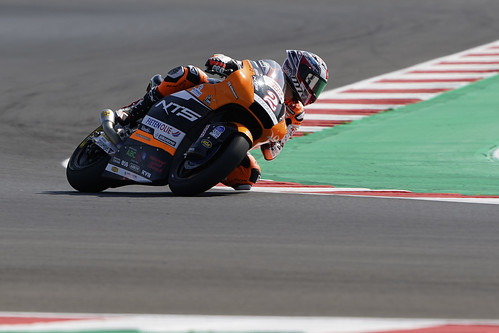 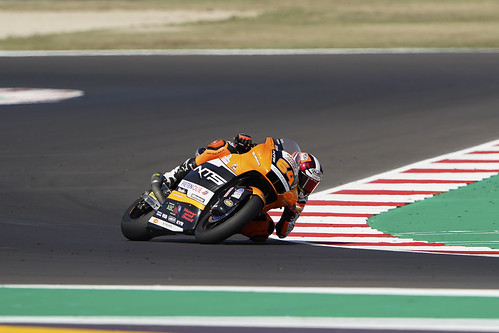 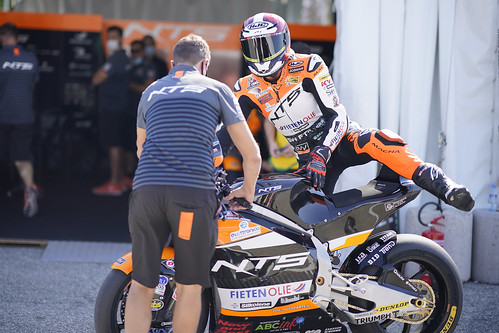 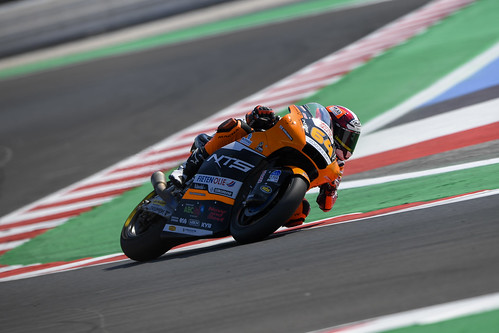 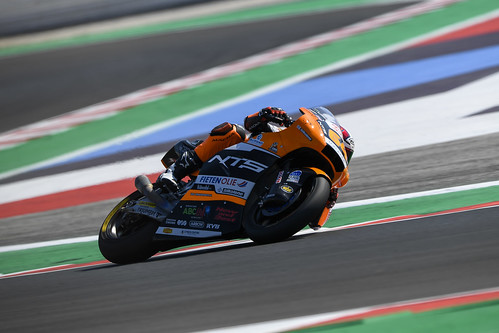