NTS RW Racing GP was spared little in Austria. In the GP of Styria, Dominique Aegerter had to park his bike in the pits with technical problems. Bo Bendsneyder received three long lap penalties, which was eventually converted to a 29 second penalty time. As a result, he came last in the classification, in 24th place.

In the first race at the Red Bull Ring, last week, Dominique Aegerter managed to get four points. In the second race, under the flag of the state of Styria, the Swiss came close, in eighteenth place, mixed in the battle for thirteenth. In the second half of the race however, Aegerter was unable to keep up with Dalla Porta, Corsi and Idzihar, among others, due to a technical problem. In the nineteenth lap, Aegerter had to park his NTS in the pits.
Bo Bendsneyder also had technical problems. Vibrations in the front brake made it difficult for the Dutchman to keep his machine under control. Battling for 21st place, he ended up outside the track limits of the Red Bull Ring a few times, which earned him a first long lap penalty in the thirteenth round. When he failed to complete it within the mandatory three rounds, he received a double long lap penalty in lap 17 and later, in lap 22, another one. Having only completed one long lap penalty, Bendsneyder received a 29-second penalty after the finish, pushing him back from 21st place to 24th, at 1.10.576.

Bo Bendsneyder: “Already in the warm-up lap to the grid I felt a vibration in the brake. We thought it was because of the new brake pads and that it would go away, but that was not the case. The brakes have a hard time on the Red Bull Ring. The vibrations got worse per lap and spread to the suspension and the front tire. I chose to do one long lap penalty and skip the other two. I knew I was going to have a penalty for that, but those long laps wouldn't make the difference and I just wanted to keep driving. It's a shame it goes like this. We really hope that we can find a solution for Misano.”

Dominique Aegerter: “In the warm-up this morning we found some more small improvements and I was able to take advantage of that in the race. Starting from 28th was not easy, but I had a good start and a good first lap, which allowed me to get to 18th and fight for 13th. After ten laps I ran into problems and finally couldn't continue. Very unfortunate, because I would have liked to score points again. I want to say a big thank you to NTS RW Racing GP for letting me ride three races. I had a great time and felt really good with the team. In Misano I have obligations in MotoE again, so for now this was it.” 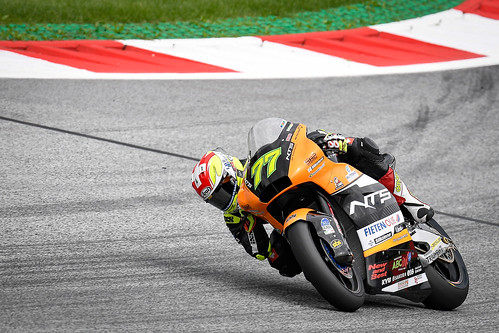 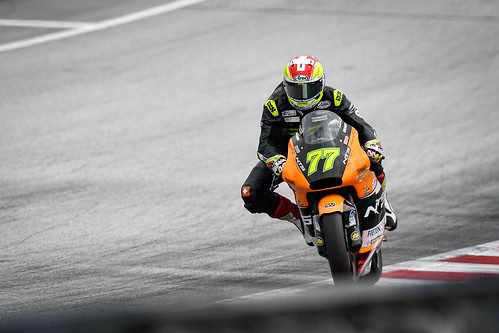 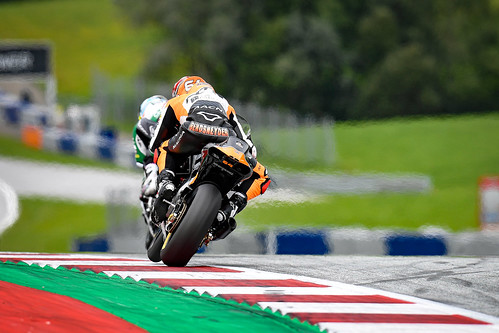 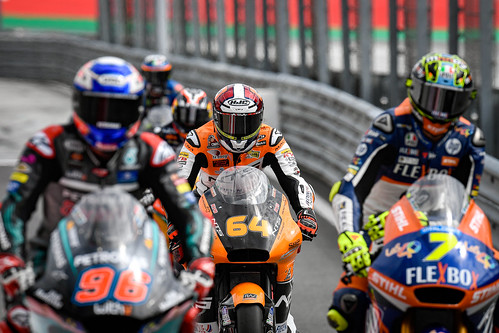 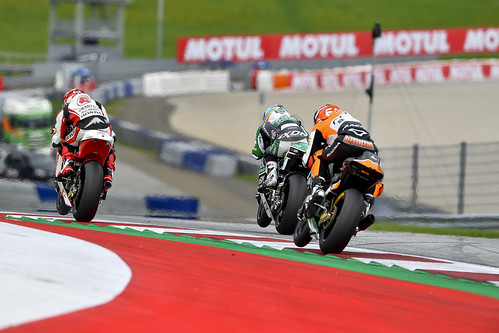 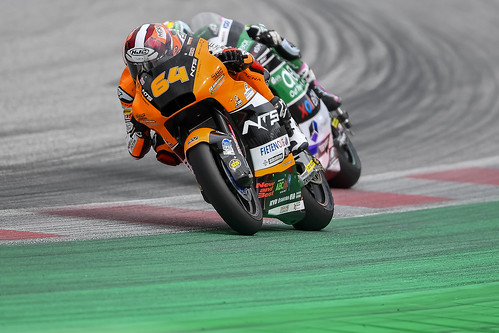 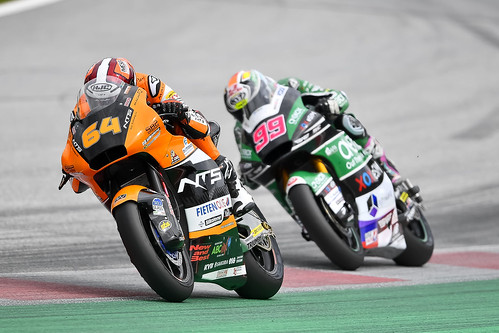 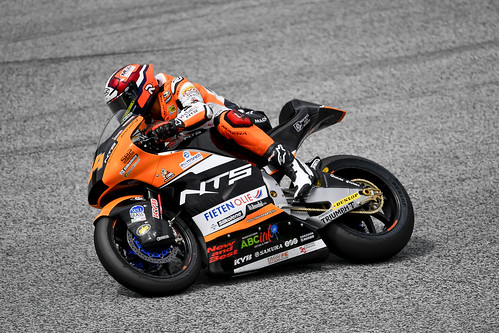 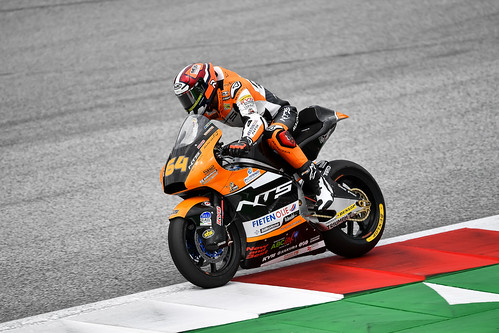 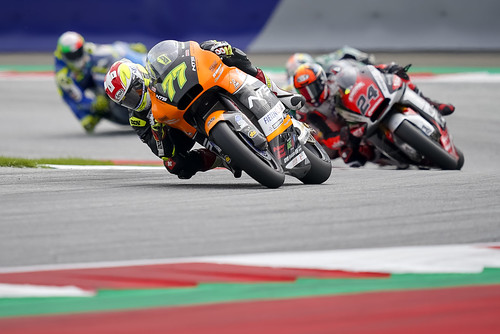 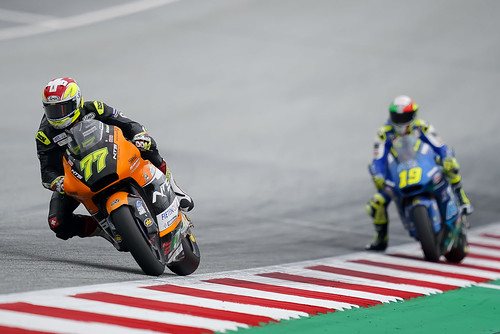 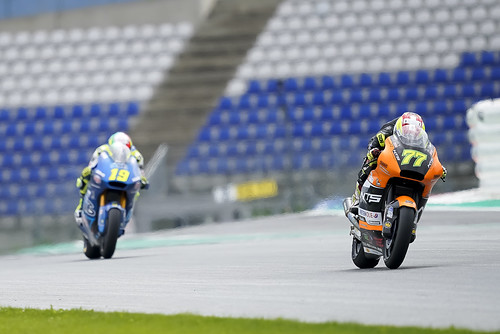 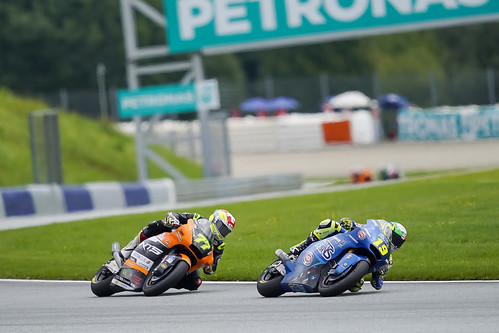 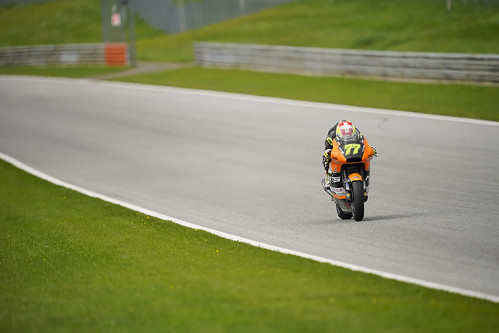 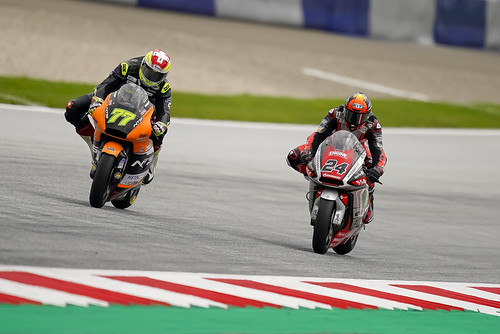 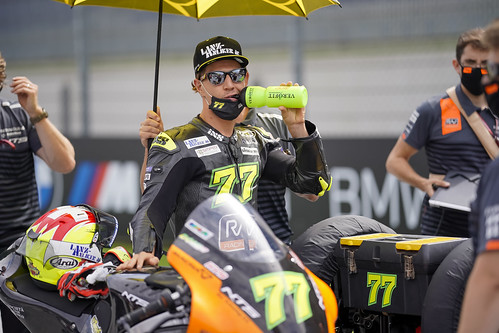 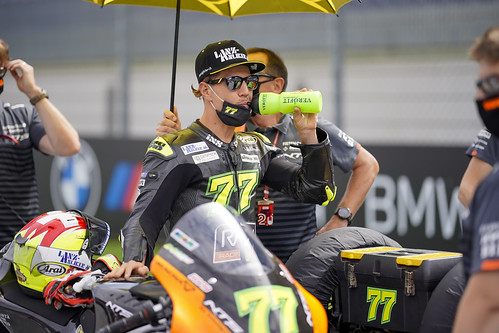 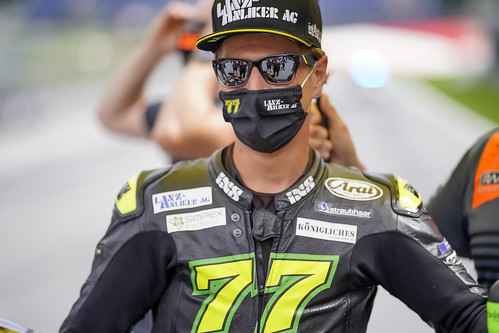 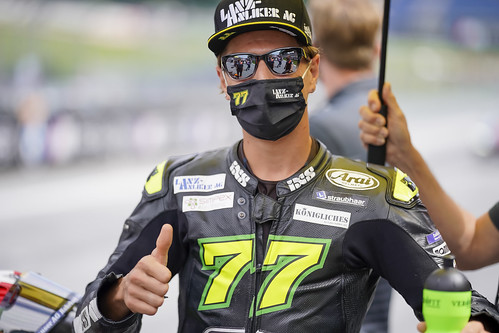 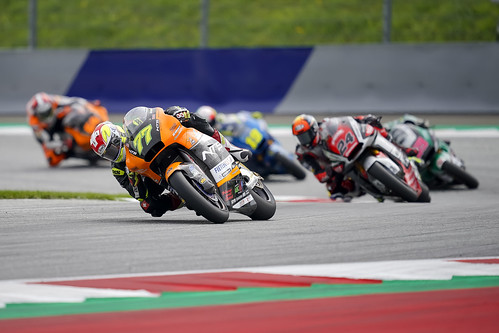 PrevImprovements do not show in qualification
Raffin returns, but still far from fitNext
Back to overview