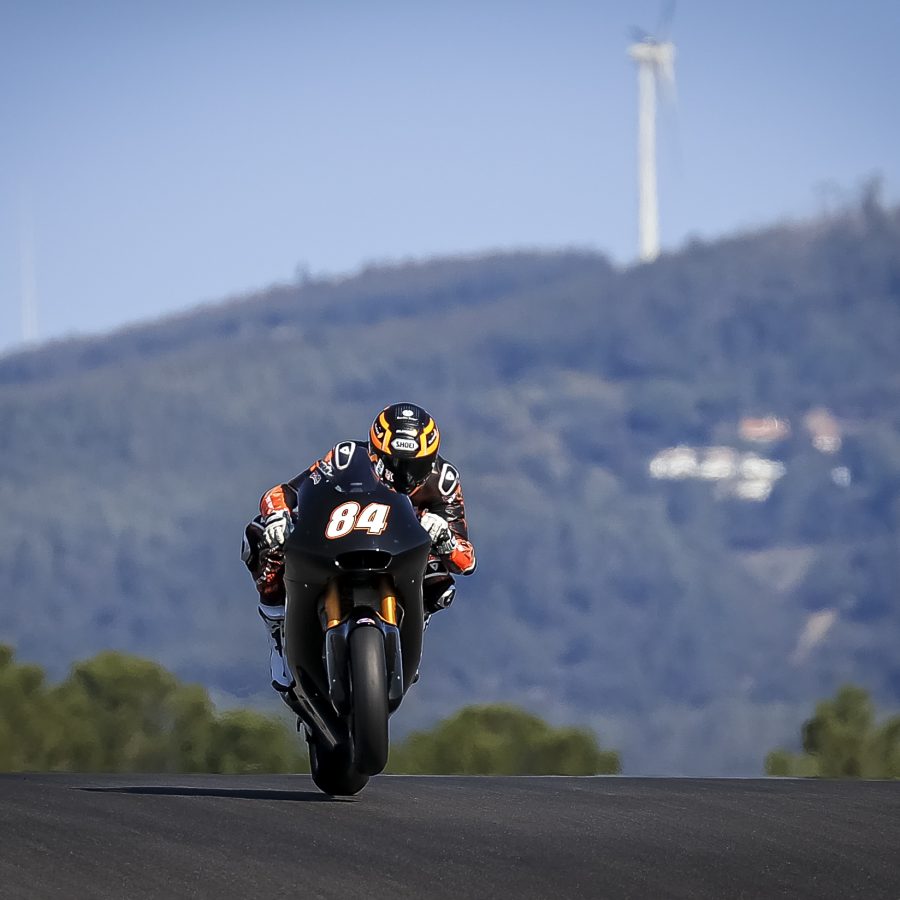 RW Racing GP looks back on a successful three-day IRTA Moto2 & Moto3 Official Test at the Autódromo Internacional do Algarve. Barry Baltus and Zonta van den Goorbergh both made great progress during the test and seem ready for the first Grand Prix weekend of the season in Qatar.

For the Moto2 and Moto3 riders the first and only official IRTA test in preparation for the 2022 season was held in Portimão. It was the first time Barry Baltus and Zonta van den Goorbergh met all their fellow Moto2 riders this season.

Three days with three 70-minute sessions on each day were scheduled. On Friday, the first day of action started somewhat slowly due to the low temperatures combined with a strong wind. Despite the fresh conditions, Baltus and Van den Goorbergh managed to complete 33 and 37 laps respectively on the Portuguese circuit during the first day.

On Sunday, during the second day, both riders were able to continue their progression. Both improving their fastest lap times before adding the final touches during the third and final day.

Monday during the final day both Baltus and Van den Goorbergh raised the eyebrows of the RW Racing GP crew in the pitbox by setting fast lap times in the first session of the day. Baltus set a fastest lap time of 1'42.898, a lap time that gave him the sixteenth position on the timesheet of the third day. Van den Goorbergh also pulled off a huge feat on Monday morning, not only continuing his progression, he also managed to shave off a second of his own fastest time of the weekend at that point. With a fastest lap time of 1'43.347, the 16-year-old rider from Breda was eighteenth on the combined timesheets of the third and final day.

The RW Racing GP crew packed up all the equipment immediately after the action on the track. The flight cases are ready to be transported from Portugal to Qatar where the first Grand Prix of the season will be held in the weekend of 4-6 March at the Losail International Circuit.

Zonta van den Goorbergh
Fastest lap: P18 - 1'43.347
"Once again we can look back on a successful test. We managed to improve during all three days. Today during the last day, we went out a few times for a time attack. Here I was one second faster than my fastest time so far. I didn't even do my fastest lap on a soft tyre, we tried it later but it just didn't quite work out. My race simulation was also good, the times were fast and constant and I rode my fastest lap in the last lap of this run. Testing is over now, we'll try and get some rest in the next few days and then head to Qatar next week. I'm looking forward to it." 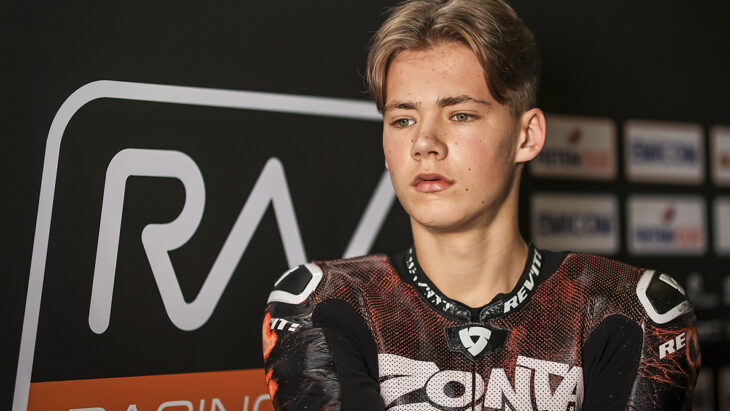 Barry Baltus
Fastest lap: P16 - 1'42.898
"We can look back on a successful three-day test here in Portimão. The first day was quite difficult because of the conditions. Sunday during the second day things went better already but today we could really make a big step. This morning in my first lap it went well. In this first session I managed to improve my own fastest lap time. In the second session we used a new tyre again and I managed to get close to my fastest lap time in a long run. Especially during this second session my feeling was very good. All in all, I think we can safely say that we are ready for the first race of the season. The teamwork is really good, the bike feels good too. Thanks to the team, on to Qatar." 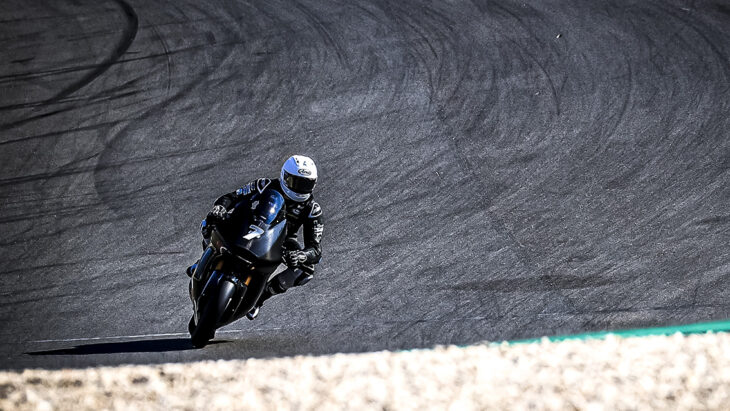 Jarno Janssen, RW Racing GP teammanager
"The winter season is over and I think we can only conclude that we can look back on a number of successful test days. At first the team had to get used to the idea of returning to Kalex after four years with NTS. We had some ups and downs during the private test days but also here in Portimão. Friday was just a difficult day, but when I could see how much progress both boys have managed to make here, then I am a happy team manager. Barry's fastest lap time today was just really good, and to think he hasn't shown the back of his hand yet. And then there's Zonta, I think it's safe to say he surprised us again. It's just amazing how quickly he's adapted to the extremely high level of Moto2. His fastest lap time here is just really good. We're ready for the first Grand Prix and I'm just really proud of these two young guys, they both did really well. But thanks also to all the guys in the team, together with our two young guys, they did a fantastic job. On to Qatar."