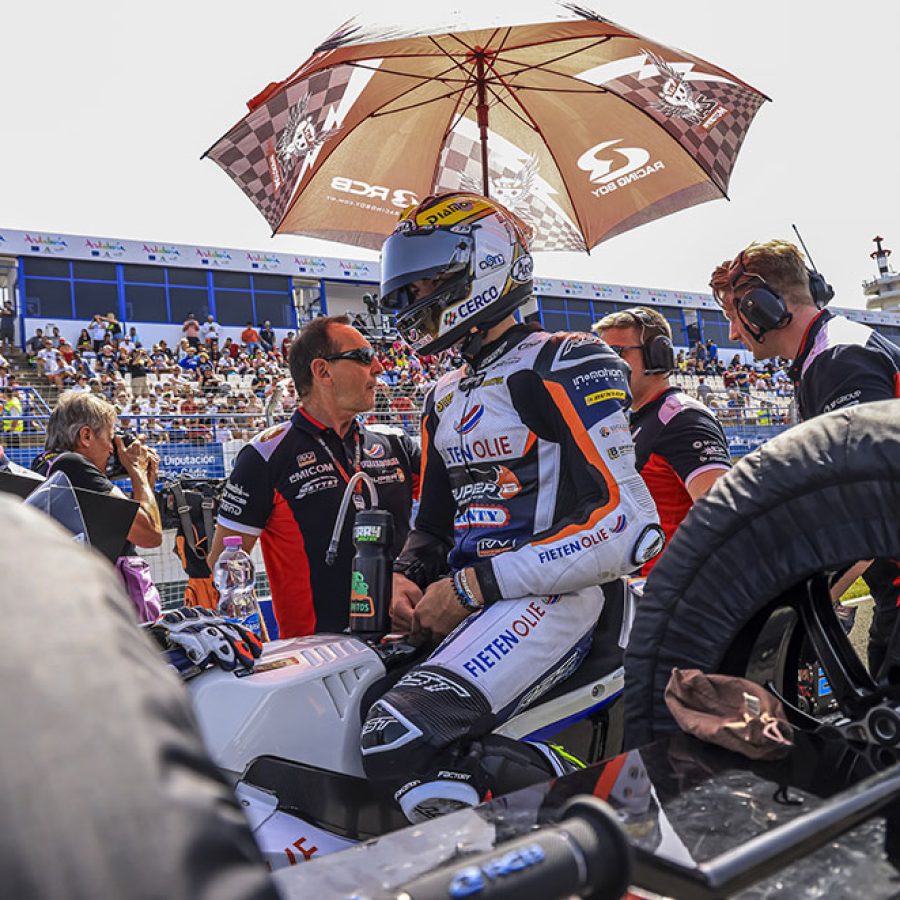 Barry Baltus (P14): "It was not a bad day today after a weekend with ups and downs. We showed during the third free practice session that we can be there, moments like that I have to keep up. But there were also a few sessions where it didn't work at all and that has to change and improve. This is something I will have to work on myself because the rest, the team, the bike and everything around is very good. It is a small step and this is just something in my head. But step by step we are getting there, we have now scored points three races in a row and that is good. We now have two weeks of rest and then it's on to Le Mans. Thanks to the team, they did a fantastic job again this weekend." 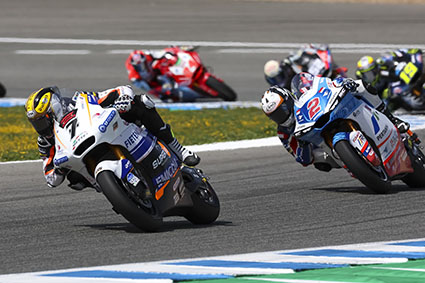 Zonta van den Goorbergh (P19): "It wasn't the best race of the season for me today, but the most important thing is that we finished the race and after a number of setbacks this time we made it to the finish. This is also important because we were able to collect important data in this 23-lap race. My start was not good, I was too cautious entering the first corner. After that I rode a solid race and finished nineteenth. A place we certainly would not have achieved if a number of riders ahead of me had not crashed out, we have to be honest about that. No World Championship points, but that was not the goal before the race given how the first two days had gone. The important thing today is that we finished the race. On to Le Mans." 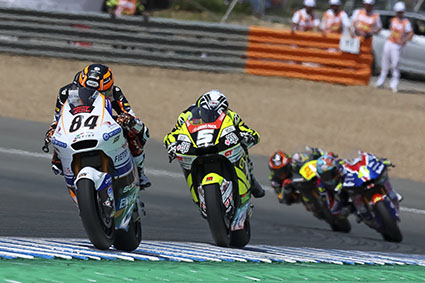 Jarno Janssen, RW Racing GP team manager: "I think we have had a successful third and final day here in Jerez. Barry did a good race, maybe left something out in the fight but let's be satisfied with his performance. Three races in a row in the points, two of them even in the top ten, and today a fourteenth place. We just have to be satisfied with that. As for Zonta, there was only one goal today and that was to finish the race. Zonta was behind Simone Corsi for the entire race, and he is a very experienced and cunning rider who knows exactly how to keep someone behind him. Corsi finished eighteenth and Zonta nineteenth. As I said, I think we should be satisfied with how this weekend has gone. Both riders at the finish, Barry scores World Championship points again and Zonta takes a wealth of experience back to the Netherlands. On to the next one."