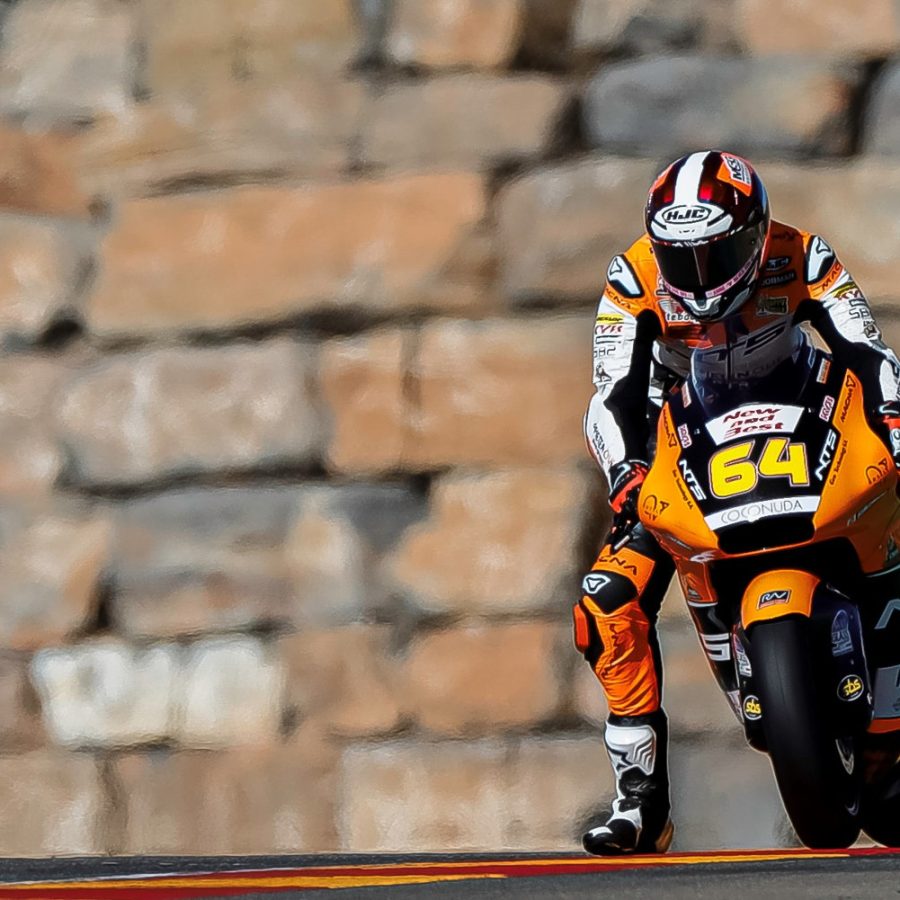 Bo Bendsneyder was just a fraction away from the top 14 on the first day of the GP of Teruel. With his 1.52.777, the Dutch rider of NTS RW Racing GP came 0.057 short. Just to indicate how small that difference is, a blink of the eyes takes about three tenths of a second (0.3). Piotr Biesiekirski again improved quite a bit to 1.55.084.

The differences were small on the first day of the Teruel GP, the second consecutive race at Motorland Aragon. In FP2, eighteen riders were within a second. The session was halted twice due to crashes in turn 8. Bendsneyder set his fastest time in the period between those two crashes. When he set his time of 1.52.77 – which was faster than his best time a week ago – that was good for ninth place. He came very close in the final phase, but was unable to improve, and as a consequence in the final seconds he was pushed back to fifteenth in the combined standings.
Also Piotr Biesiekirski again improved himself considerably. His hopes, that he could pick up the speed from last week's qualifying, came true. With 1.55.084 he was faster than a week ago.

Bo Bendsneyder: “It was certainly a good day, especially this afternoon. It is a pity that I fell just outside of the top 14 at the very end, but the result is not bad. Let's hope we can continue this form tomorrow.”

Piotr Biesiekirski: “It was a busy day. I couldn’t quite get the feeling this morning even if the bike worked well, but I knew that I could improve a lot in the afternoon and that’s what happened. I went quicker in FP2 than in the qualifying last Saturday so I’m quite happy with that. Everything was coming a bit easier in the afternoon and I was riding better, almost getting into 1.54s. Unfortunately I couldn’t quite do it after the second red flag as the tyres were starting to slide quite a bit, especially in the left corners. There’s still a big margin to improve so I’m looking forward to continue our progress tomorrow.” 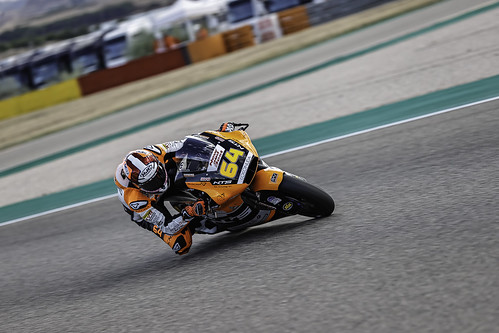 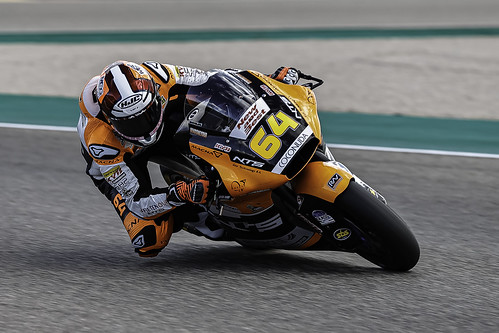 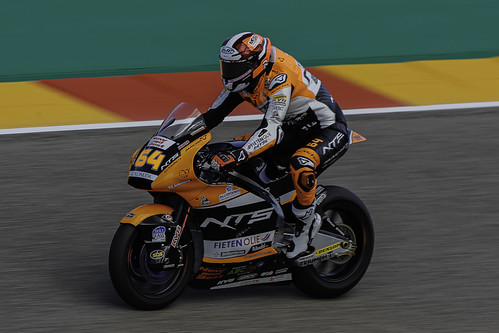 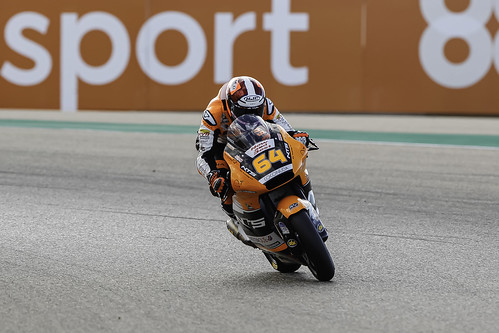 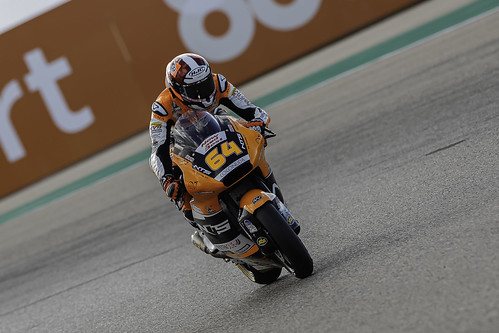 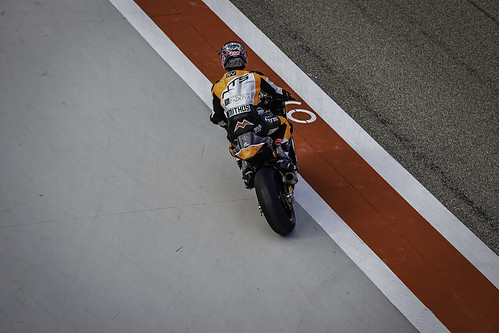 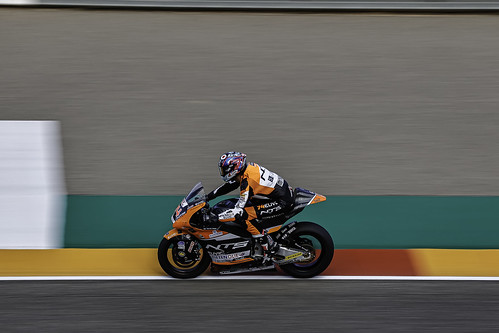 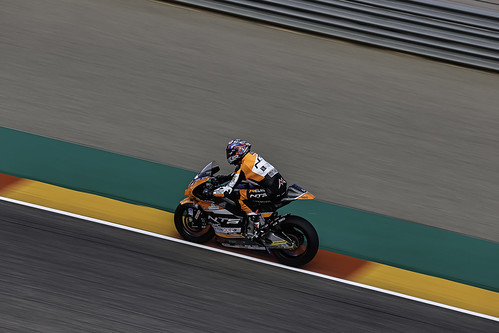 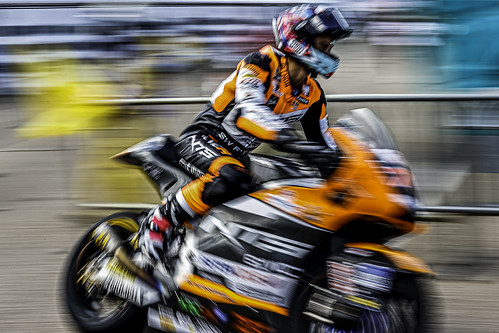 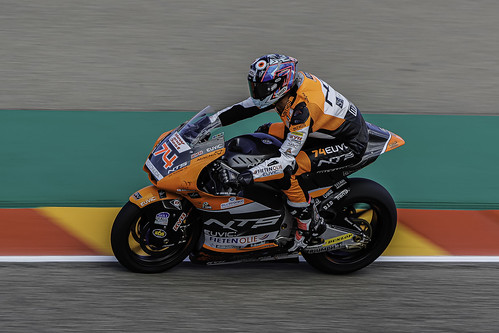 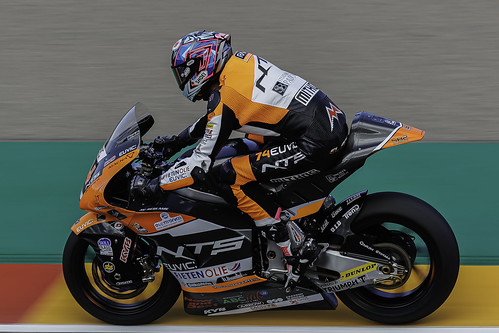 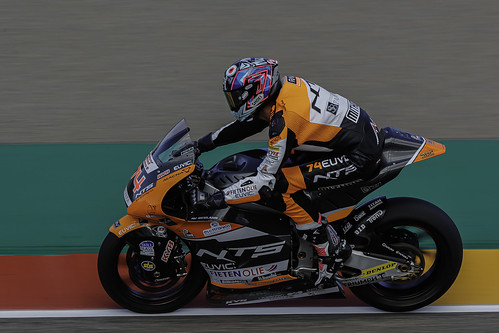 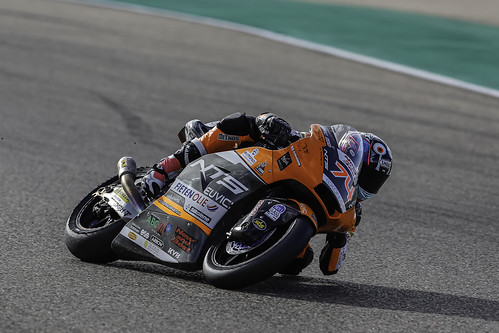 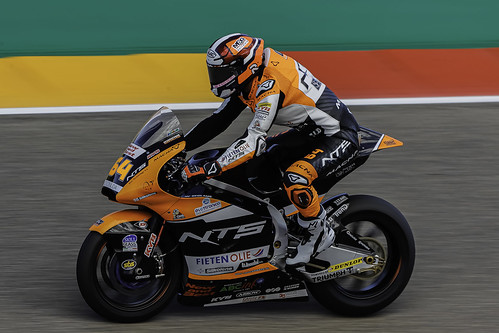 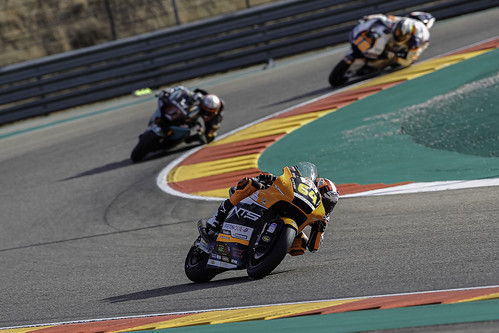 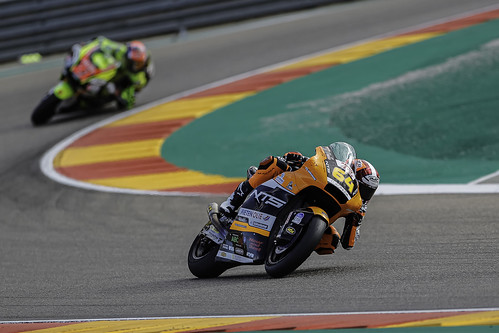 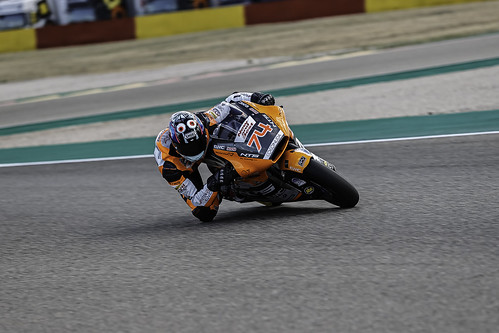 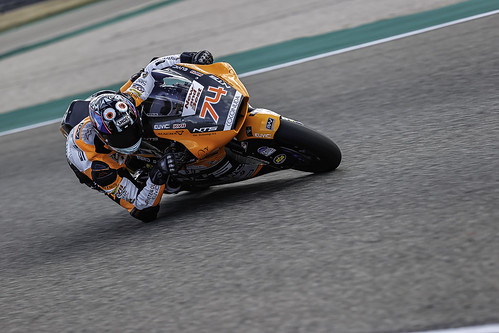 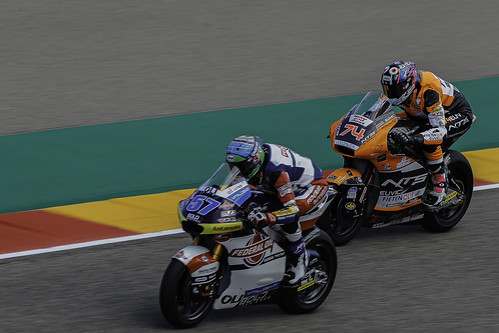 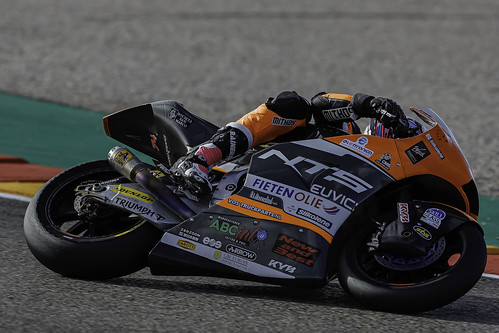