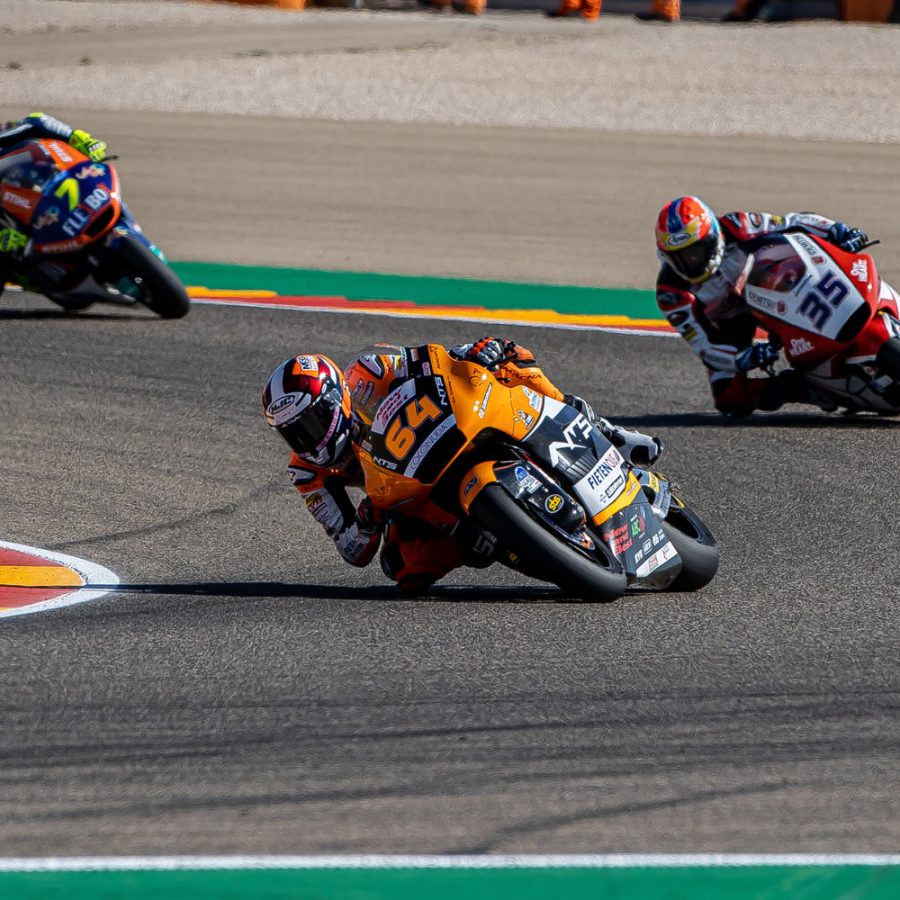 A lack of grip made the difference for Bo Bendsneyder between being able to fight for the points and surviving to reach the finish. The Dutch rider of NTS RW Racing GP crossed the line at Motorland Aragon in a disappointing 21st place. His Polish teammate Piotr Biesiekirski finished in 26th in the GP of Aragon.

It was not the start or the first lap that cost Bendsneyder the chance to fight. Despite being hindered by a crash from Jorge Navarro on the first lap, Bendsneyder managed to hold onto 17th place. In the third lap, however, he suddenly lost a lot of places and time after he went wide a few times and could barely avoid crashing. Yet he could still fight and start the hunt. He was also able to improve his lap time up to and including lap 7.
When Bendsneyder was dangerously close to crashing again in lap 9, he had to give up the fight and it came down to survival. The lap times were running up and Bendsneyder had to watch how the gap with the riders in front of him, who were fighting for the points, got bigger per lap. With 21st place, 36.250 behind race winner Sam Lowes, Bendsneyder was deeply disappointed.
Bendsneyder was not the only one who suffered from a lack of grip. As both the air and asphalt temperatures rose, other riders too had difficulty controlling their machines.
Further down the field Piotr Biesiekirski had no particular problems with grip. He managed to keep Kasma Daniel behind him for a while and when he was passed eventually, the Pole could keep up for a while, but gradually the differences did increase. Therefore it was another fairly lonely race for Biesiekirski. At the finish, the difference was only little over seven seconds on the bunch of riders in front of him and 1.05.154 on the winner.

Bo Bendsneyder: “I am really disappointed with the result. The start was not bad, but from lap 2 on I felt that I had little grip at the rear. Turning in was difficult, making the corners was difficult. I switched to the softest mapping, which helped just a little bit, but soon I was going wide again and could barely make the turns. When riders pass by and you’re not able to do anything, it is a matter of survival. I don’t understand how the feeling can be so different compared to the free practice sessions. It was a bit warmer, but that can’t make such a big difference. It is a pity that we have to end a good weekend like this. Again: I am really fed up with this result.”

Piotr Biesiekirski: “I’m quite pleased with today. The beginning of the race was difficult but not bad, while the second half was much better. I wanted to keep my pace in the 1.55’s and did just that apart from one lap where I got passed in turn 1 and was pushed a bit wide. I tried to hold on but was losing a bit of time, especially in the last corner, but I’m still pleased with my pace and consistency. My last lap was just three tenths slower than my best, despite the rear tyre being quite worn, so that’s good. I’d like to start the next weekend with the pace from yesterday’s qualifying and keep improving myself. We also have an idea about what to improve with the settings so things are looking quite promising for the second race on this track, next weekend.” 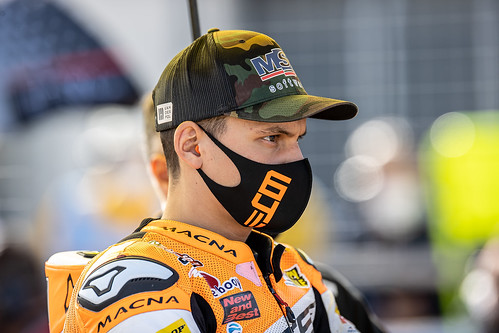 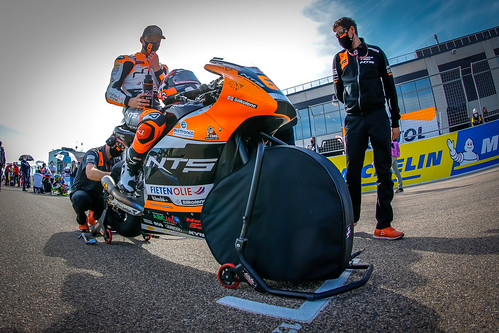 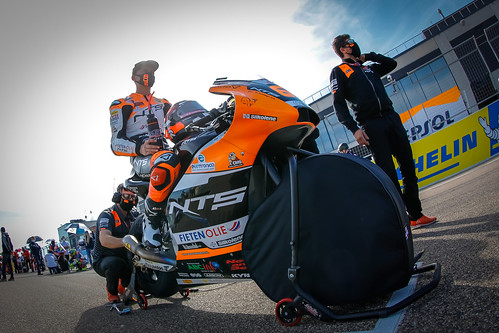 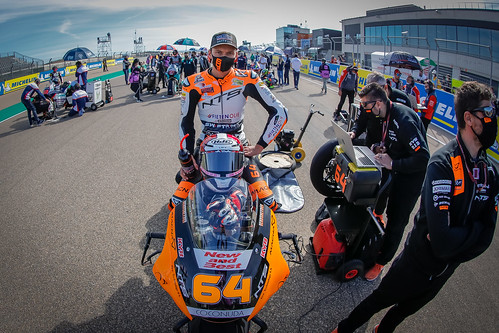 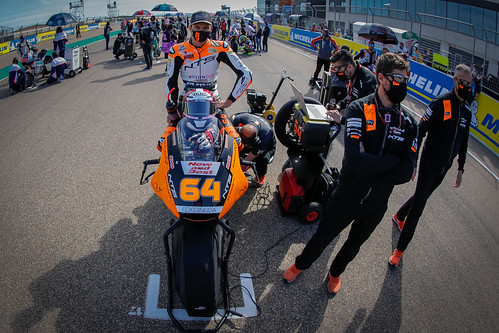 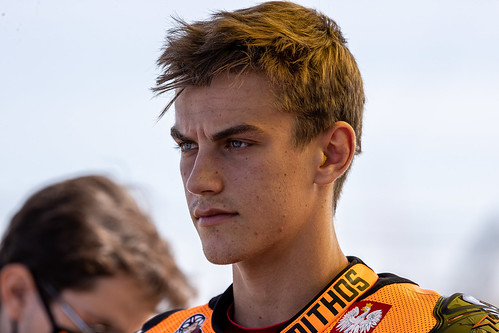 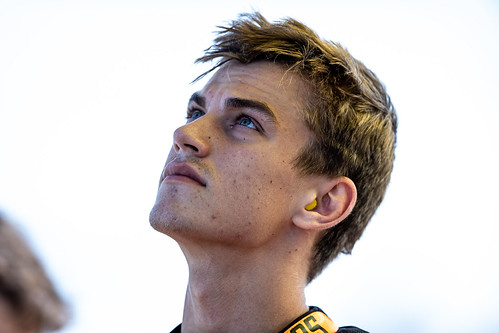 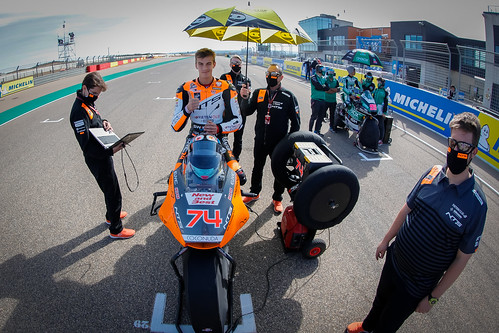 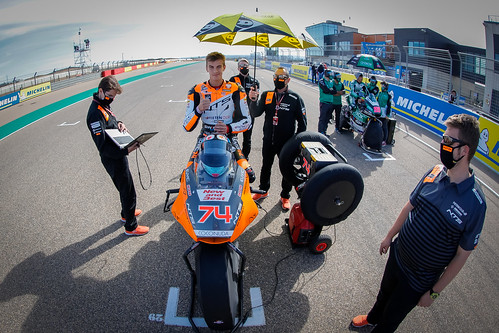 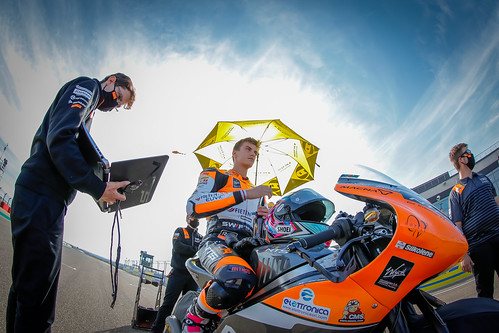 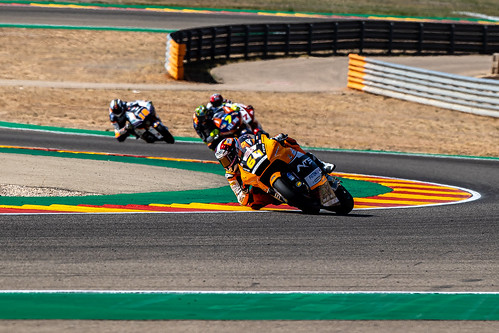 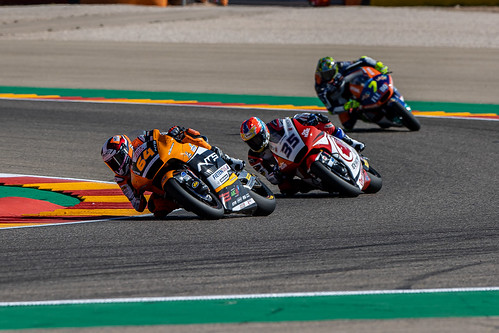 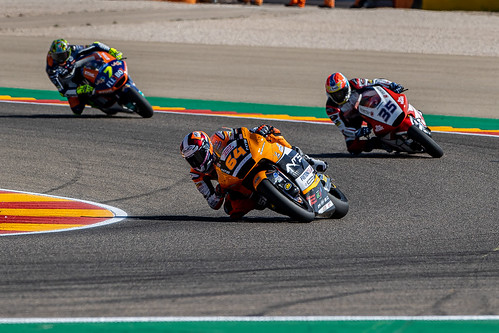 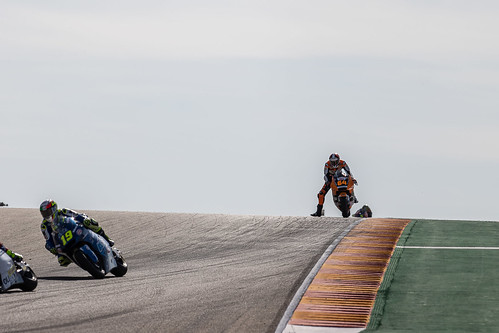 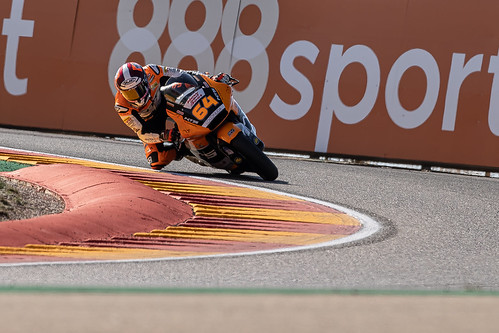 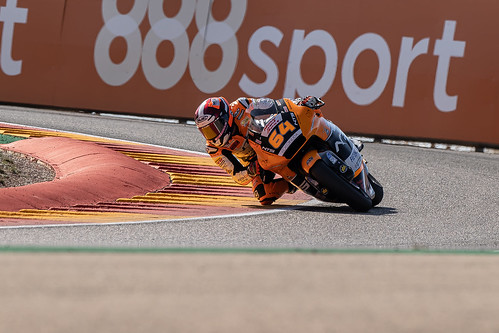 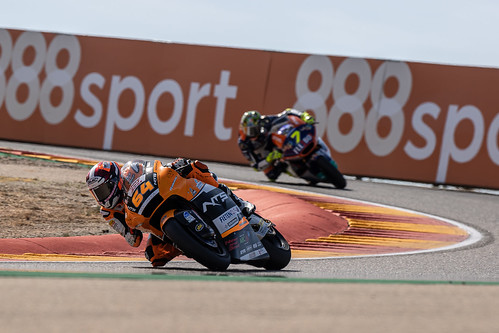 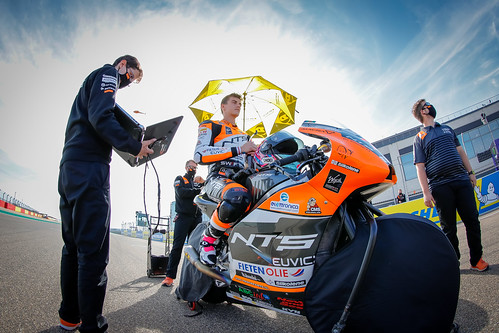 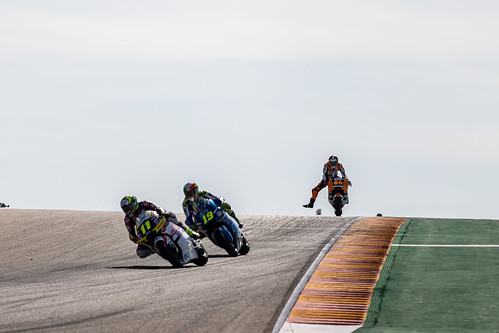