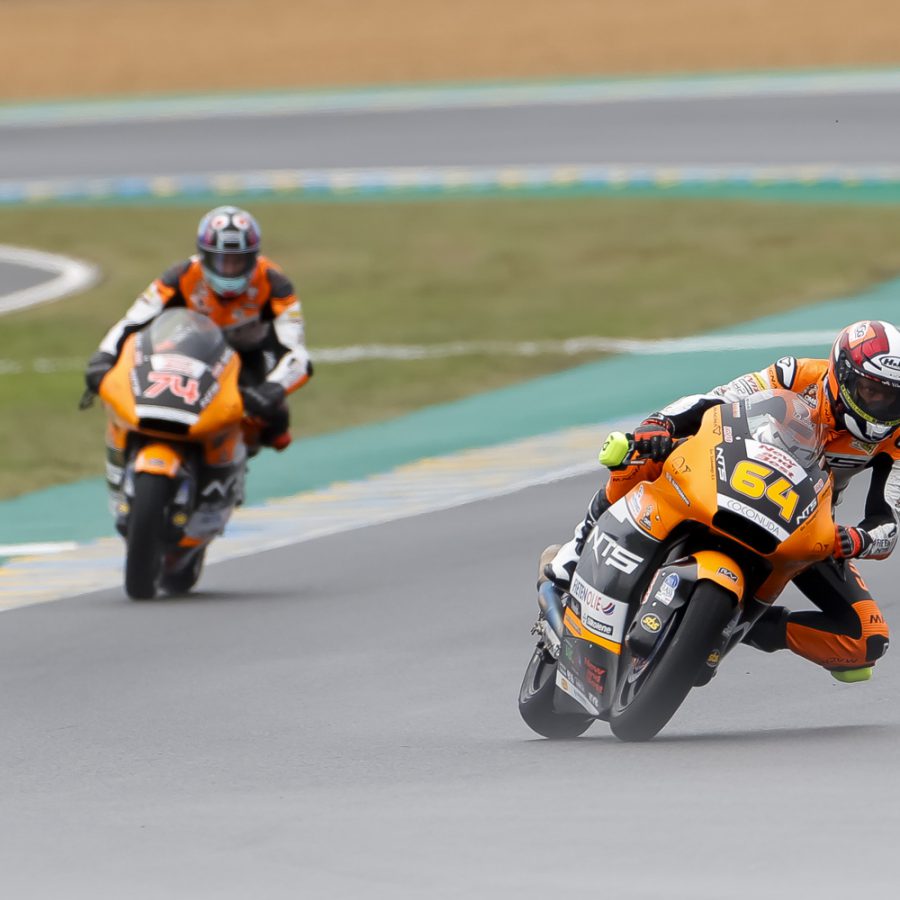 The weather played a leading role on the first day of the French GP. On the soaking wet Bugatti circuit in Le Mans, Piotr Biesiekirski crashed hard in only his second lap. A sore left shoulder kept the young Pole sidelined in the second session. Bo Bendsneyder was mainly looking for confidence in that practice, which he only found in the final phase.

With 15 degrees Celsius in the rain, it was a chilly start to the French Grand Prix, which is usually mid-May. The fact that the circumstances are different in mid-October, was evident from the many crashes in all classes, also in in Moto2.
Piotr Biesiekirski was one of them. In only his second lap at Le Mans, he fell in Turn 14, landing hard on his shoulder. The machine was quickly rebuilt by the mechanics of NTS RW Racing GP so that the Pole could continue, but as the session progressed he suffered more and more from his painful left shoulder. During a check-up in the medical center, the doctors declared him unfit for FP2.
After the wet morning, the track slowly dried up in the second session, but there were still wet spots everywhere, especially in the corners. For Bo Bendsneyder it was important to build up confidence. The fact that Luca Marini made a nasty high-sider on a wet patch at the start of the second session, did not really help. Only towards the end of the practice did the Dutchman get into his rhythm a bit and could set a time of 1.39.776, which was good for 24th place.

Bo Bendsneyder: “In the rain this morning, the feeling was not good, so I took it easy to reduce the risk of a crash. In the afternoon the track was drying, but there were still many wet patches. The plan was to do as many laps as possible and to build up confidence. That worked only partially, because I had very little confidence on those wet spots. That improved in the end, the drier it got. The feeling with the bike is not bad at all, but the confidence was not enough to really open the throttle. If it is dry tomorrow and Sunday, as the forecast is, I trust we will be fine.”

Piotr Biesiekirski: “It was an unlucky start to the weekend and an early end to Friday’s work but I hope to be back in action tomorrow. The grip in the morning was very low, especially in Turn 14, so I was taking it very easy but felt quite good on the bike. After the crash the team did a great job and I was able to get back out on track but the left shoulder was getting more and more painful. I was losing a lot of time braking for the lefthanders because of that. After the session we went to the medical center for a check-up. Fortunately there are no fractures but I was declared unfit for the second session. I’ll rest tonight and hope to get the green light to come back for FP3.” 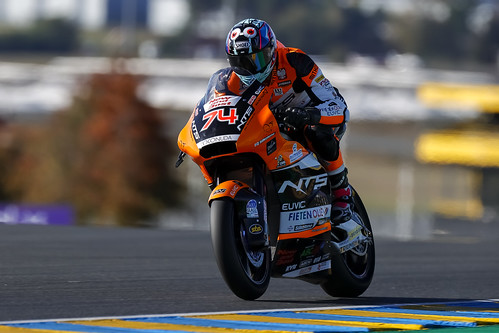 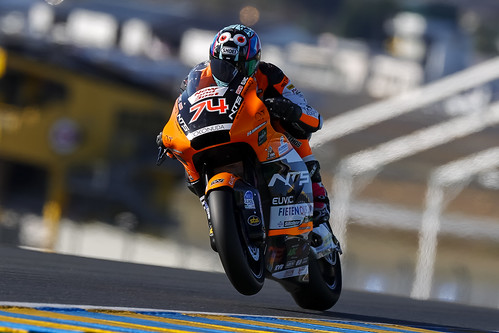 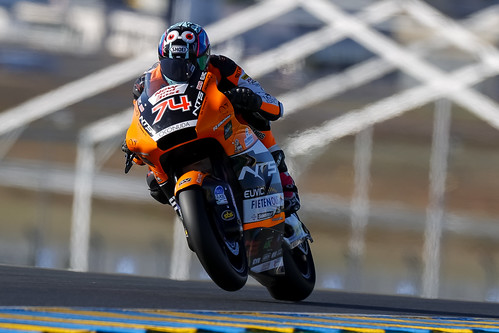 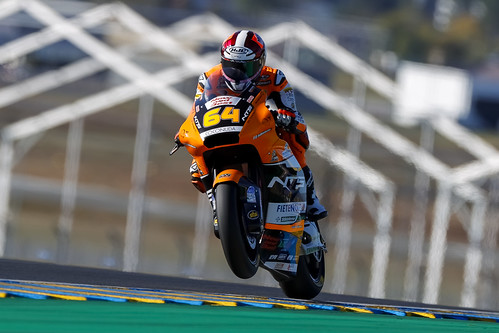 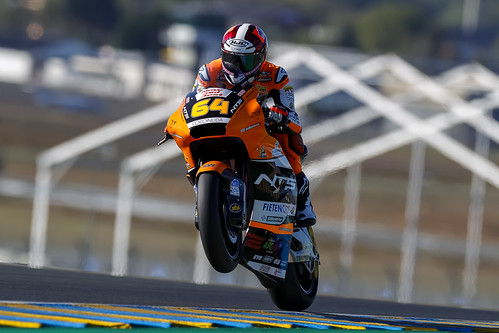 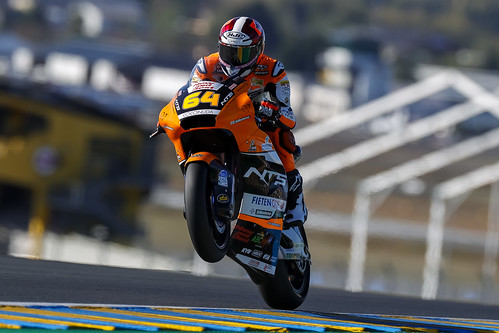 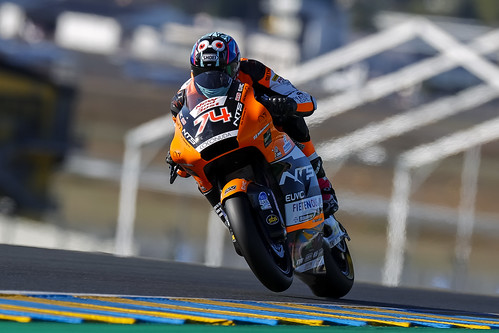 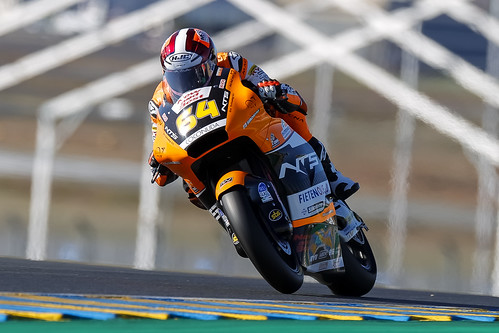 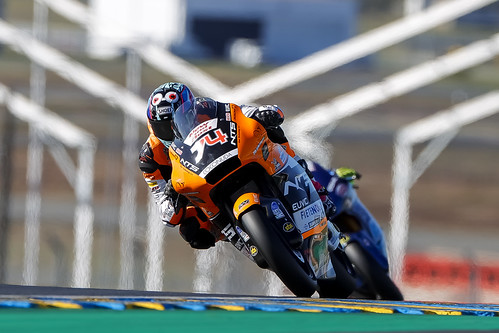 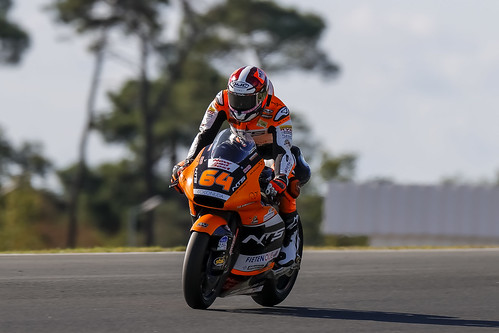 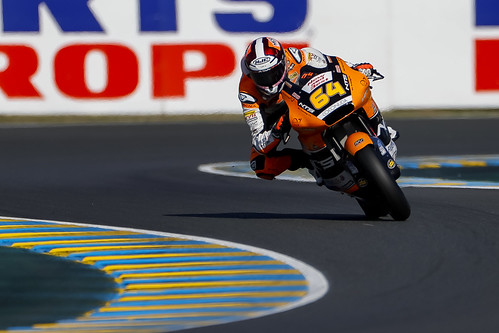 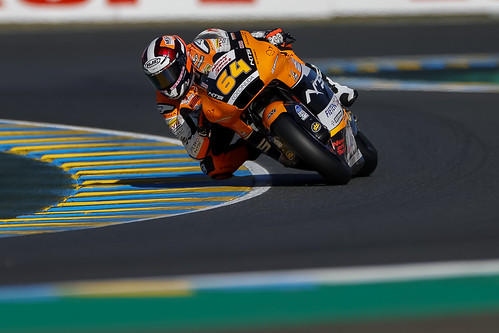 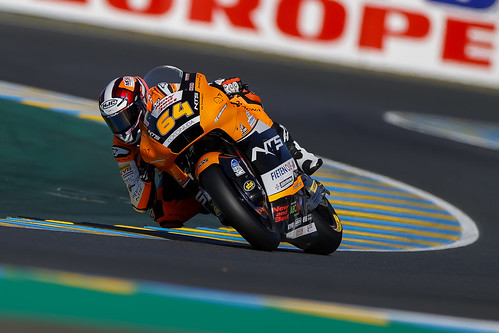 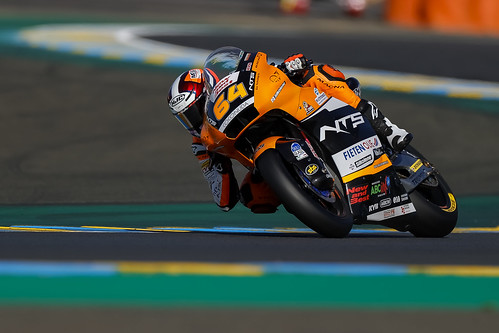 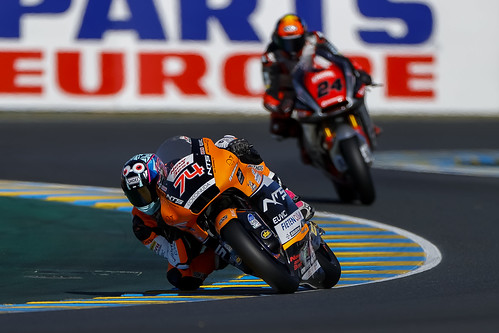 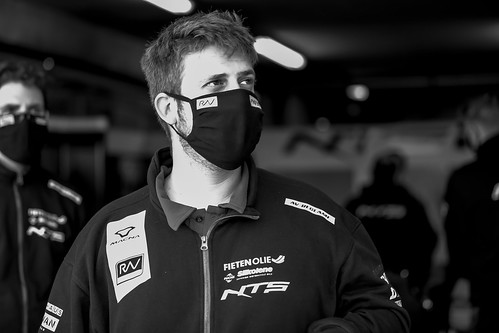 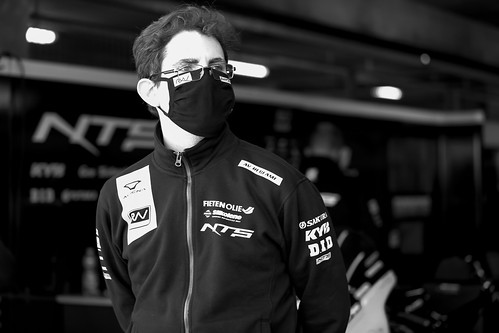 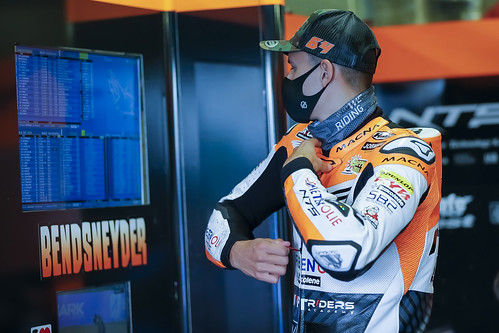 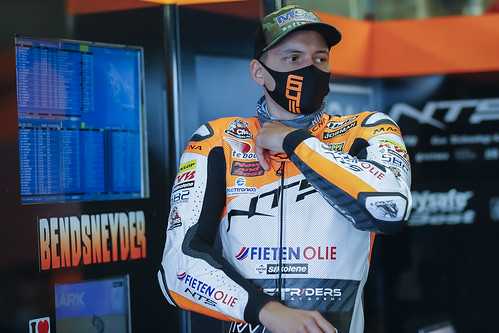 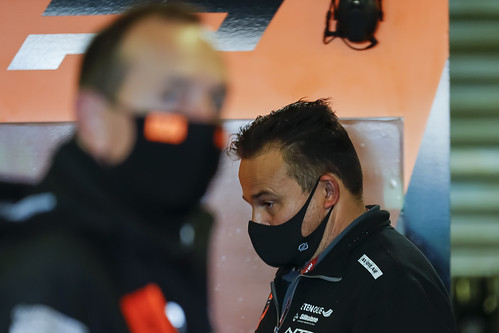