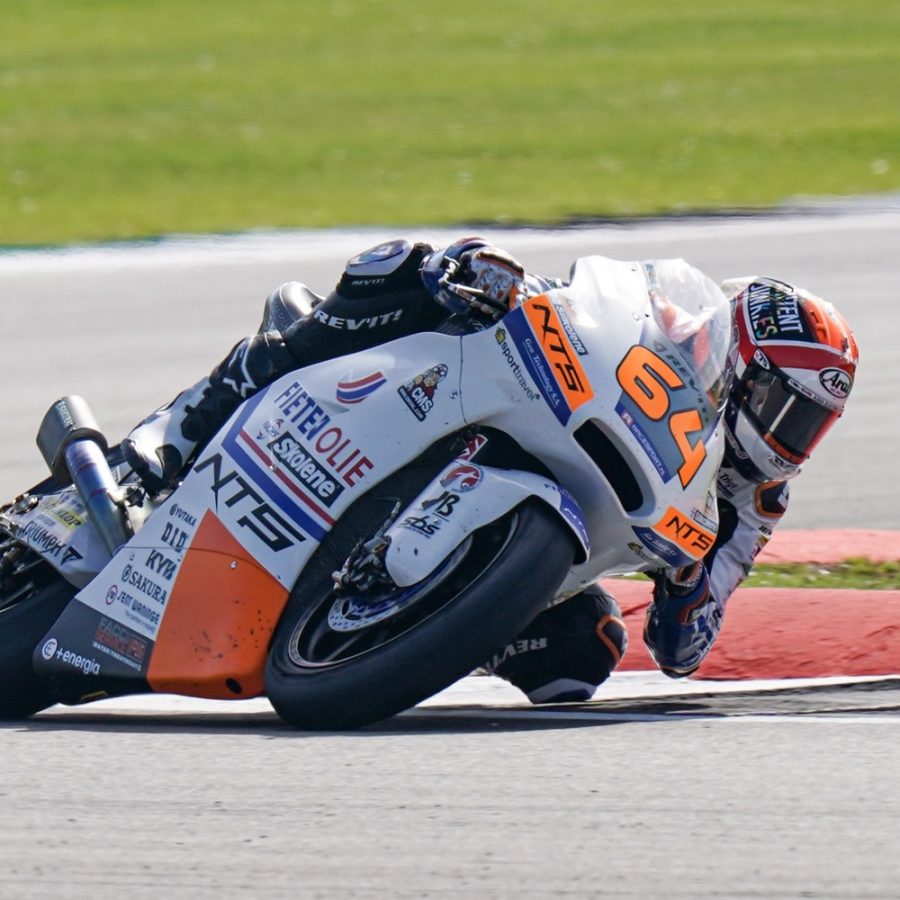 Starting from the 21st and 28th place respectively does not make the British Grand Prix easier for Bo Bendsneyder and Steven Odendaal. The riders of NTS RW Racing GP will therefore have a tough job on Silverstone on Sunday afternoon, where the Moto2 will run after the MotoGP, at 15.30 Central European Time.

At the end of the first day, Bendsneyder in particular had good hope of reaching the second qualifying round, which would in any case mean a starting place in the first eighteen. Both in FP3 and Q1, Bendsneyder came close, but his efforts were just not enough. In Q1, the Dutchman, who was on the podium at Silverstone in 2016, finished seventh with a time of 2.05,601, meaning that he will start from 21st place on Sunday afternoon.

Steven Odendaal did not make the progress he hoped for on Friday. The South African stuck around the same lap times as Friday. He finished 14th in Q1 with 2.07.457 and so he starts from 28th place.

Bo Bendsneyder: “Especially in the beginning of Q1 there was a lot of traffic and many riders were waiting for a tow. My plan was also to try to grab a slipstream, but it took too long. I didn't want the tires to cool down too much, so I tried it on my own. I gave the maximum, but that wasn't enough. Without a few minor mistakes it could have been two tenths faster and with a tow I might have made it. But even then, Q2 would have been difficult in any case, certainly without a slipstream. Despite that, I do have a good feeling with the bike. It is a shame that we have to come from 21st, but I will do everything to gain points.”

Steven Odendaal: "It was a really tough day, one of the worse I can remember. We made a wrong decision yesterday and that was actually my fault. We have to go back to the settings of yesterday and hope it will work out better tomorrow." 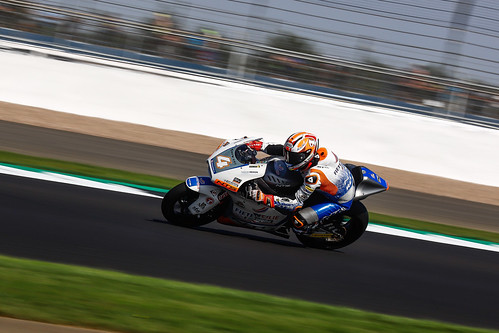 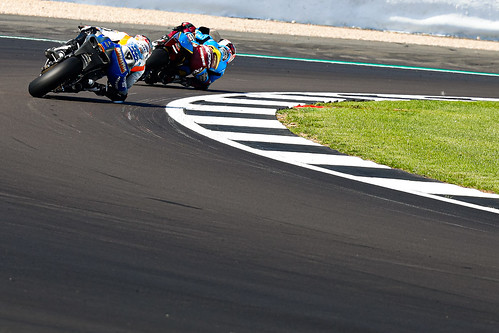 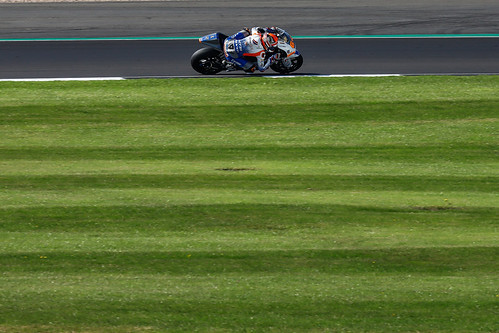 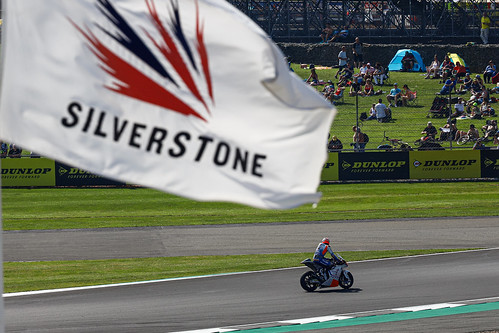 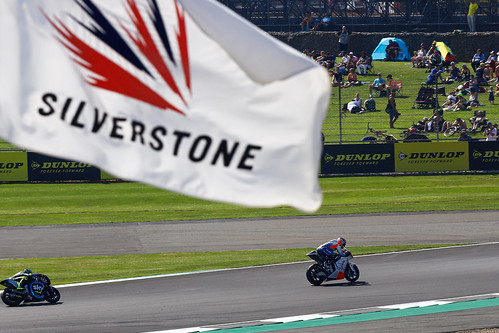 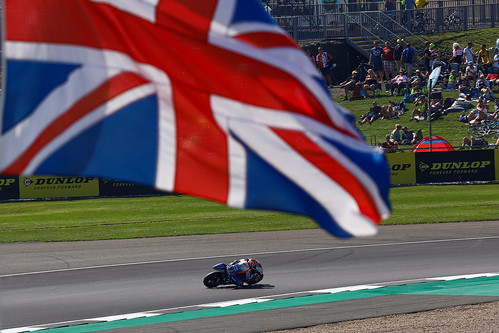 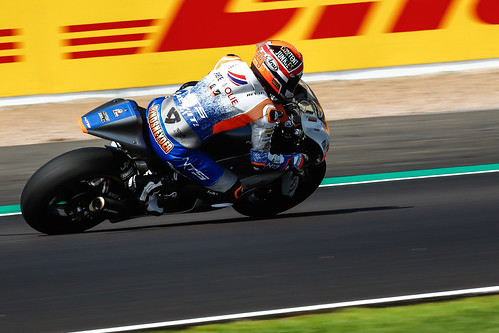 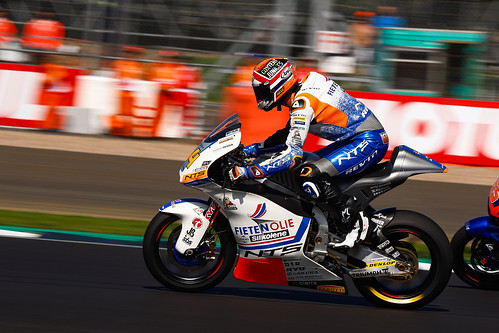 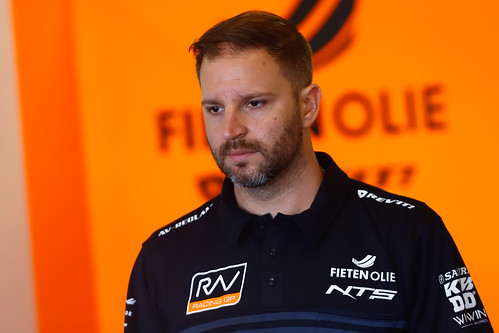 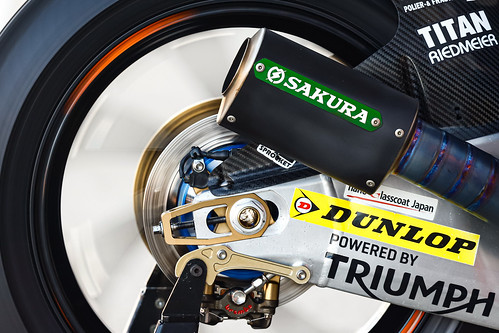 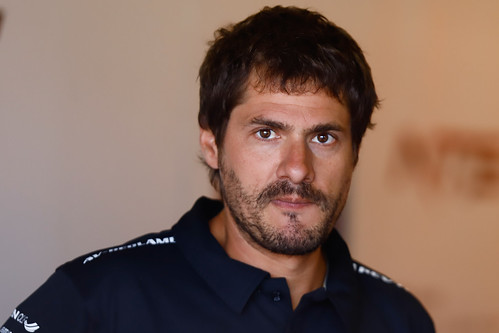 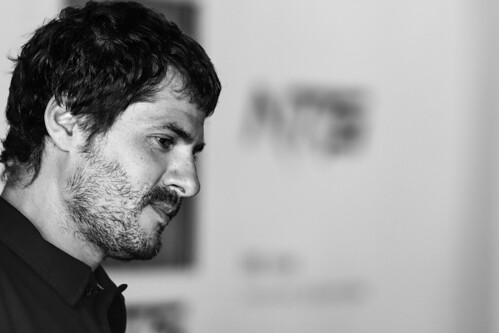 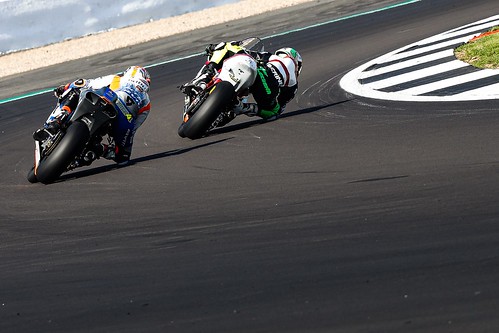 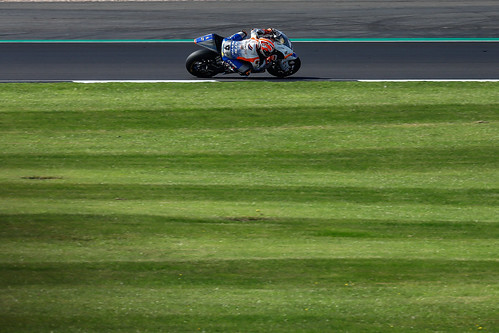 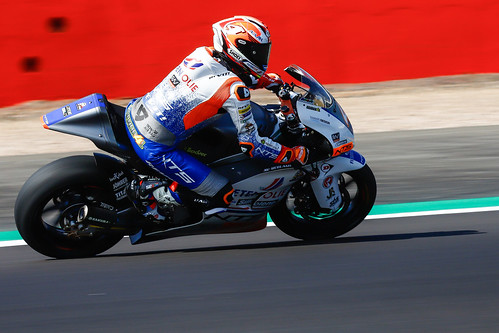 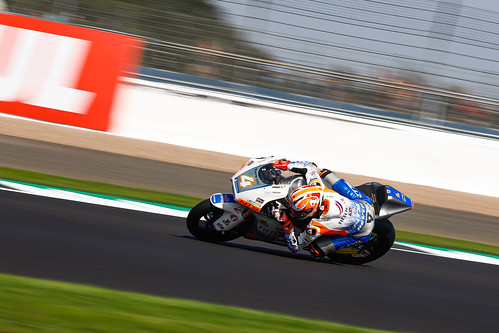 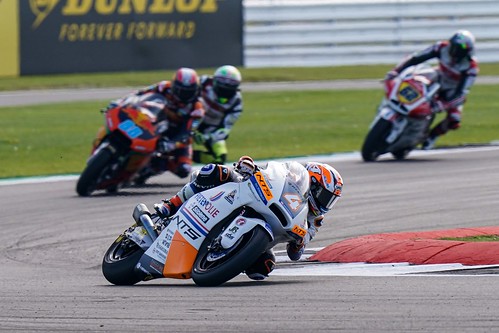 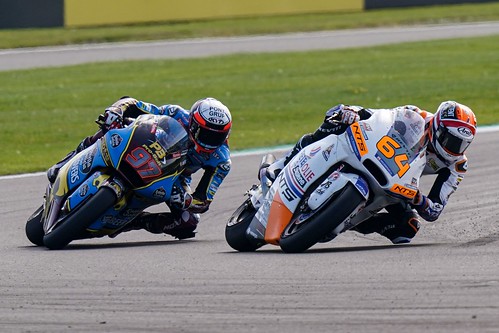 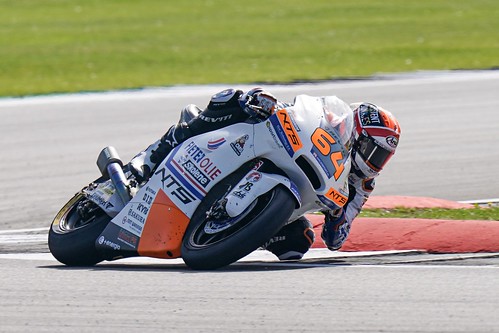 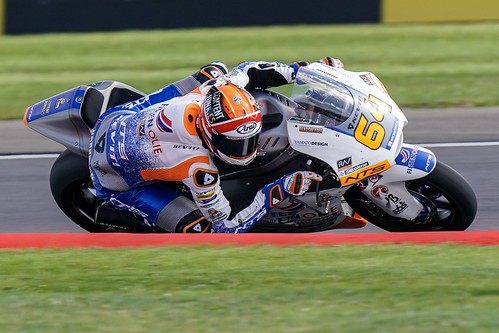