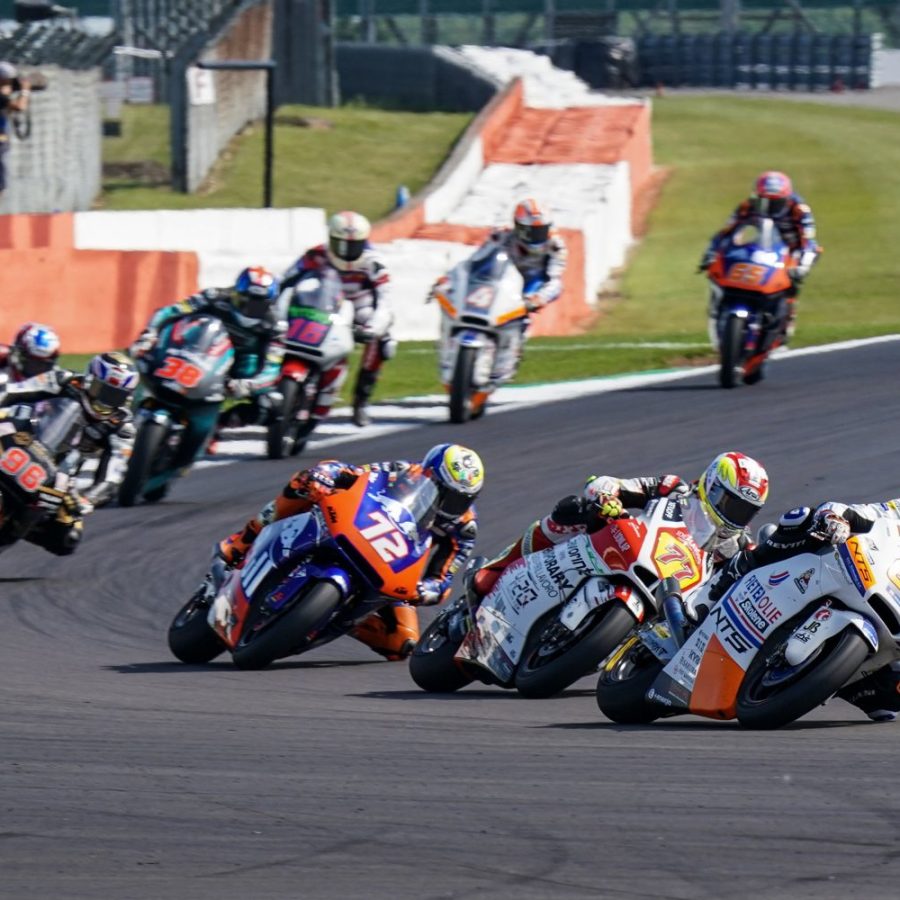 Bo Bendsneyder and Steven Odendaal worked themselves into a sweat on the Silverstone circuit, but that was not rewarded with points. The riders of NTS RW Racing GP finished the Moto2 race of the British Grand Prix as 21st and 25th respectively. They were far from satisfied with that result.

Although the circumstances are the same for everyone, the question was how the different machines - this year equipped with Triumph engines for the first time - in combination with the tires and the new asphalt would react in a race of eighteen laps at those high temperatures.

Bendsneyder started the race well, with a good start and a solid first lap. In the second lap however, he made a mistake, causing him to lose more than a second on the riders around him. He could not make up for that loss in the course of the race, so he finished in the same place where he had started: 21st.

Odendaal also won a number of places at the start but he soon lost connection with a group and thus rode a stable but also quite lonely race, that resulted in 25th place.

Bo Bendsneyder (21 at +23.906): “The start was good this time, the first lap too, but after that I made a mistake. I wanted too much, was too eager and ran wide, and that allowed a few others to pass. Unfortunately. I am certainly not satisfied.”

Steven Odendaal (25 at +47.477): “Basically we had a really rough weekend, not finding a good rhythm to be a contender in the race. The team has done their utmost, and I’d like to thank them for that.” 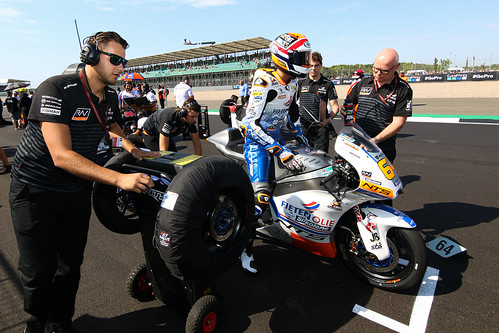 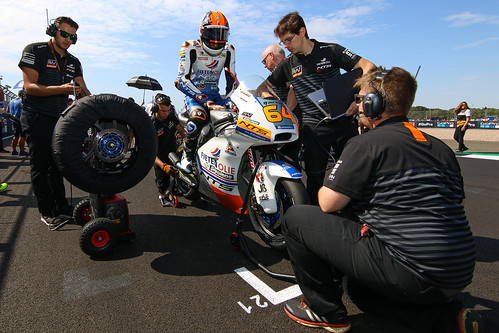 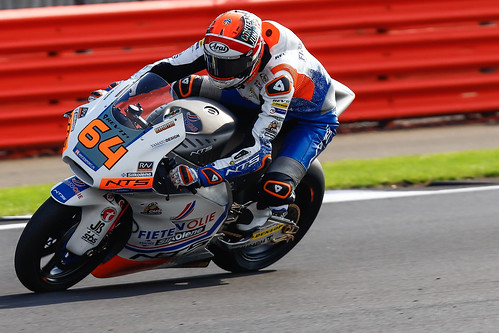 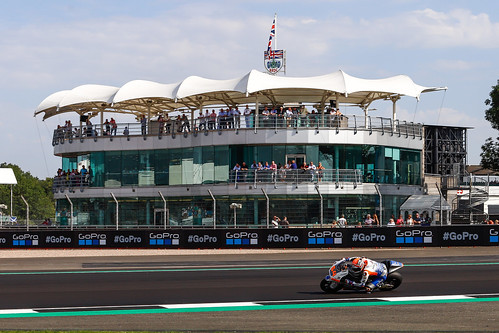 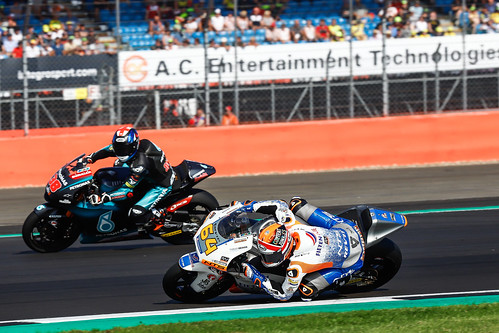 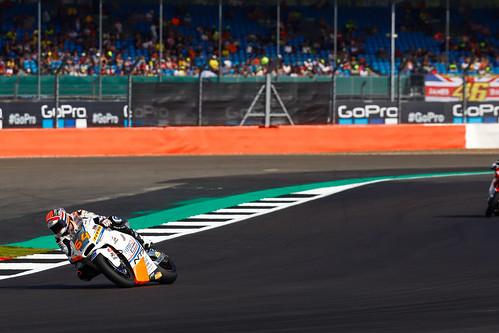 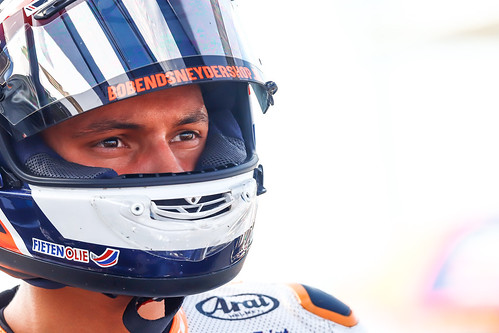 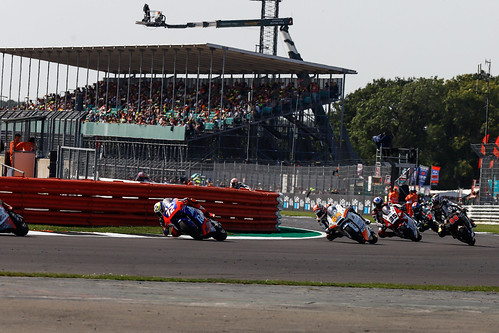 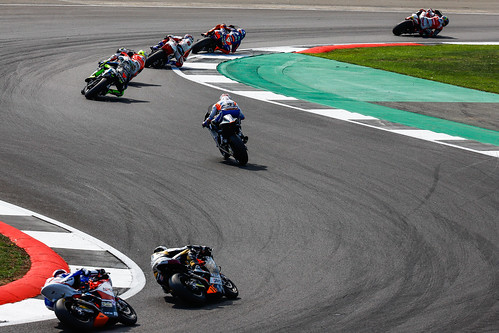 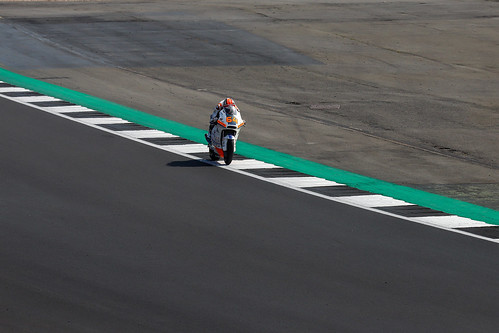 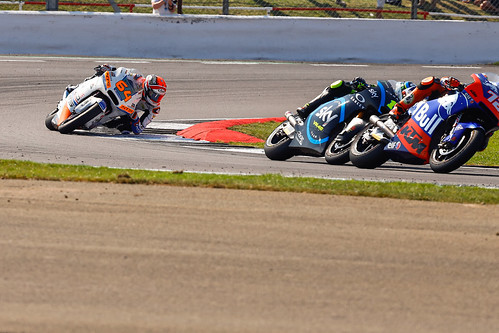 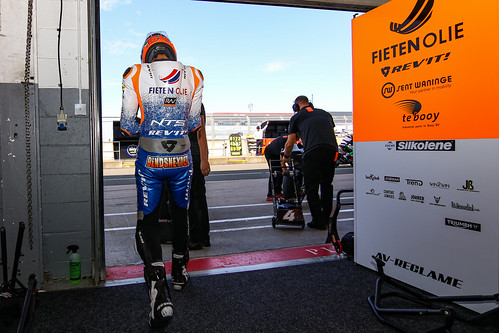 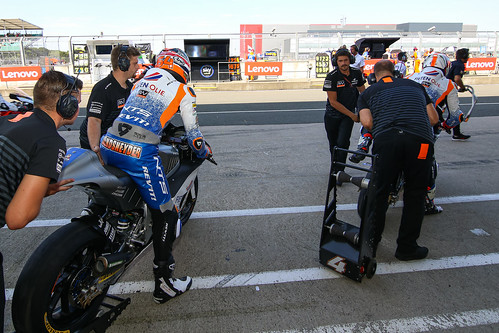 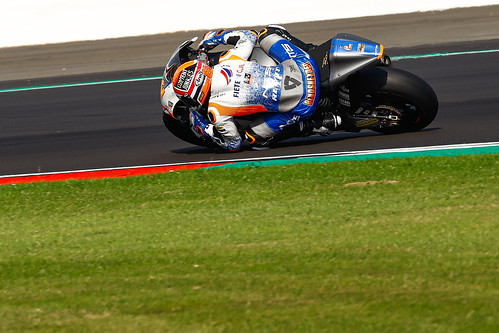 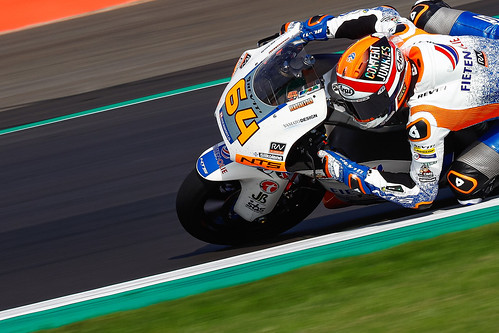 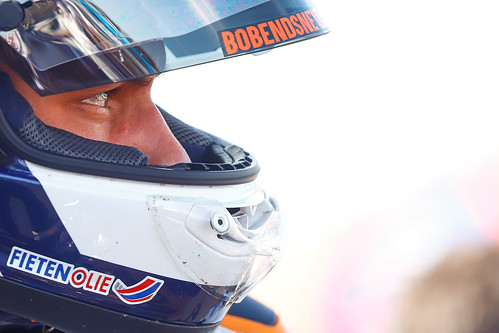 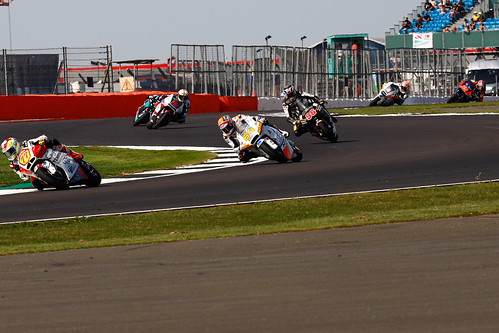 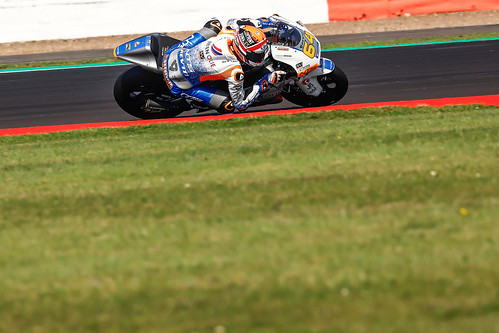 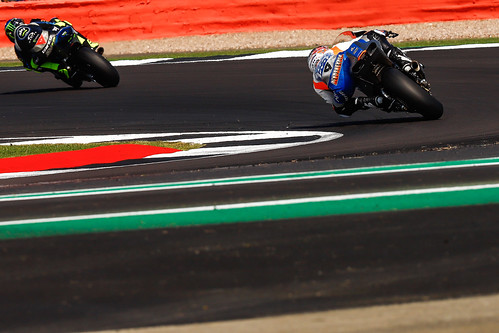 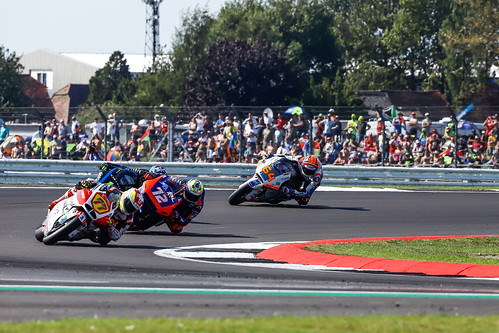