The conditions in qualifying for the Moto2 race of the Grand Prix of France could not have been much more difficult. The Bugatti Circuit in Le Mans was neither dry nor soaking wet. In those extremely tricky circumstances, Bo Bendsneyder rode to seventeenth in Q2. Steven Odendaal got stuck in Q1 and starts from p21 tomorrow morning.

After a very positive morning, it was a bit of a disappointment for NTS RW Racing GP. Steven Odendaal was by far the fastest on a slightly drying track in FP3. The South African was one of the few who dared to go out on slicks. The last session in which that was still possible was the Q1 of the MotoGP. In the qualifying sessions for the Moto2, about an hour later, it had become too humid.

Odendaal was seventh with a time of 1.50.571 in Q1, in which he was unlucky that some of the fastest riders (including Jorge Navarro and Tom Lüthi, who both eventually qualified on the front row) were also in that session. Only the fastest four advance to Q2. The time of Odendaal would have been good enough for seventh in Q2 too, which made the South African even more disappointed.

Bo Bendsneyder had already qualified for Q2 on Friday and that proved to be not necessarily an advantage in these circumstances. In between the two qualifying sessions, Odendaal quickly informed the Dutchman about the track conditions, but in the meantime it started to rain a little harder, so the circumstances changed again.

Bo Bendsneyder (17 - 1.52.505): “Very unfortunate this. This morning in the half-dry, the rear suspension was a little too soft. We set it harder and that was much better. Because it was wetter this afternoon, we made it softer again, but that turned out not to be the right choice. In Q2 you only have fifteen minutes and that was not enough time to adjust it again. The result could have been better, but it’s not dramatic either. At the test in Aragon I made a lot of practice starts and I am more confident about that now, but much will depend on the weather, which is very unpredictable here.”

Steven Odendaal (21 - 1.50.571): “Given how things went this morning and given the lap time, this position is a disappointment. The fastest time in FP3 was a huge boost and I entered Q1 with full confidence. But it was wetter this afternoon and the feeling was totally different. In a session of fifteen minutes you hardly have the opportunity to adjust and that has certainly thwarted me. With the lap time I am not at all dissatisfied, but it is extremely annoying knowing that it would have been good enough for the third row, while I did not get through Q1 with it.” 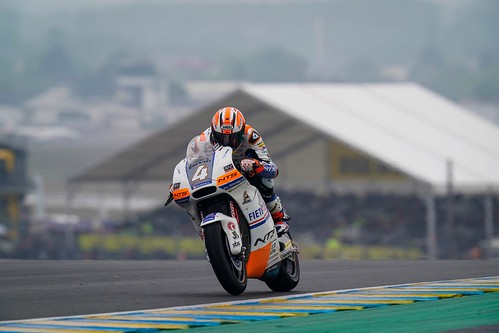 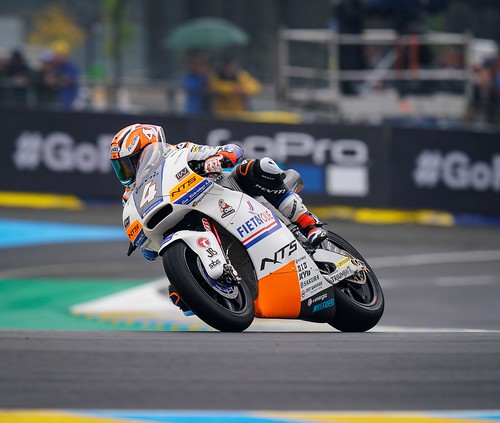 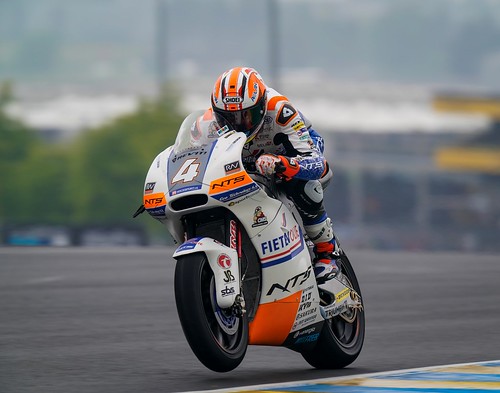 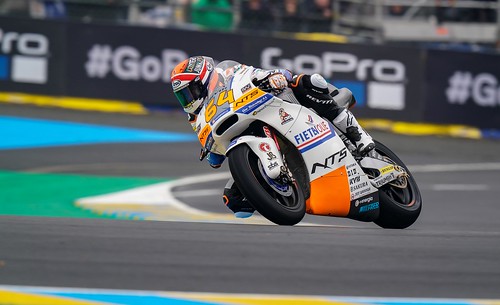 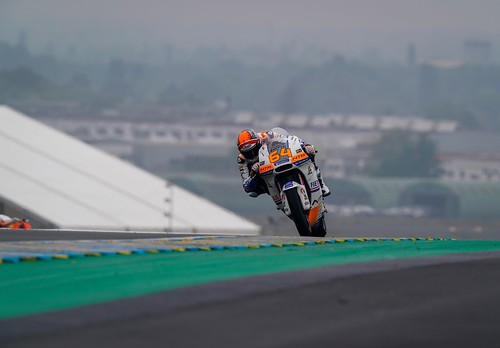 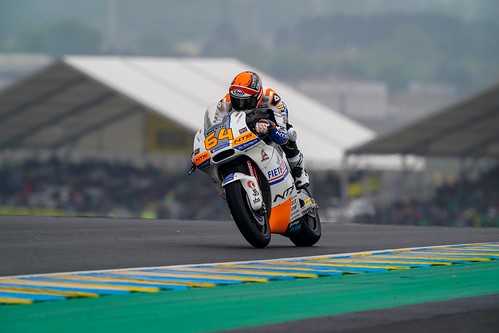 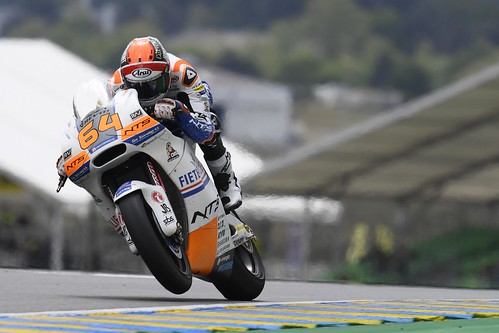 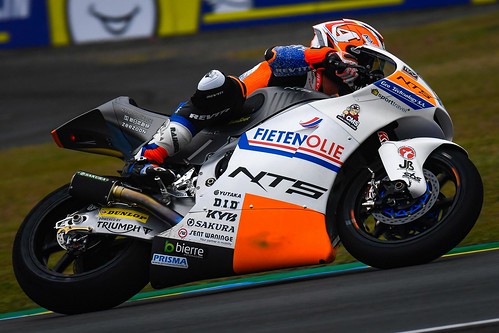 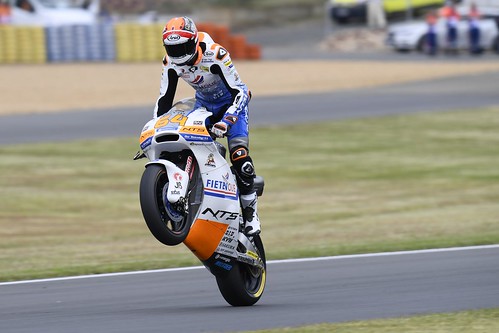 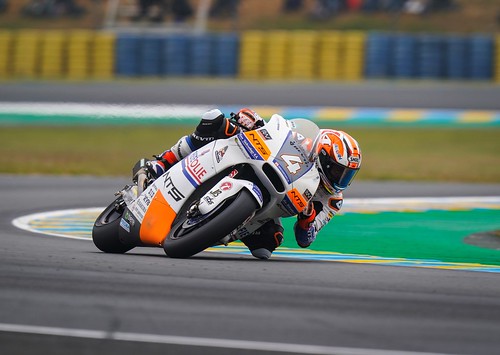 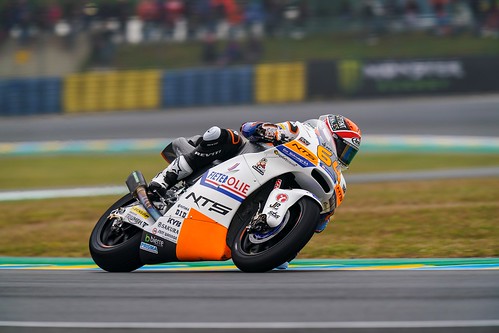