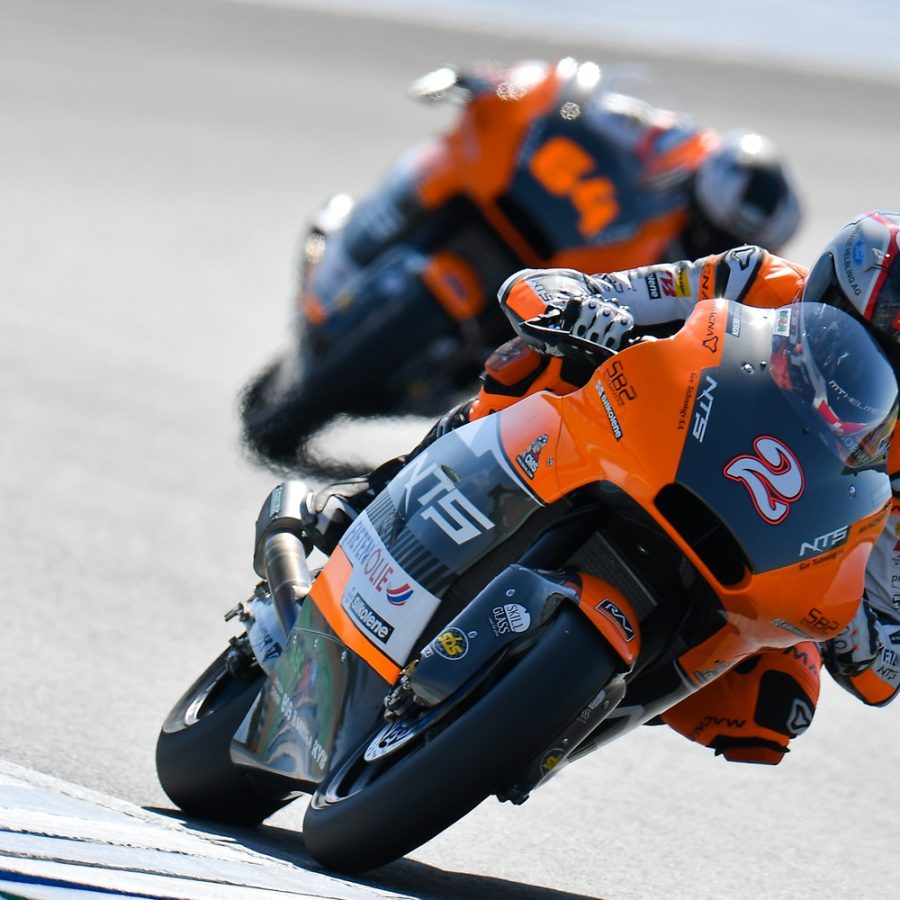 NTS RW Racing GP concludes the three-day test in Jerez de la Frontera with a satisfied feeling. Bo Bendsneyder completed an intensive program and finished the test with a best time of 1.41.164. Jesko Raffin was able to do less test work as a result of his two crashes on the second day, but despite the pain he managed to improve his time to 1.42.137.
NTS RW Racing GP team manager Jarno Janssen was certainly satisfied with the performance of Bo Bendsneyder. “The test is all about riding as much as possible and finding rhythm in the motorcycle, but you naturally also want to be fast. That certainly succeeded today. Bo’s times were good and in particular very constant.”
Jesko Raffin was somewhat limited in his options due to his crashes on the second day, but Janssen was certainly not dissatisfied with the Swiss either. “It was a difficult test for Jesko, which meant he could do less test work and couldn't bring what should have been possible, but he recovered well.”
The next test is already scheduled in a week, when the Moto2 again has three test days (Friday, Saturday, Sunday) in Qatar, where the first Grand Prix of the 2020 season will be in two weeks.

Bo Bendsneyder #64: “It was a good third day, on which we were able to take a big step. The first two days the focus was on race distance with the hard tire, today the focus was on qualifying and making a fast lap immediately. That is something that we have struggled with over the past year, so it was important to pay attention to it. It worked out well and that gives me a good feeling. In addition, some things have become clear that we can learn from and that may already be useful in Qatar. I am certainly satisfied with the test. It were long days, but we have done a lot. The team did a great job by making so many changes and trying everything.”

Jesko Raffin #2: “I can't be happy with my lap times, but given the circumstances it wasn't that bad. After my two crashes yesterday, today it was important to make some meters and to regain the feeling and confidence. The team did everything to help me with that and that alone gives me confidence. I now have to reset myself and prepare for Qatar, where I start from scratch again.” 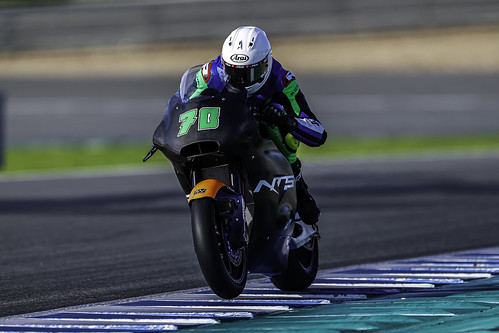 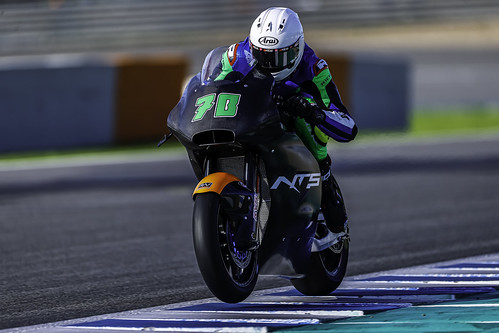 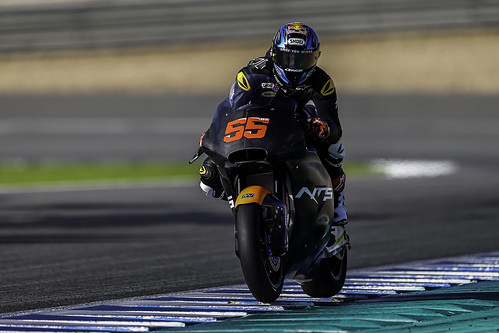 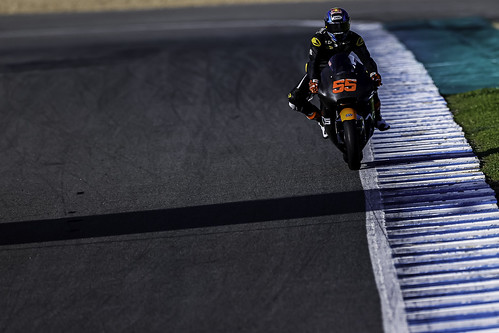 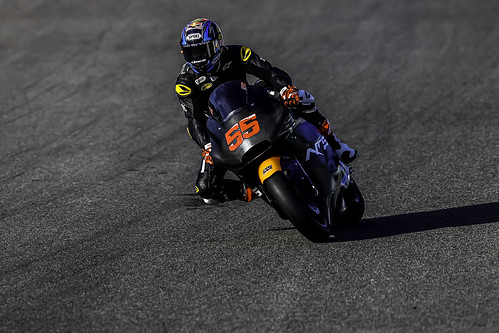 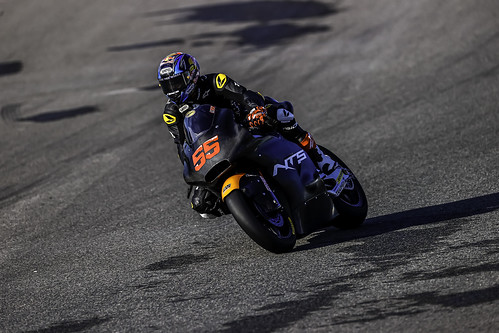 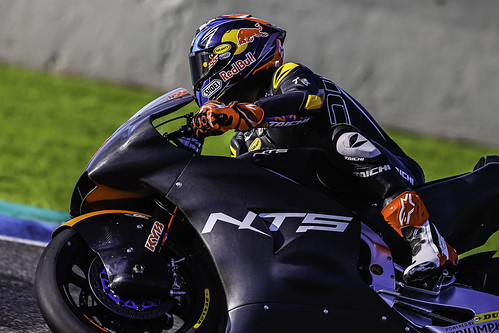 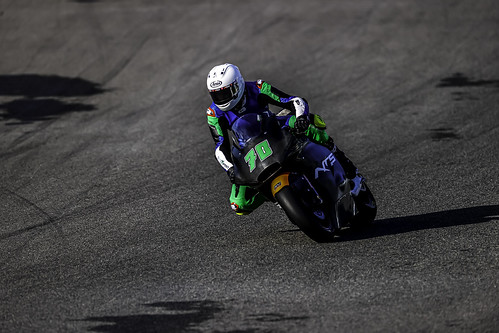 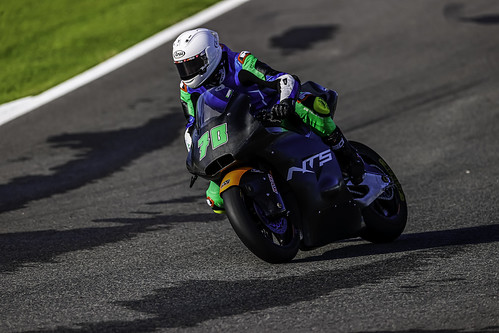 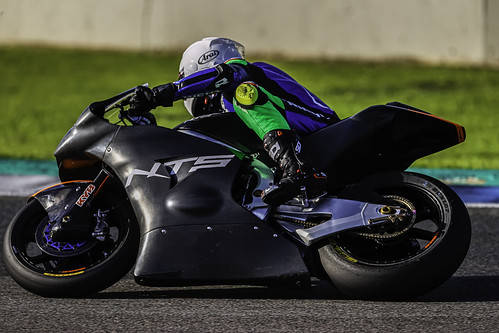 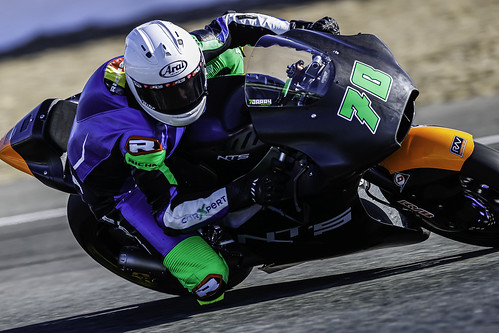 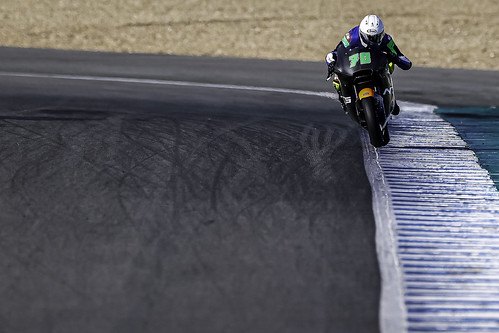 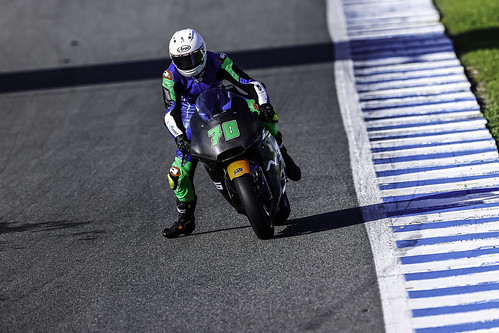 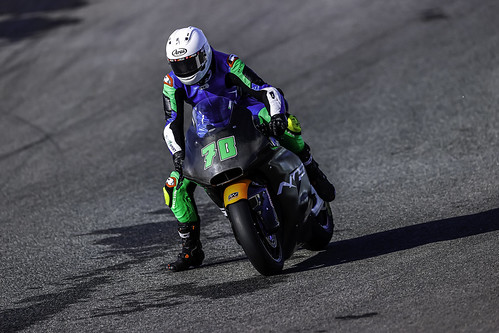 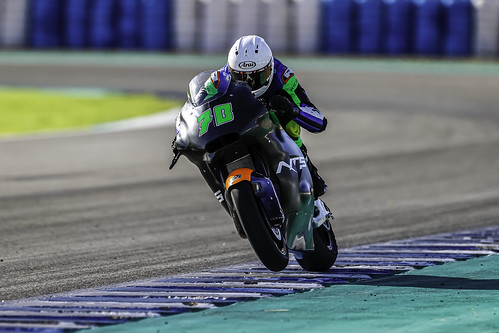 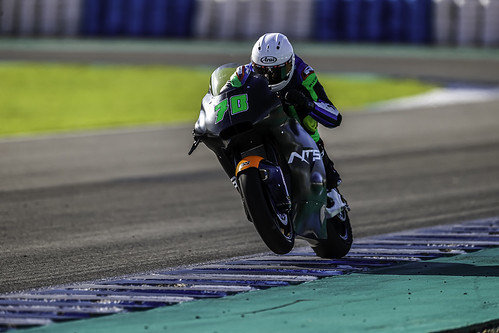 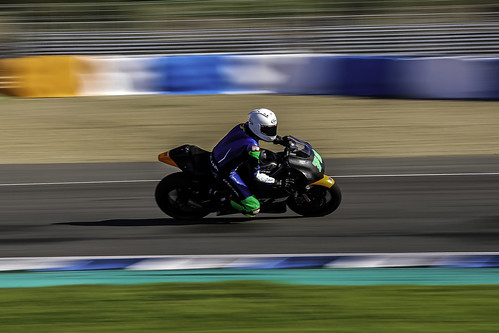 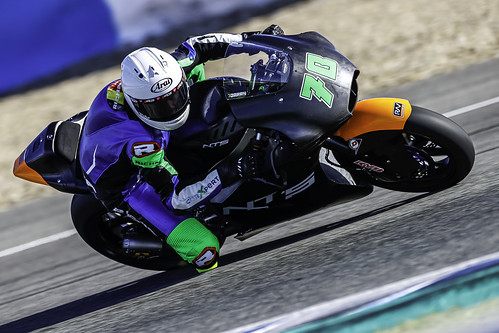 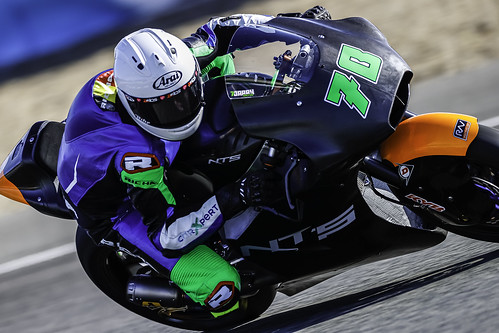 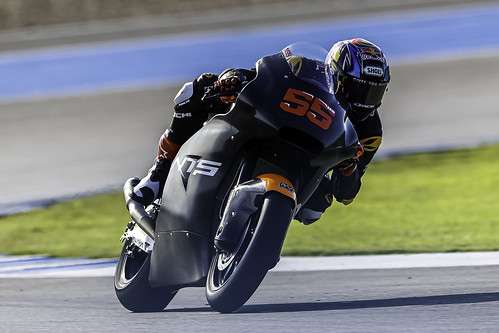