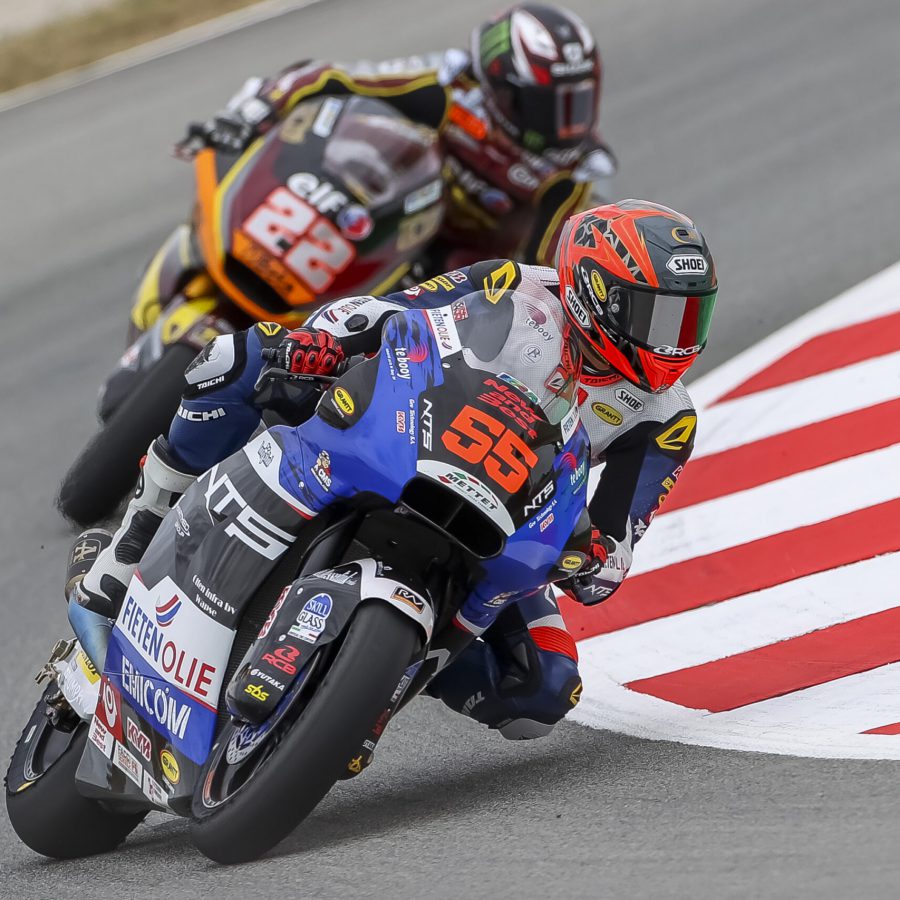 Still homework for the team after the first day in Catalunya

After the GP of Spain, five weeks ago, the second race on Spanish soil is scheduled for this weekend. The next race of the 2021 season will be held at the Catalunya circuit. The NTS RW team recently had an extra test session on this circuit, in the week after the Le Mans GP. New materials were used during that test, but they have not yet produced the desired result.

Under almost tropical conditions, the first two free practice sessions had to be completed by the drivers today. And it soon became apparent that the team still has some homework to do before a top 20 starting place can come into view. Also team manager Jarno Janssen could not be satisfied with the 26 and 27 rankings for the NTS RW drivers. "During the test we were happy with the times but now we have to take another step to get to faster times." 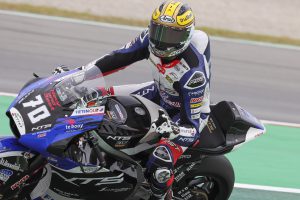 Both Hafizh Syahrin and Barry Baltus are still looking for more speed. The Belgian Barry Baltus is the first to give his opinion about today. “This morning in FP1 it actually went well. I feel really good and I am confident in tomorrow and I think I will definitely improve to get to a faster time. In the afternoon session (FP2) I missed the connection with a faster rider but if I succeed tomorrow I should be able to gain half a second. With the improvements to the aerodynamics and a little luck I might be able to get QP2.”

Hafizh Syahrin looked less cheerful than his teammate after FP2. “I lacked grip today and that's why I couldn't get to the times of our test two weeks ago. With the improved aerodynamics we have more top speed and we hope to be faster tomorrow.” 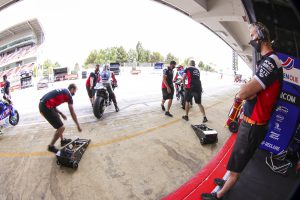 Of course, that does not offer any certainty, so the team members will still be working hard tonight and tomorrow.