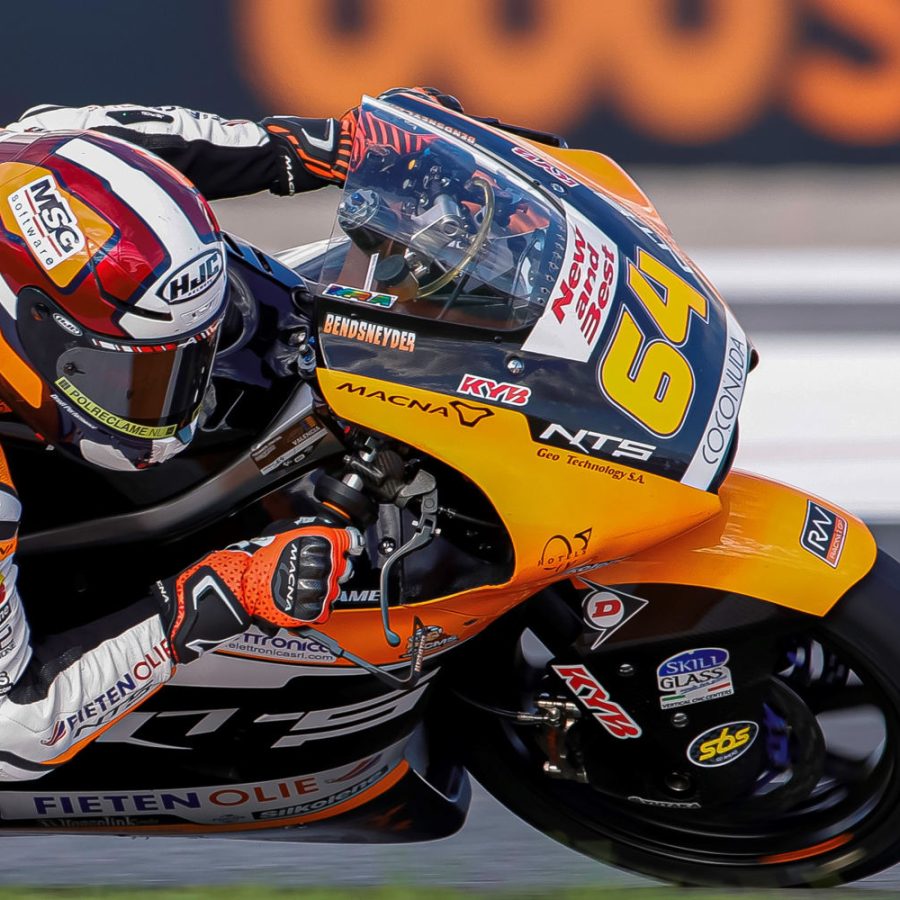 With two points in his pocket, Bo Bendsneyder could look back on a difficult, yet successful weekend at the Ricardo Tormo circuit in Valencia. The Dutch rider of NTS RW Racing GP was quite satisfied with 14th place. His Polish teammate Piotr Biesiekirski also looked back with satisfaction at the GP of Europe, which he concluded in 22nd place.

Sunday was the first completely dry day of the Grand Prix weekend. In the warm-up, the technicians of NTS RW Racing GP managed to find an setting that gave Bo Bendsneyder the confidence to fight in the race. The start of the Dutchman was not perfect, but halfway through the first lap he managed to conquer a handful of places again, which allowed him to join a group directly behind the top 10.
Bendsneyder had a number of exciting duels with riders like Jorge Navarro, Tom Lüthi, Marcel Schrötter and Tetsuta Nagashima. Four laps before the end however, he had to let go of the group with Nagashima, Navarro, Schrötter and Aron Canet, but his fourteenth place, with the accompanying two points, was never in danger.
Piotr Biesiekirski lost touch with the group quite early after a small mistake, but managed to keep the gap limited. The young Pole crossed the finish line in 22nd place, less than a minute from race winner Marco Bezzecchi.

Bo Bendsneyder: “It was not an easy weekend, but we can still be satisfied. Qualifying was good and the race was not bad either. We had very little track time in the dry, so the warm-up was actually the first session where we could try something. In the warm-up the feeling was not yet very good, but my crew changed a few things afterwards, which gave me a better feeling in the race. The start was not great, but in turns 4 and 5 I was able to make up for quite some positions. By avoiding the crash of Fabio Di Giannantonio, a gap was created to the top 10. I was able to overtake Lüthi first and then had a good fight with Navarro and Nagashima, but I could not overtake them. Especially halfway through the race, the pace was really good. In the end I had to drop back, because the engine was faltering in the tight corners, with a lot of lean angle. I was worried I might run out of fuel, so I slowed down a bit. I knew I probably couldn’t catch up with the guys in front of me anyway, and that there was plenty of room behind me, so I chose to be safe. Finishing and grabbing points was my priority.”

Piotr Biesiekirski: “It was probably the most difficult race of the year but we were still able to finish with the smallest gap to the winner. I’ve made a small mistake on the first lap, hit neutral midcorner in turn 6 and lost touch with the group, but I was actually quite fast in the first part of the race. I’m really happy with that because I usually struggle with that. Unfortunately when the grip went off in the second half my pace dropped quite a bit but that’s to be expected as we never really got to work on used tyres in the changeable conditions in practice.” 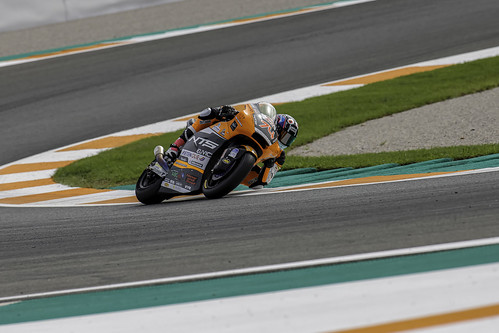 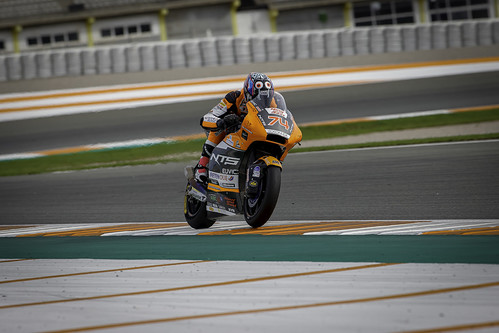 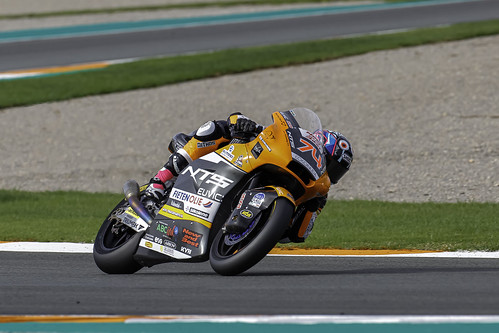 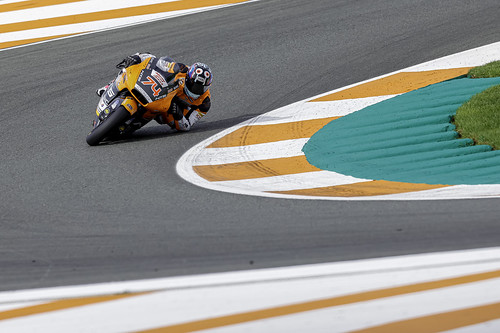 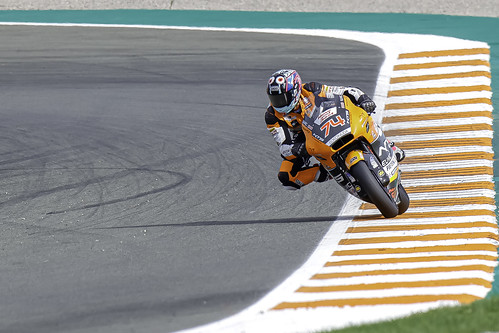 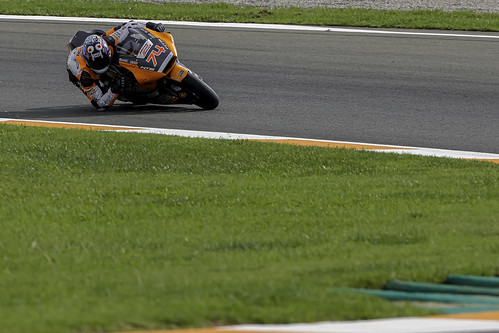 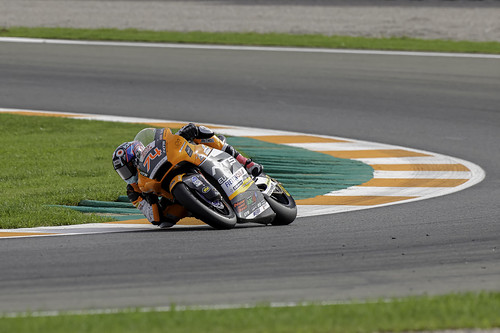 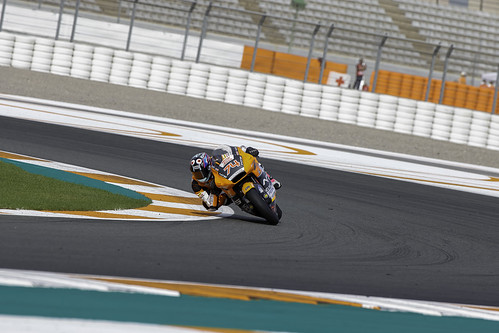 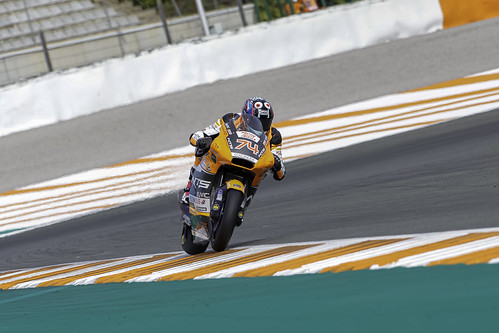 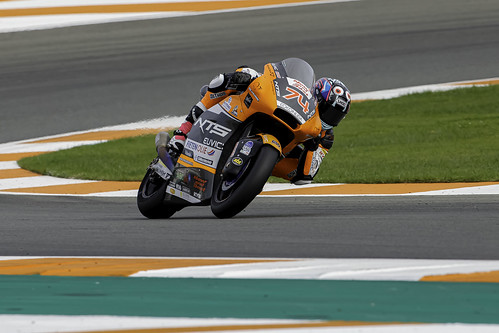 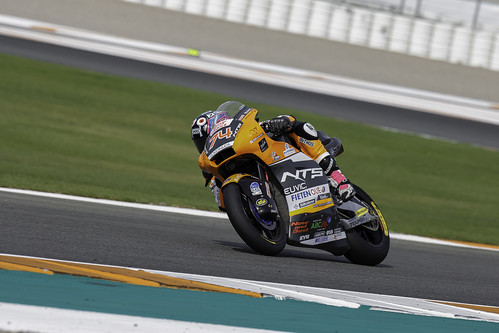 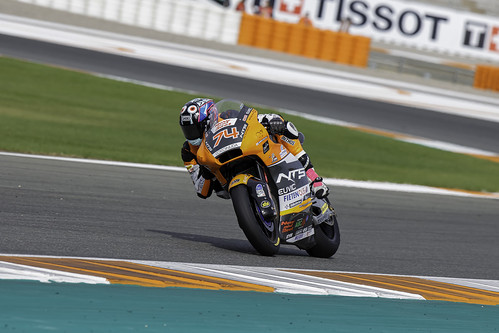 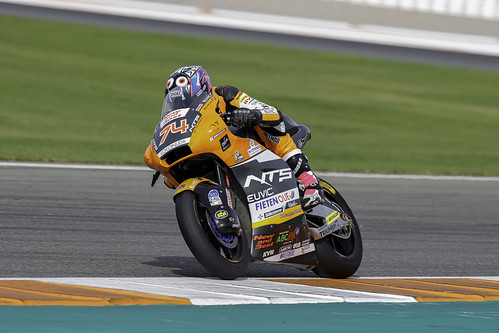 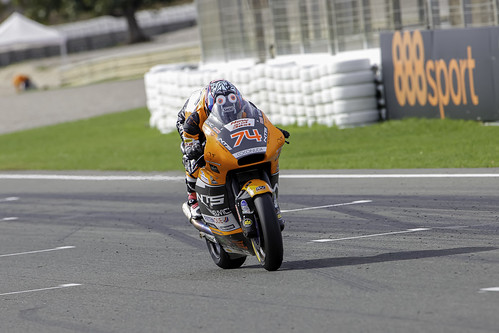 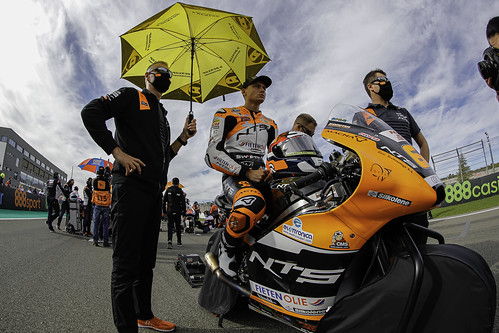 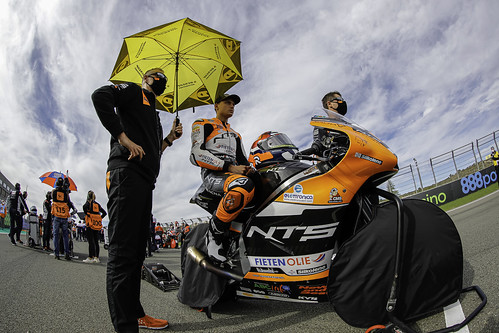 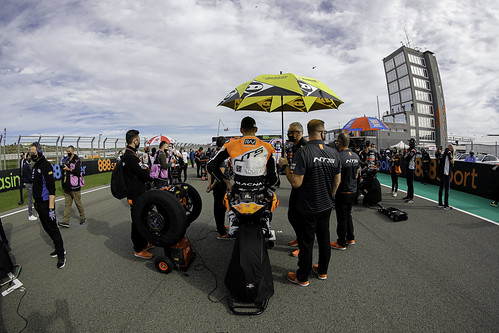 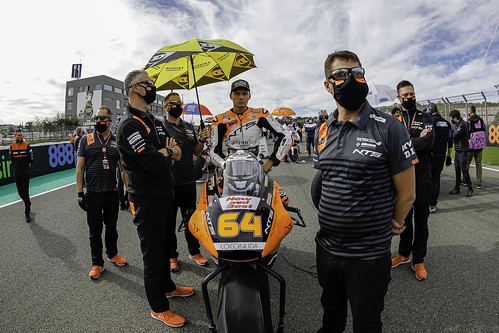 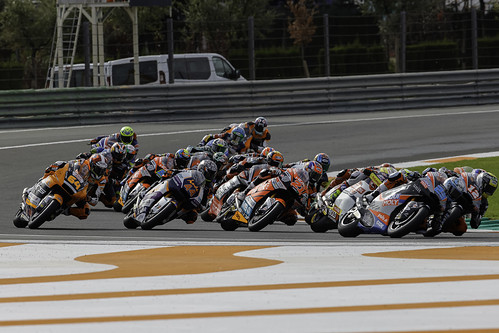 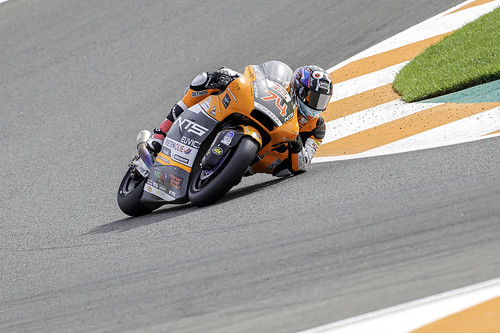