Bo Bendsneyder finished the first day of the official IRTA test in Jerez with a neat fifteenth place. The 1.42.191 of the Dutchman was good for seventeenth in the overall rankings of the first day. His South African team-mate Steven Odendaal was 25th overall with 1.42.894.

RW Racing GP continued in Jerez de la Frontera where it had stopped in a private test in Valencia two weeks ago. The Moto2 riders came on track three times this Wednesday. In the first session no times were clocked by Bendsneyder and Odendaal due to a problem with the transponders. That was solved for the second session, at the beginning of the afternoon.

What made the test difficult was that the Circuito de Jerez Angel Nieto has recently been resurfaced. The new asphalt shortened the life of the soft Dunlop tire, on which the fastest times could be set, to five or six laps.

"We had to be careful with the tires and pay attention to how the track behaved and changed per session of one and a half hour", said RW Racing GP team manager Jarno Janssen. "Despite that, we have worked well. I am satisfied with the progress that both Bo and Steven have made on this first day. It is good to see that we are indeed around fifteenth place, as we had hoped. Bo was even in the top 10 in the last session for a long time. That gives confidence."

Bo Bendsneyder: "The NTS feels good. I have set my fastest time on the soft tire. When I wanted to do another time attack at the end of the session, also on the soft tire, I had a small crash in the final corner. That is a shame, because that meant the last run was lost. It would had been a good lap time."

Steven Odendaal: "I still suffer from my foot injury, but it went much better than in Valencia. I am not yet at my usual level, but I have been able to do many laps and try many things. It is mainly a matter of getting back into the rhythm." 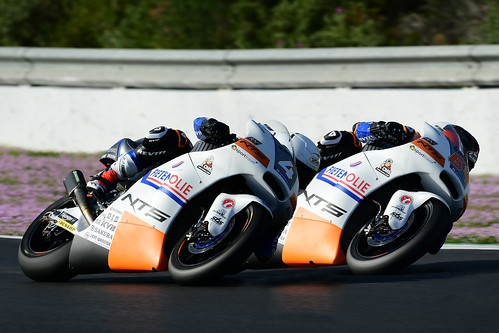 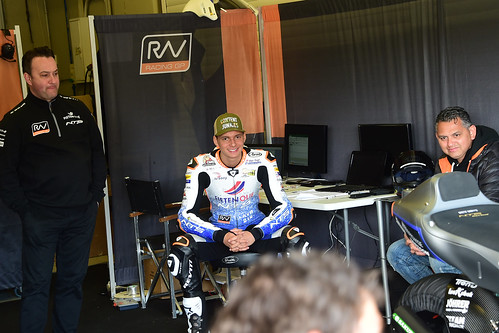 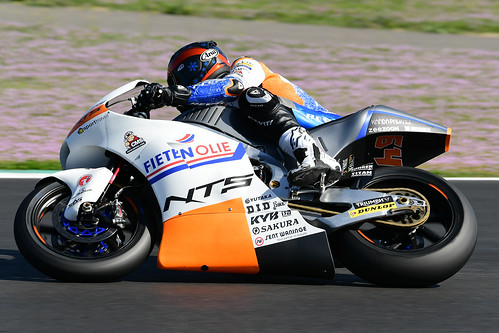 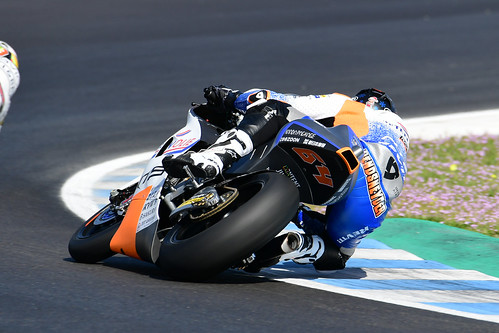 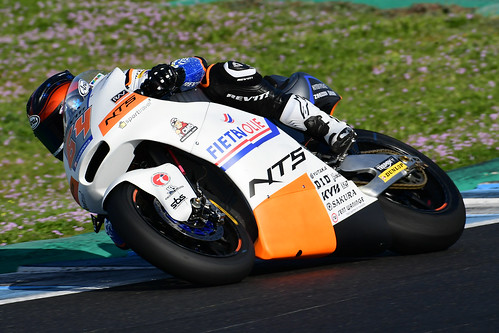 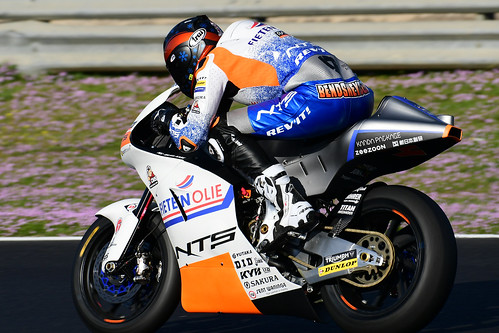 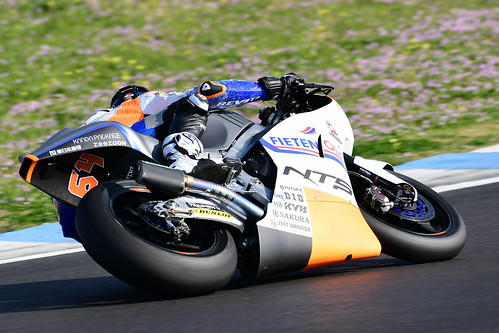 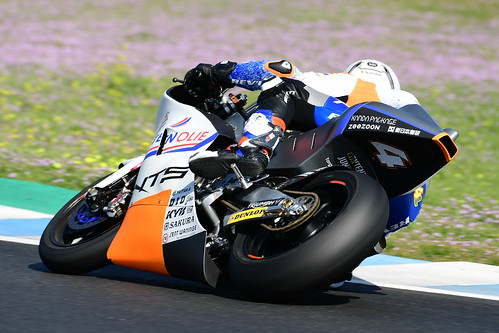 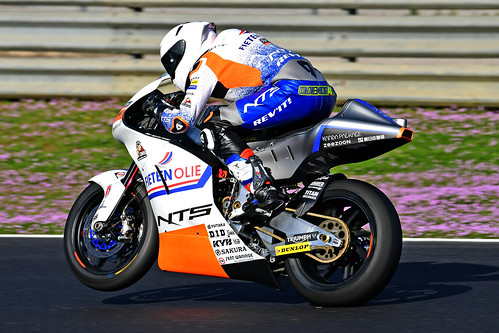 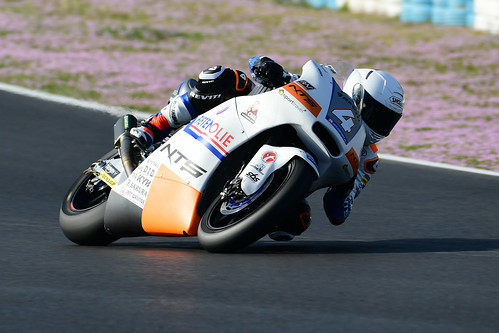 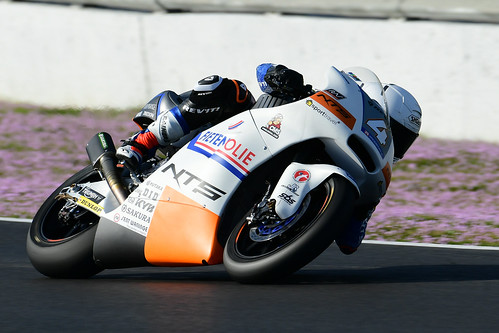 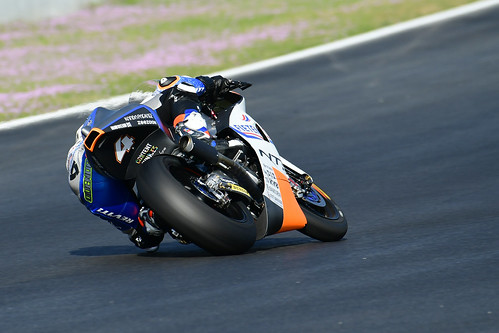 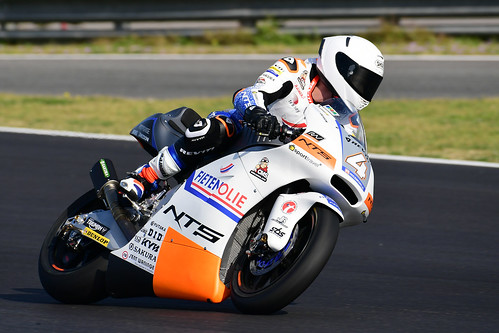 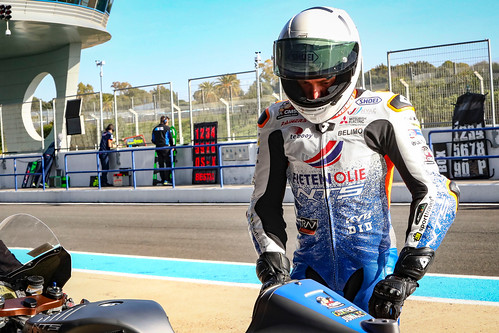 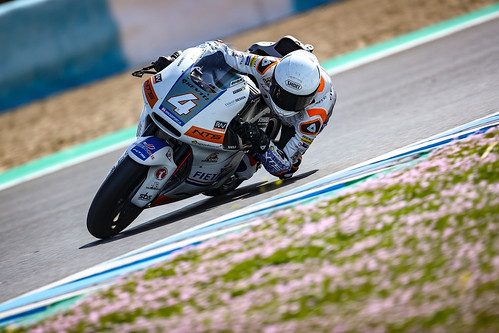 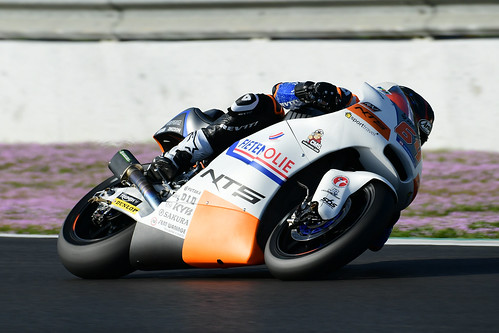 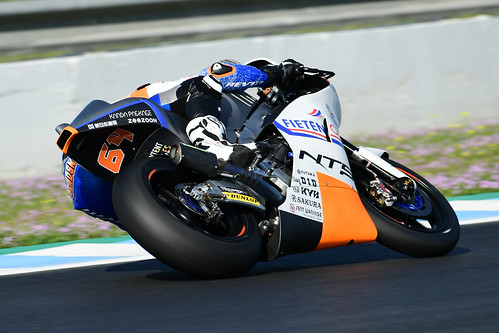 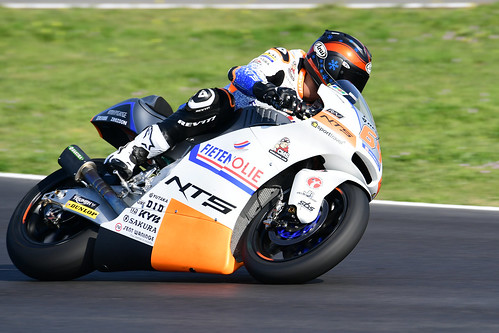 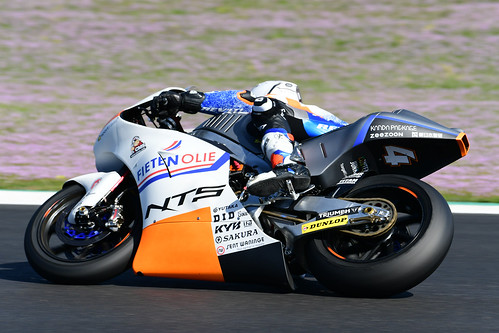 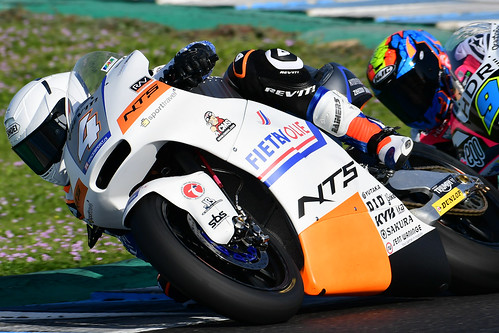 PrevBendsneyder: ‘Nothing is impossible, so why not win?’
NTS RW Racing GP-duo maakt grote stappen op dag 2Next
Back to overview