Eighth place best result for Bendsneyder and NTS in Moto2

Bo Bendsneyder and NTS RW Racing GP have achieved their best result so far in Moto2 with an excellent eighth place. In the GP of Valencia, with 8 points earned, Bendsneyder was able to close a weekend that was good from the first practice on. Piotr Biesiekirski also had a good weekend, which ended with 21st place for the Polish rider.

Bo Bendsneyder's eighth place was the result of a solid weekend. After last week's two points, Bendsneyder was able to add eight more to his credit this week, bringing him to a total of 15 and winning two places in the championship.
The Dutchman was in good shape from the first free practice on. The start of the race, from ninth place, was also very well. After the first lap, Bendsneyder came through in eighth place. In the first half of the race, Bendsneyder had to let Bastianini and Navarro pass and he dropped back to tenth, but in the second half he was able to come back to eighth place due to crashes by Manzi and Navarro.
Gradually Bendsneyder took the lead in a group with Gardner, Baldassarri, Canet, Vierge and Bulega, and that group stayed together for a while. The difference with the group ahead of Bendsneyder, however, steadily increased to more than 6 seconds at the start of the last lap. Gardner managed to outsmart his former teammate, but a late crash of Di Giannantonio kept Bendsneyder in eighth place, just 9.720 behind race winner Jorge Martin.
At 50.162 from Martin, Piotr Biesiekirski crossed the finish line of the Ricardo Tormo circuit: the smallest difference so far. Not Biesiekirski's 21st place was special, but the fact that he could keep up with the riders in front of him till five laps before the end and keep the difference limited in the final phase.

NTS RW Racing GP team manager Jarno Janssen was pleased with the results of both his riders. “Bo has had a solid race. The basis for this result was already at the beginning of the weekend. The speed and pace were good all weekend. After a good start, in which Bo managed to stay out of the jostling, he was able to maintain that pace and thus achieve a great result, both for himself and for NTS. In eighth place he was the only non-Kalex in the top 16. Piotr has also done well. He has made considerable progress and was able to keep up very well until lap 20.”

Bo Bendsneyder: “I am very happy with the weekend and the result. The feeling with the bike was very good from FP1 and we were able to keep taking small steps. This morning in the warm-up we tried something else and it worked out well, but this afternoon during the race there was more wind, which made it a lot more difficult. The lap times were slightly less than the rest of the weekend, but the race was good. This is not only my result, but also of my guys in the team, who have always stood behind me and have always worked hard to make the bike better.”

Piotr Biesiekirski: “It was a really good race and a very good weekend. I feel that I’ve made a real step in Valencia when it comes to my riding. After the start I’ve put in some good laps and was able to stay with the group. Halfway through the race I was close to passing the rider in front and managed to stay with him until the end. I’m really happy with the race and how we’ve worked with the team during the weekend. My race was 13 seconds faster compared to last weekend and the gap to the winner was the smallest this year so I’m really happy with the progress.” 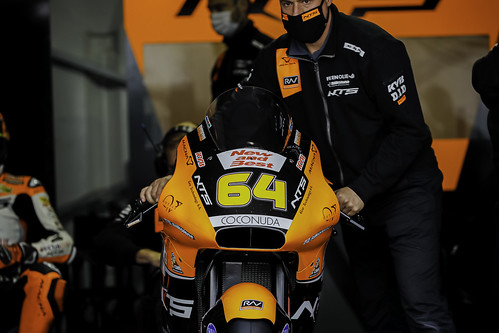 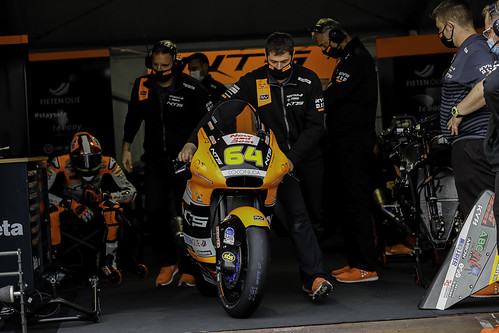 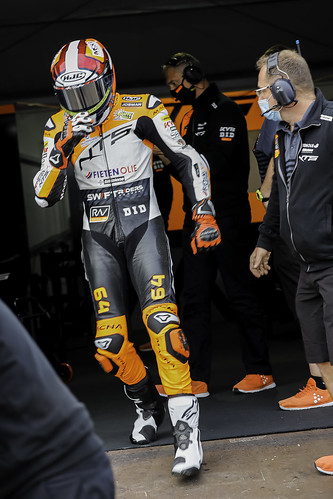 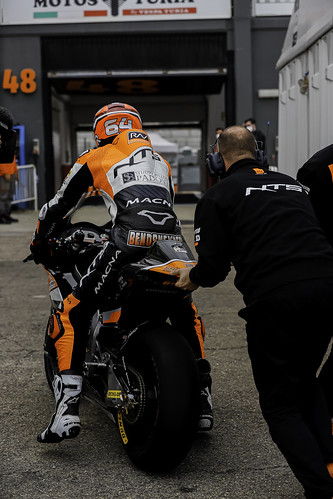 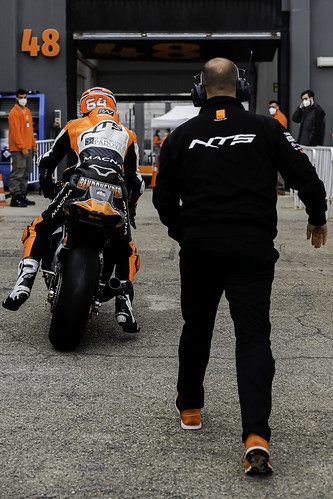 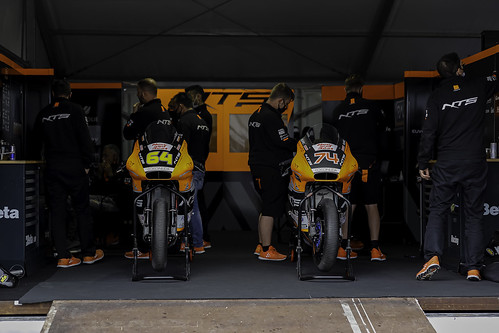 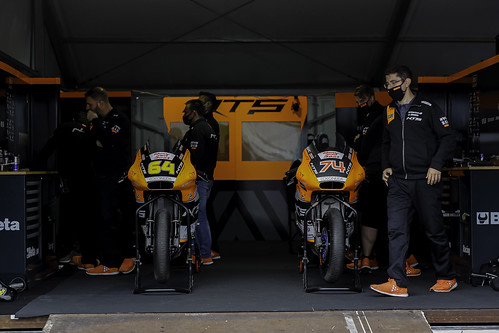 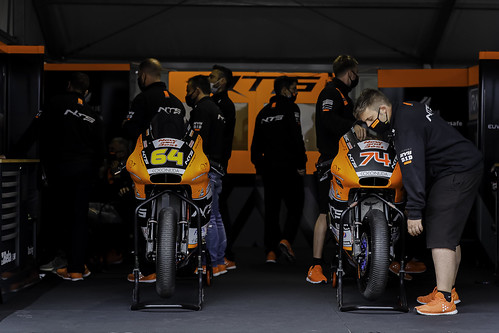 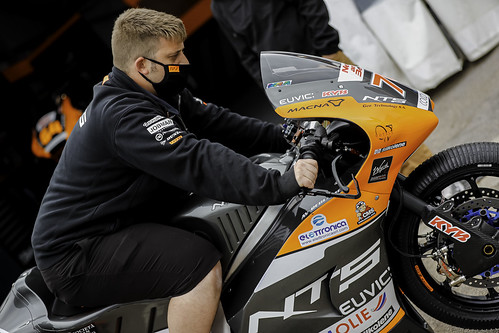 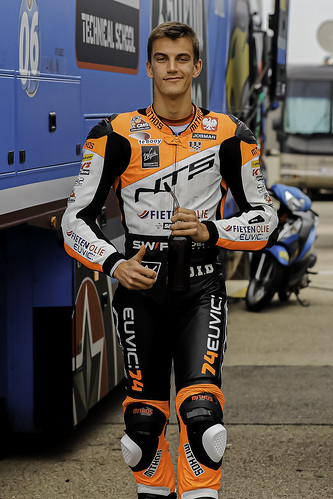 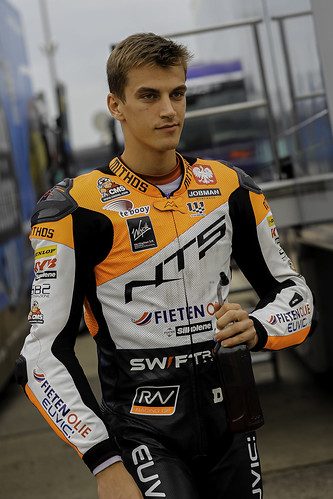 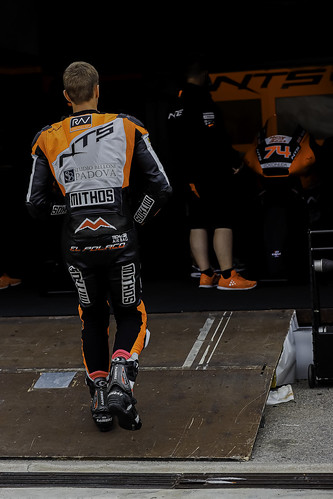 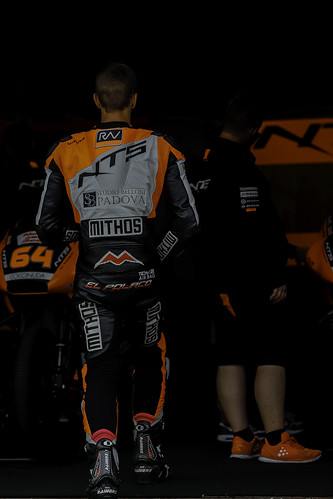 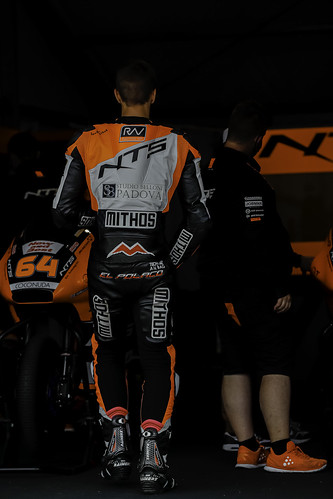 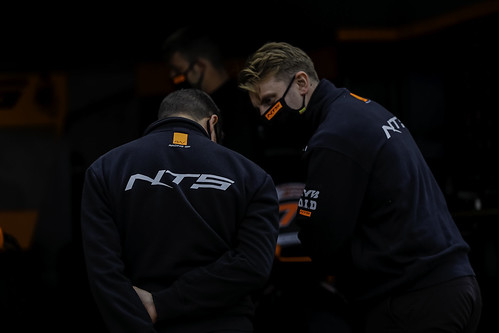 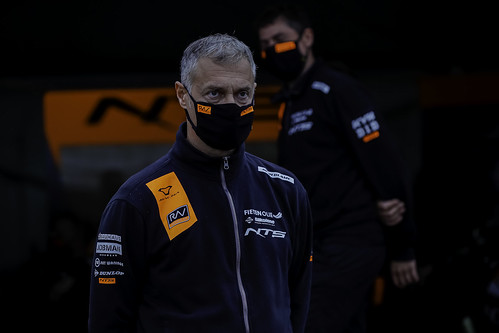 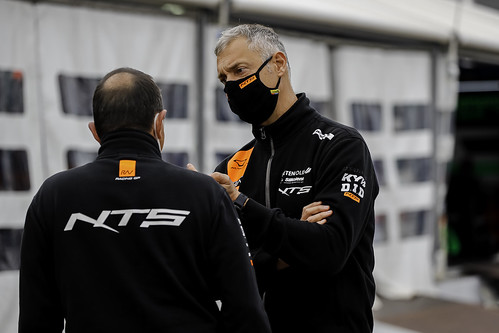 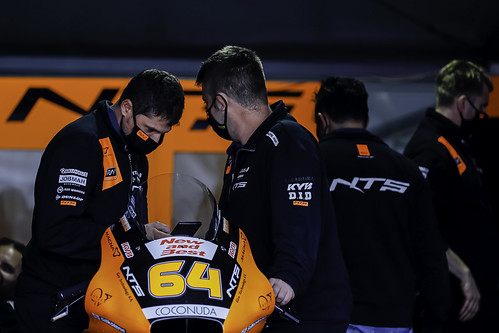 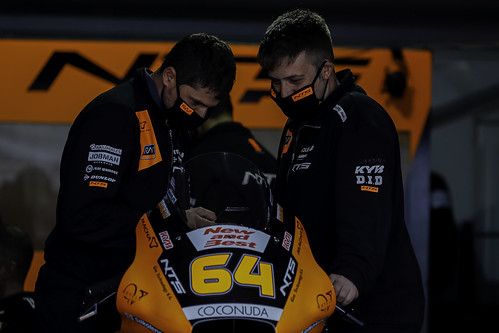 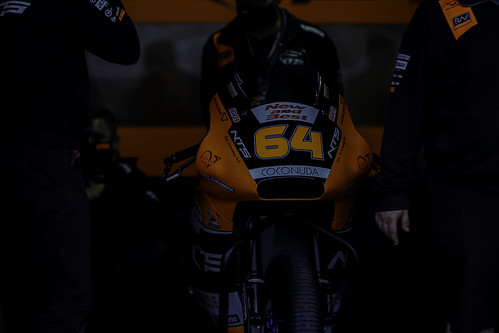