Already as a youngster Roelof Waninge was involved in motorsports, amongst other as a technical sports official with the Royal Dutch Motorsports Union.  As the owner of the family business Sent Waninge he had a vip box at the TT circuit in Assen. In 1993 he became the sponsor of a young rider, Jarno Janssen, who nowadays indeed is the team manager of RW Racing.

When in 2011 Arie Molenaar’s racing team came in financial trouble, Waninge took over the team. That was the beginning of RW Racing GP: RW are the initials of Roelof Waninge.

“If I hadn’t done that, there would not have been any Dutch team left in the world championships and probably never again either. I did it to serve Dutch motorsports: I wanted to save a Dutch team with the intention to give Dutch talents a chance. I already owned the bikes, I knew what was going on, I knew what I took up. I wanted to have the best people in the team and I think we can say by now we succeeded. RW Racing GP nowadays is an experienced team and an esteemed and competitive player in the international field.” 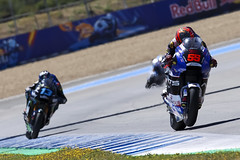 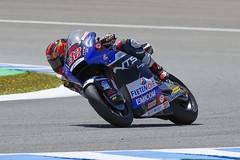 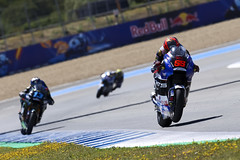 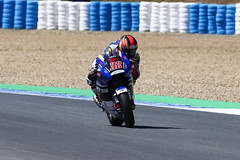 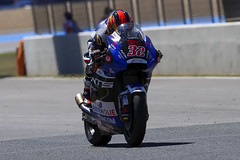