Swiss rider Jesko Raffin won the 2014 FIM CEV Repsol Moto2 championship in style (with victories in six out of ten races) under the management of Sito Pons. These performances earned him a full-time place in the SAG Team for the 2015 Moto2 World Championship.

In 2012, Raffin had already done a number of Grand Prix’s for Team Switzerland, which had noticed him in the German championship. With the experience of a whole year in the World Championship, Raffin achieved his first top 10 ranking in the German GP in 2016. With that he earned a place at Garage Plus Interwetten for 2017, with which he rode to a superb fourth place at Phillip Island.

In 2018, Raffin returned to CEV, where he was a towering favorite for the title; a promise that he kept. From Misano on he returned to the GPs, again for the SAG team, making another impression in Australia with eighth place.

In 2019 Jesko Raffin races for the Dynavolt Intact GP team in the MotoE, but also a number of races replacing Steven Odendaal at NTS RW Racing GP, where he will get a permanent contract in 2020. 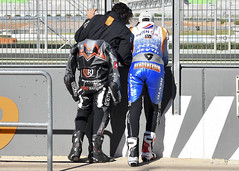 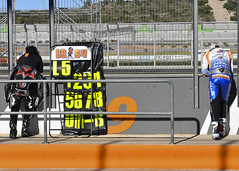 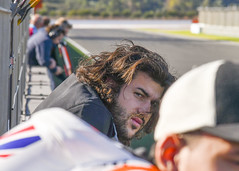 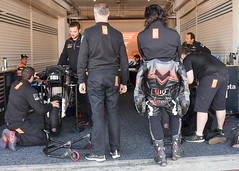 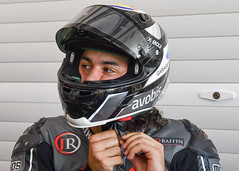 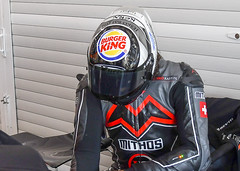