Bendsneyder cannot cash in on a good starting position

It was a great starting position for Bo Bendsneyder: from eighth place on the grid for the Moto2 race of the Czech Grand Prix. The Dutchman unfortunately could not cash in on that good position in Brno. He finished outside the points, in 17th place. Teammate Steven Odendaal finished 22nd.

The start was crucial for Bendsneyder and it was precisely that that went terribly wrong. In the first lap the Dutchman dropped back to 22nd place. He was even passed by Odendaal, who had started from 24th. Gradually Bendsneyder was able to make up for a few places, but overtaking was difficult. As a result, he did not have a real change on gaining some points for a moment. Bendsneyder crossed the line at almost 33 seconds behind race winner Alex Marquez. Odendaal lost more than 46 seconds to the fastest man in Brno.

NTS RW Racing GP team manager Jarno Janssen was of course far from satisfied. “This just wasn’t good,” said Janssen. “If you are in the top 15 in dry practices and if you qualify in eighth place, you really have to get some championship points. Steven has missed valuable training time due to a few crashes and is physically not 100 percent because of those crashes. This was the maximum possible for the moment.”

Bo Bendsneyder: “I have to apologize to the team for a start and a first lap that were so bad that I was more or less out of contention from the beginning. I lost way too many places and made it very difficult for myself. I did not feel well on the bike and lost a lot of time when braking into the corners. As a result, it was not possible to catch up. It wasn’t good, but this is a motivation to keep fighting and to show next time that we can really do much better.”

Steven Odendaal: “I’m a bit upset with the result. My start was quite good, but I didn’t have the pace to do much with it. We now move on to Austria and hopefully we can find a solution to get better results over there.” 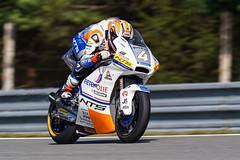 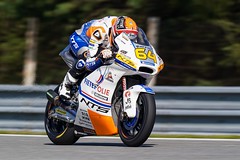 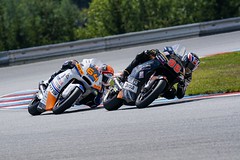 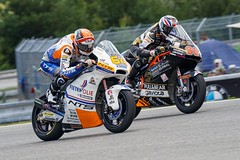 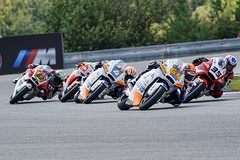 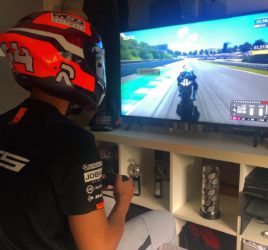 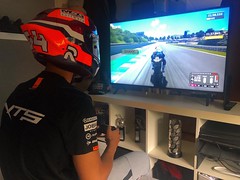