Hans Spaan: TT victory has made me immortal

In the run-up to the Dutch TT, NTS RW Racing GP brings a daily interview or report to offer a look behind the scenes. Today: Hans Spaan, 30 years after his victory in the TT, on then and now.

Exactly 30 years ago, on 24 June 1989, Hans Spaan won the Dutch TT in the 125cc class. With a fabulous catch-up in the final lap, he passed Alex Crivillé to claim the most important of his nine Grand Prix victories.

“My TT victory was perhaps not my best win, but it was the most important,” says Spaan. “You don’t really think about that at the moment, but you do afterwards. And it becomes more and more important, because it has been longer and longer and I am still the last Dutchman to win the TT. Nobody knows anymore that I became second in 1984 and third in 1986, but the 1989 victory is still very well known. Every year again. That one win has brought me a lot and that effect still lasts. It just about made me immortal.”

A lot has changed since then, but in the same time not much has changed, thinks Spaan, who has already achieved more wins as a crew chief of Grand Prix winners Haruchika Aoki, Luis Salom and Livio Loi than he did as an active rider. He also became world champion twice with Aoki – something he was just not able to do as a rider: Spaan twice (1989 and 1990) became second in the world championship.

“You have to accelerate and brake just as hard and winning is just as hard. I think it has now become fairer, that there are more equal chances of winning, because everyone basically has the same material. They are all the same engines, the machines are all equally fast. On the other hand: this means that the differences have also become much smaller, making it more difficult. Twenty riders within a second is not unusual. In my days the material could really make the difference: whether you were riding on factory bikes or not. Now they are all private teams in the Moto2 and Moto3. But participating in the front or winning, that is quite a difference.”

Because today’s machines are so bound by rules, the challenge for Spaan as a technical expert has diminished considerably. Nothing can be changed on the current engines: they are sealed. “In my time, we had to tinker after every training and certainly every evening. Everything was renewed: the pistons, the piston rings. I tuned everything myself and I also worked on it myself during a GP weekend. I had two mechanics, but they were friends who came to help from the very beginning. They were not employed by the team, but were with me.” 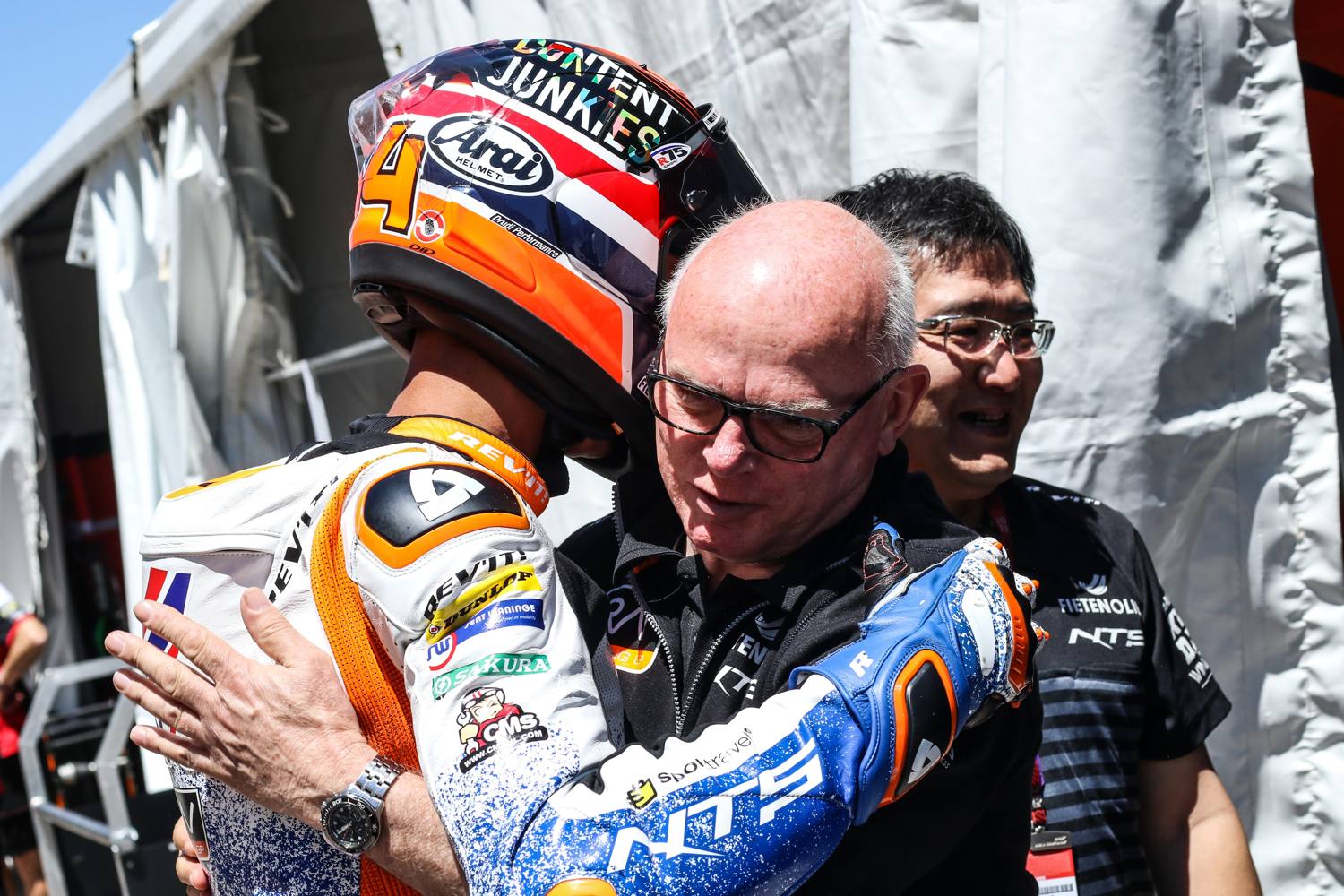 There are several reasons why it has been so long since a Dutchman won the TT, according to Spaan. “In those years there were many Dutch riders in the GPs; there was always one that had a chance, but there are many more who did not succeed, while they were great champions and actual winners. It is more difficult to win in your home race than on another circuit. I don’t know if we’ll ever experience it again. It could just be; I consider Bo Bendsneyder capable of doing it. Why not? We have been through crazier things. It must all go well, everything must fall in the right direction. But because Bo is the only Dutchman in the GPs at the moment, the pressure on him is even bigger. It is quite a difference whether you are with 20 Italians in Italy or as the only Dutchman in the TT.

“It used to be much easier to end up in the Grand Prix than it is nowadays. Register, qualify and ride as fast as you can. You could participate with a modified street bike, so to speak. Now there are many more conditions that you must meet and without a budget you will certainly not get there. And that is a problem in the Netherlands. The budgets then were peanuts compared to now. I don’t know exactly anymore – I was not interested, the only important thing was that I could race – but a team budget of half a million guilders in those days, was a lot of money. Now we are talking about several millions.” 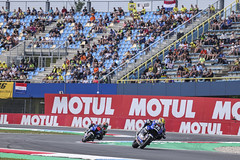 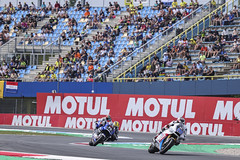 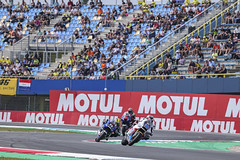 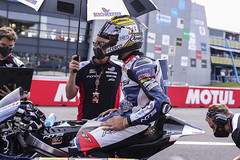 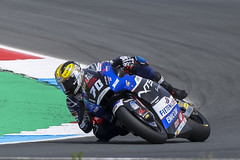